In what is being speculated as one of the most explosive sexual assault cases in Independent India, new developments are emerging in the Pollachi sexual assault case that has come to light from Tamil Nadu. Reports suggest that a group of men may have sexually assaulted or blackmailed as many as 200 women into maintaining physical relations with them by recording explicit videos and threatening to post them on social media. 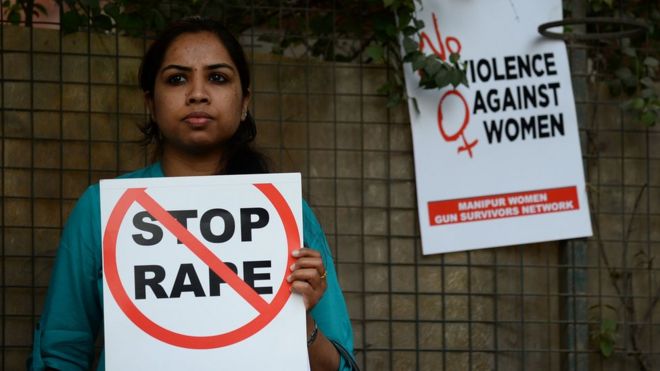 However, instead of facilitating justice to all the young women who were victimised by the accused, the Tamil Nadu government seems to have violated the very first rule to be followed when dealing with a sexual crime. A Government Order (GO) issued by the Tamil Nadu Home Department has apparently revealed the name of the brave 19-year-old survivor whose police complaint led to the unearthing of this heinous crime spree.

The Madurai Bench of the Madras High Court (MHC) has ordered the state government to give an interim compensation of Rs 25 lakh to the survivor of the Pollachi rape case for revealing her identity.

The court also instructed the government to initiate action against Kovai Superintendent of Police R Pandiarajan for revealing the identity of the survivor.

The Pollachi case has caused a stir in the state with protests against the authorities taking place every day. Thousands of college students in Chennai, Coimbatore, Pollachi and Tiruppur have been boycotting classes and protesting the manner in which this case is being handled. 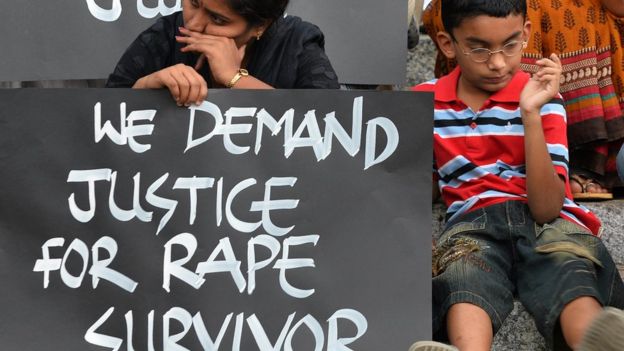 Citizen groups formed a human chain at Chepauk in Chennai demanding a special investigation team for the case and the suspension of the Pollachi SP and deputy SP. Lawyers in Chennai and Coimbatore also came out in protest seeking action against the accused and justice for the survivors.

The UPA allies in Tamil Nadu have jointly passed a resolution today seeking a court-monitored probe in this case.