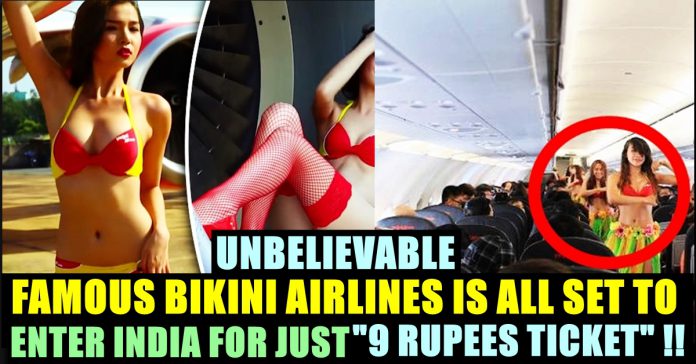 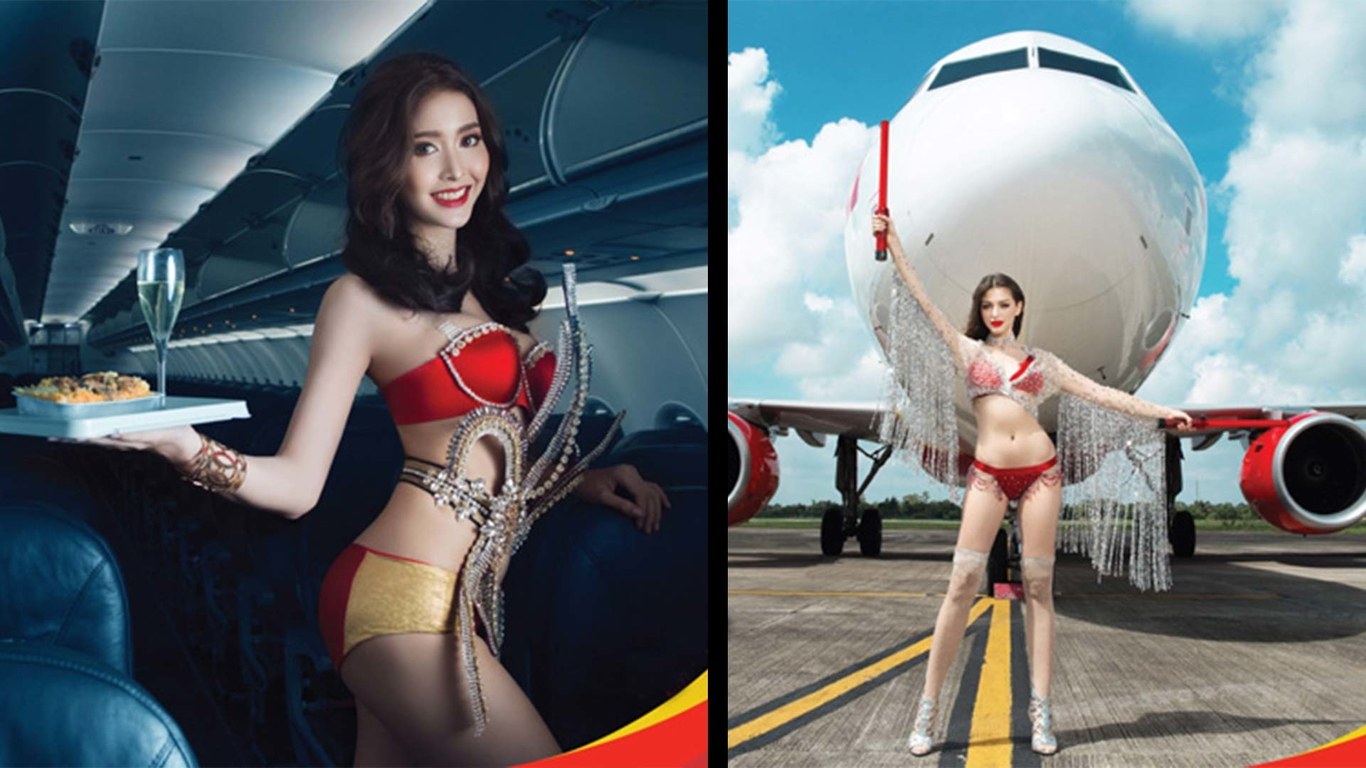 According to reports , It will start its operation in India from December this year. The airline, which hogged limelight in 2011 with an ad featuring a crew in bikinis, will start flights between New Delhi and Hanoi, Ho Chi Minh City from December 6.

On Tuesday, the airlines announced that it will commence direct flight operations between India and Vietnam from December. Besides, the airline is offering “super-saving tickets” priced at Rs 9 onwards, during its “three golden days – a special promotion” by the airline from August 20 to 22. Vietjet had announced similar plans in 2017 and 2018 in which the low-cost airline aimed at starting direct flights from New Delhi to Ho Chi Minh and Hanoi. The airline, however, couldn’t able to make it up. 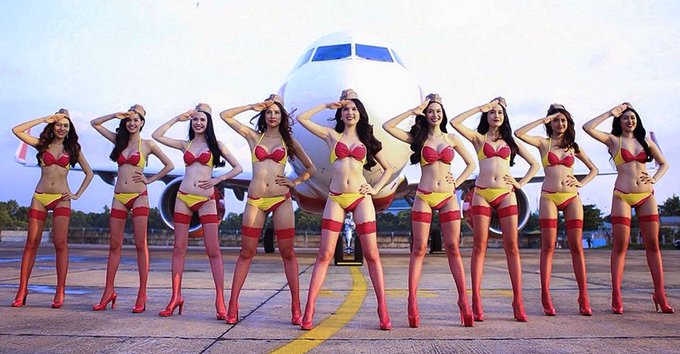 As per a report by the industry consultancy Capa, Hanoi-Delhi was the third largest Vietnam-India city pair, accounting for 12 percent of Vietnam-India bookings in 2018. “Vietjet Air is now opening two direct flights from Ho Chi Minh City and Hanoi to New Delhi with tickets priced only from zero Vietnamese dong,” Vietjet wrote on its website. 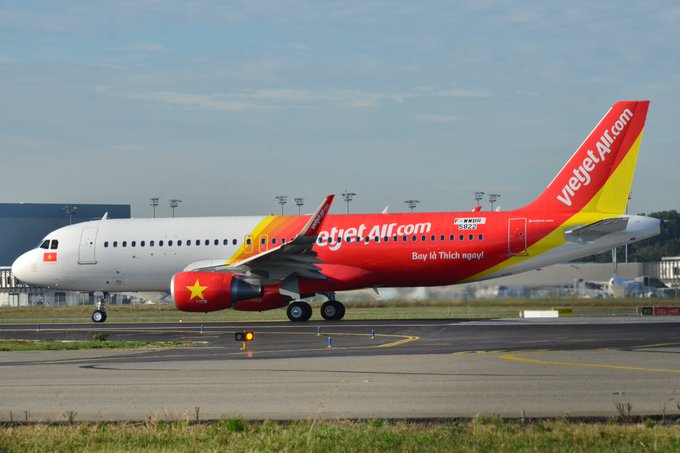 The New Delhi-Ho Chi Minh City flights will operate on four days a week including Monday, Wednesday, Friday and Sunday. The flight operations between New Delhi and Hanoi will start from December 7, 2019, which will be operated on Tuesday, Thursday and Saturday, Vietjet said. 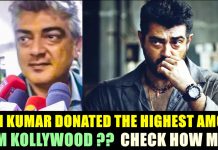 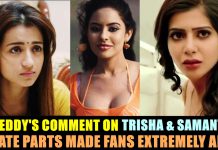 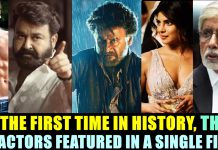