His list included players from Australia, England, and South Africa, however, at the number one spot is Indian middle-order batsman Suresh Raina.

According to the list, on the fifth spot is Australian all-rounder Andrew Symonds, followed by England all-rounder Paul Collingwood, and two South African players Herschelle Gibbs and AB de Villiers.

Suresh Raina might seem out of the contention for the Indian team among the current set of cricketers, but he has impressed world’s undisputed fielding great Jonty Rhodes a lot with his agility on the field. The 49-year-old South African on Wednesday put India’s Suresh Raina on the top of his list. Rhodes heaped praise on the Indian fielder for his positive intent, adding that he has “loved watching Suresh Raina”. “I’ve been a massive fan of Suresh Raina forever, ever since he started playing,” Rhodes said in the one minute and 54 minute video shared by the International Cricket Council (ICC).

One from 🇦🇺
One from 🏴󠁧󠁢󠁥󠁮󠁧󠁿
One from 🇮🇳
Two from 🇿🇦 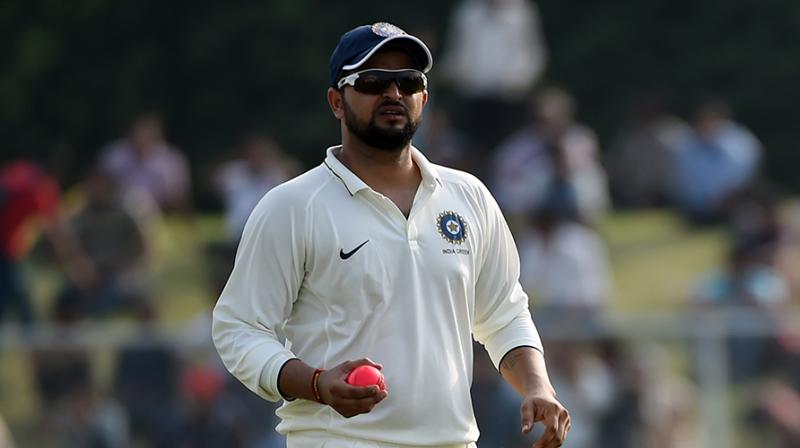 On seeing Rhodes picking him up as top of the list Raina just excited and took his official twitter account thank his. In his tweet Raina said “So glad to have retained my number 1⃣ spot on your list all these years, @JontyRhodes8 ! You’ve always inspired me by setting the highest standards on the field!”

So glad to have retained my number 1⃣ spot on your list all these years, @JontyRhodes8 ! You’ve always inspired me by setting the highest standards on the field! https://t.co/DD93jfmj5Y

“Suresh Raina plays in India. I know the conditions of the fields there. It’s not easy. Every time he practices, every time he dives, he doesn’t even have a second hesitation. Should I dive or shouldn’t I dive. He goes for the ball, which is my philosophy too that if you don’t go you never know,” Rhodes said. 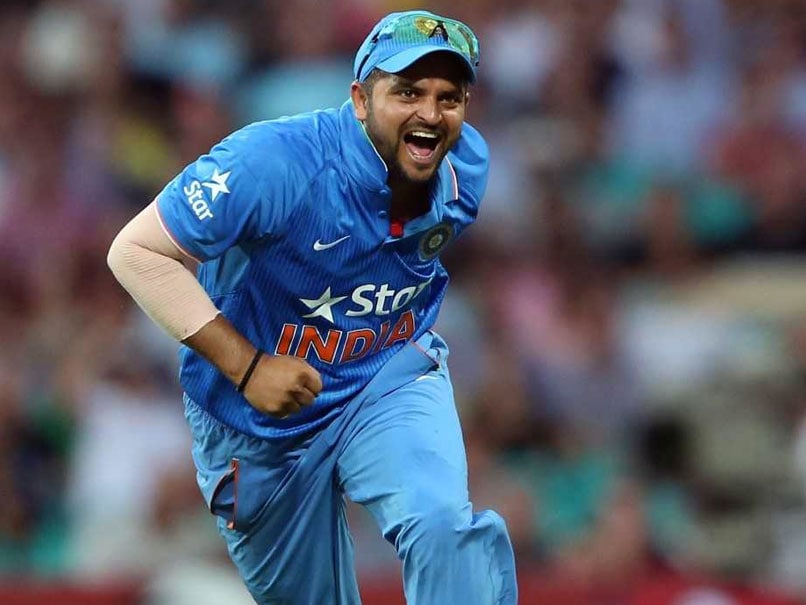 “He has done that, taking great catches in the slips, in outfield, in the circle. I’ve loved watching Suresh Raina. He is my number one fielder,” Jhonty Rhodes told on why he chose Raina above all.