Indru Netru Naalai is a 2015 Tamil-language Indian science fiction comedy film written and directed by R. Ravikumar in his debut feature. The film is jointly produced by Thirukumaran Entertainment and Studio Green and features Vishnu Vishal and Miya in the lead while Karunakaran, T.M Karthick and Jayaprakash play supporting roles. The film received positive reviews from critics and become a SuperHit at the box office. The film also considered as the first time travel movie in Tamil cinema. 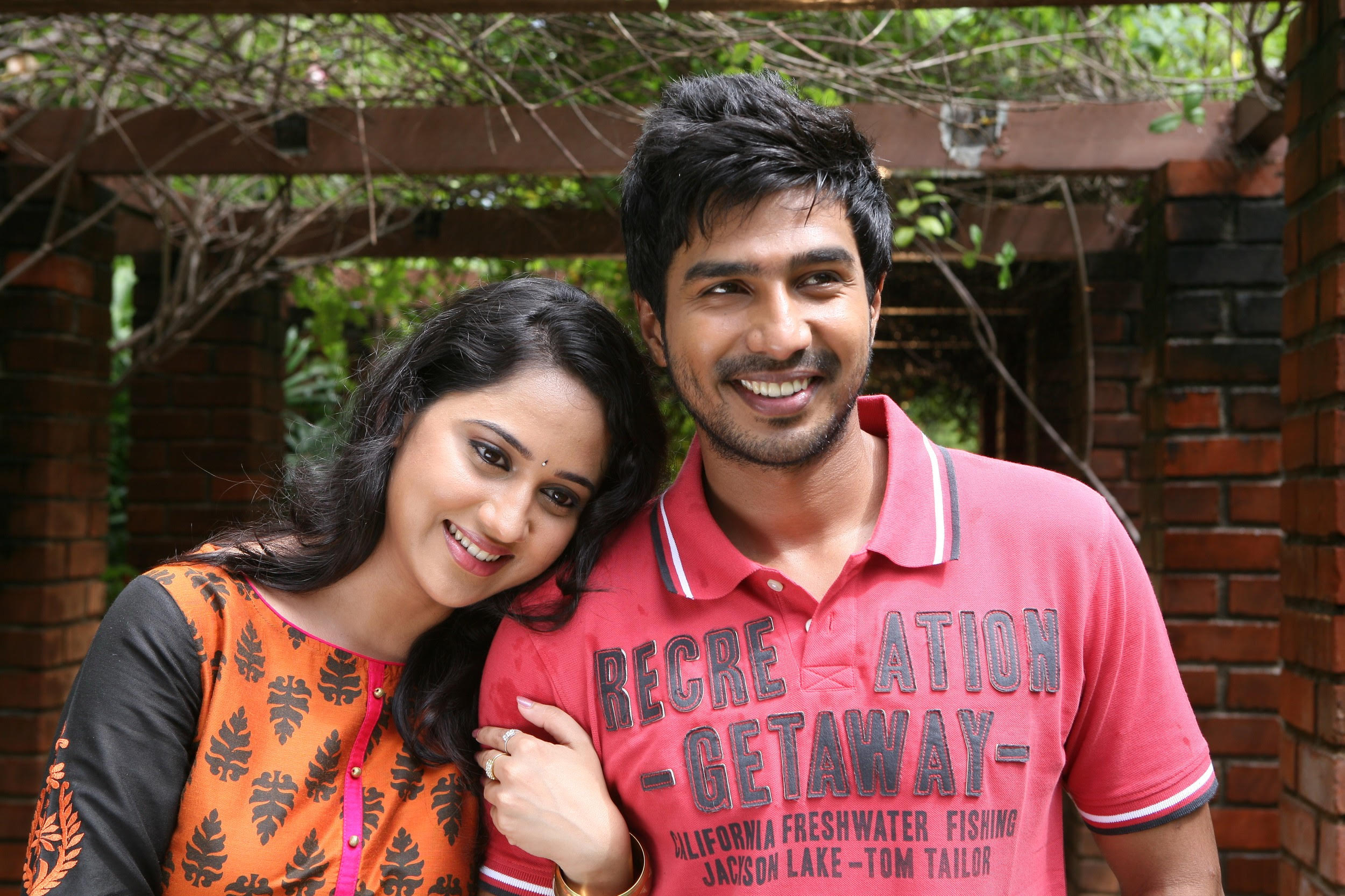 The film revolves around a plot where a scientist invents a time machine in the year 2065. To prove its capability, he sends it back in time to 2015, programming it to return within forty seconds. However, the machine does not return. The time machine is seen by three people in 2015 — Elango (Vishnu), a budding entrepreneur whose ideas are rejected by all and who is struggling to maintain his relationship with his rich girlfriend Anu (Miya) , who is embarrassed at the fact that Elango is unemployed; Elango’s best friend Pulivetti Arumugam (Karunakaran) , a fake astrologer; and an inventor Giridhara Parthasarathy , who makes a living by repairing home appliances. How they handled the machine is what the plot provides through the rest of the movie. 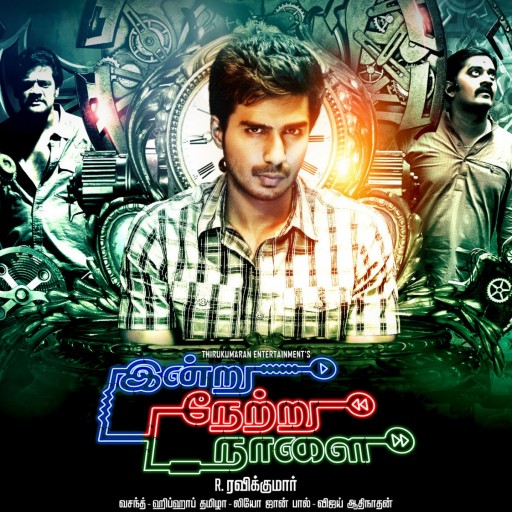 Indru Netru Naalai was released on 26 June 2015, and received positive reviews from critics. Baradwaj Rangan of The Hindu called it “A fun ride with a time machine”. Yesterday the producer of the film C.V Kumar took his official twitter account to announce the sequel of the blockbuster movie.

The producer wrote “On this auspicious day we are excited to announce the sequel of #Indru-nettru-naalai . Details soon”

On this auspicious day we are excited to announce the sequel of #Indru-nettru-naalai . Details soon pic.twitter.com/YrUgBdOhjD

On seeing this tweet the protagonist of the film Vishnu Vishal asked the producer either he and Karunakaran is in the film or not which is very surprising to the fans of “Indru Netru Nalai”. The actor wrote “two..wow sir congrats 🙂 me n karuna in INN 2 ?”

The producer politely replied the fact that the film will never be possible without them. He said “With out you two how it will possible bro ?”

With out you two how it will possible bro ? https://t.co/9wgqVfFu6A

Do you wonder how a producer will make an official announcement without informing the hero ?? Do Vishnu Vishal really going to be the hero of the sequel or just going to make a cameo appearance ?? We are supposed to wait to see what happens !!