The Suriya-Selvaraghavan combo has failed to meet the expectations of the audience with the political drama NGK, but the film has still managed to continue its decent run at the box office. Critics panned the film for its boring second half, and they noted that the film worked only in parts. 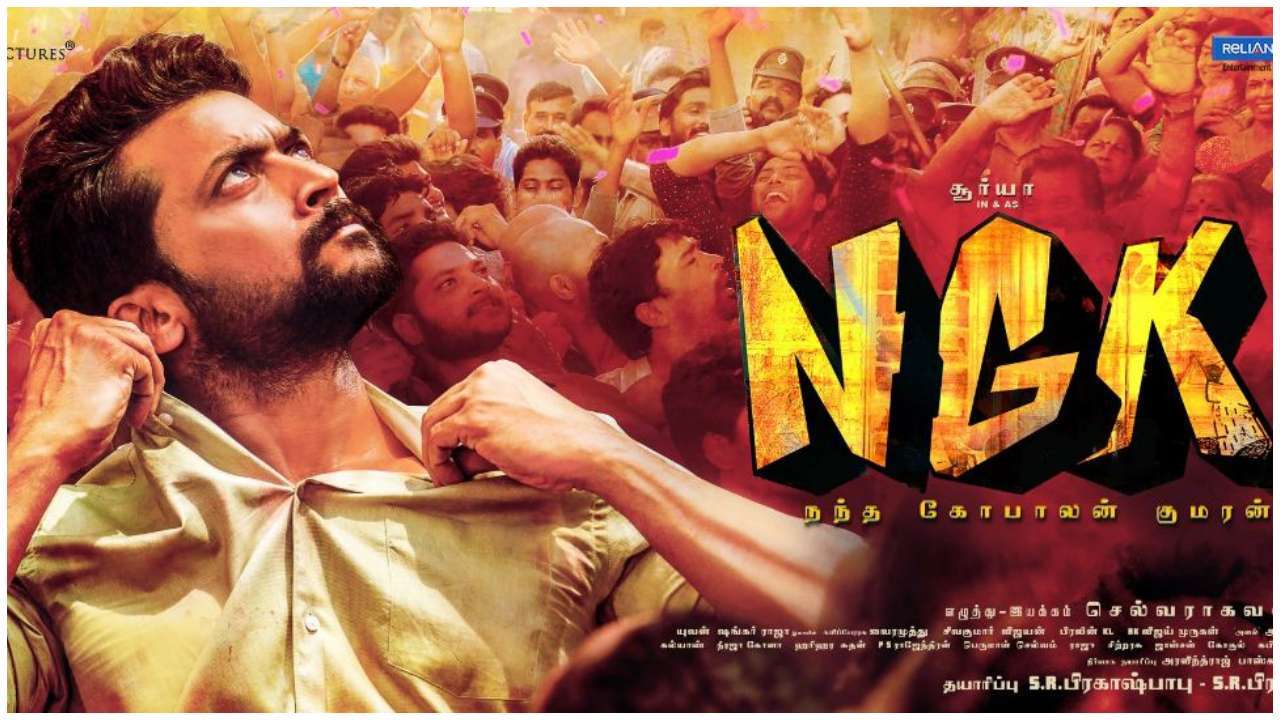 After four days at the box office in India, the film has raked in about Rs 3.39 crore in Chennai alone. On Monday, the film collected about Rs 37 lakh in the Tamil Nadu capital. Reportedly, it has minted about Rs 23 crore from across Tamil Nadu, which is a commendable achievement for a film, which didn’t receive favourable reviews.

Apart from reviewers, many fans also expressing their views on the film. One of a fan named as “Anton” compared the film with recently released “LKG” in which RJ Balaji played the lead role. “LKG” movie is a political satire which had Priya Anand in the lead. 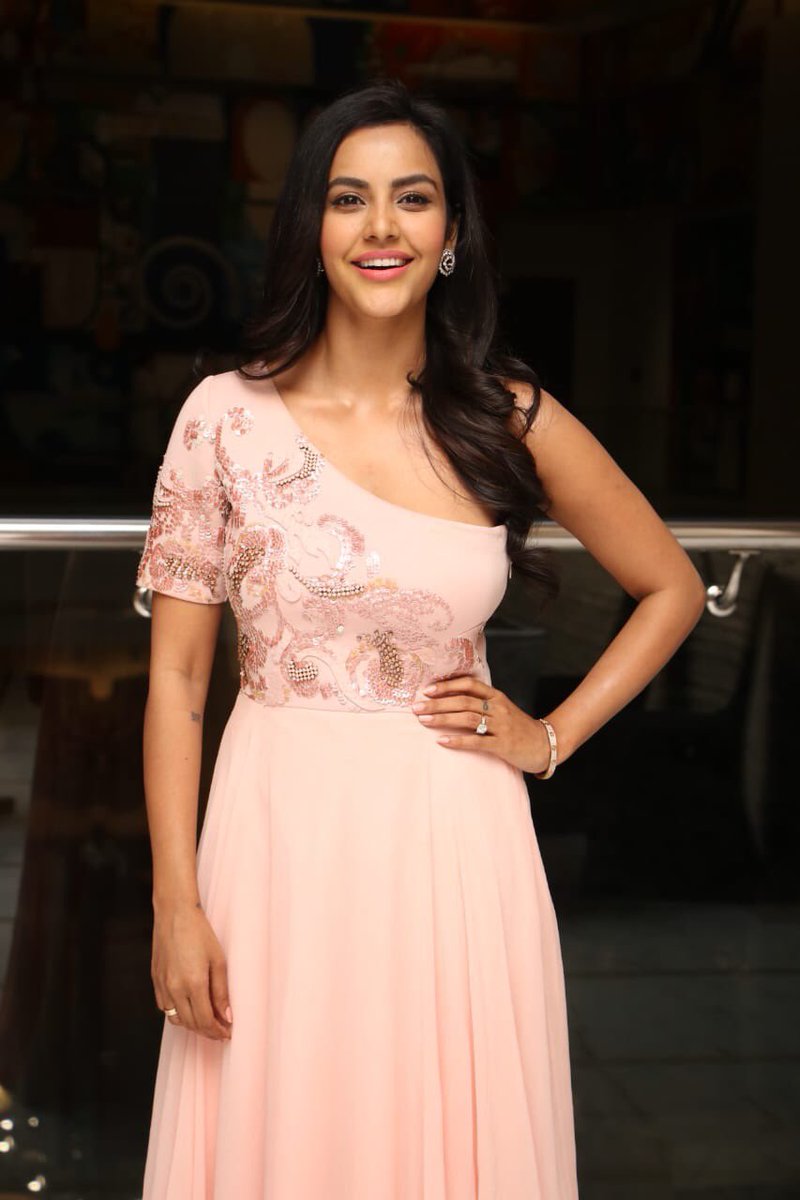 In his tweet Anton wrote “LKG & NGK is almost similar in plot line. ‘KG’ in LKG is swapped into ‘GK’ in NGK. ‘L’ is replaced to ‘N’. This is the only difference in both the films.”

LKG & NGK is almost similar in plot line. ‘KG’ in LKG is swapped into ‘GK’ in NGK. ‘L’ is replaced to ‘N’. This is the only difference in both the films. @RJ_Balaji @Suriya_offl @PriyaAnand @Rakulpreet @Sai_Pallavi92 @selvaraghavan @thisisysr #NGK #LKG

This tweet quickly grabbed the attention of Priya Anand who immediately replied to it. In her reply tweet she wrote “😳 wow! Hope long did it take for u to come up with that tweet my friend 🤓”

😳 wow! Hope long did it take for u to come up with that tweet my friend 🤓

LKG is a 2019 Indian Tamil political satire film directed by K. R. Prabhu on his directorial debut. The role of Priya Anand in the movie LKG will be similar to the role of Rakul Preet in the LKG movie. 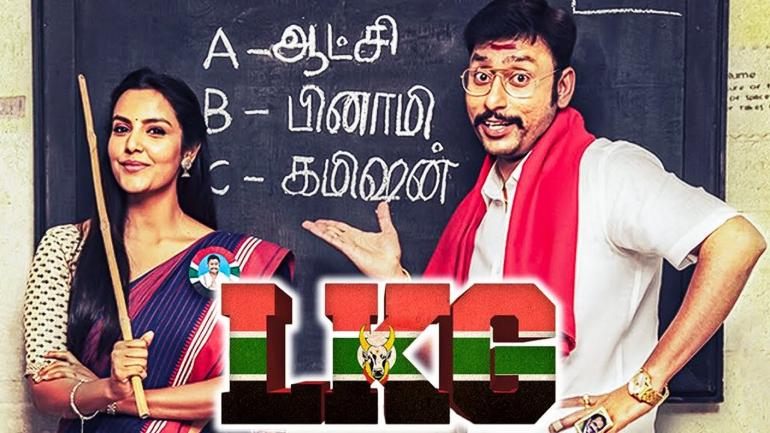 NGK is about an ambitious youngster, who enters politics to do good, but things change over the course of the journey. Sai Pallavi and Rakul Preet are paired opposite Suriya in the film.

Check out some of the reactions for this tweet :

Among the heroine characters of these two movies, @PriyaAnand character was the best,I would say 👍💪

Everytime I saw @Rakulpreet on screen @PriyaAnand came in my mind…though I loved both movies.👌

But even ngk shooting started befor lkg shooting ngk planned for diwali rls postponement is due to the directors ill !! First you should know about this bro

Have you watched both the movies ?? Comment your views below !!