The toll in cyclone Gaja has touched 45, Tamil Nadu Chief Minister K Palaniswami said on Sunday and appealed to leaders of all political parties to take part in the relief activities.

He said the relief operations were going on a war footing in the districts affected by the cyclonic storm and state ministers have been deployed in Nagapattinam, Thanjavur, Tiruvarur, and Pudukottai to monitor it. 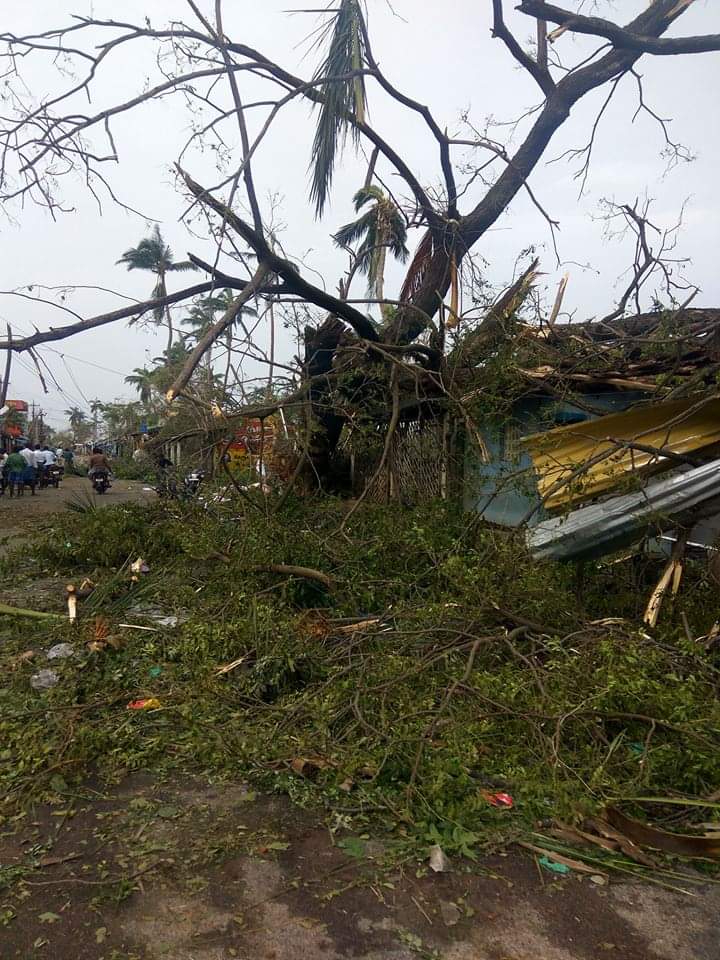 The state government is collecting details about areas which have been badly affected by the cyclone, Mr Palaniswami told reporters.

“In villages, lots of trees and standing crops have been damaged, affecting the livelihood of farmers. The extent of damage is being evaluated. Till now, 45 people have lost their lives due to cyclone,” the chief minister said. 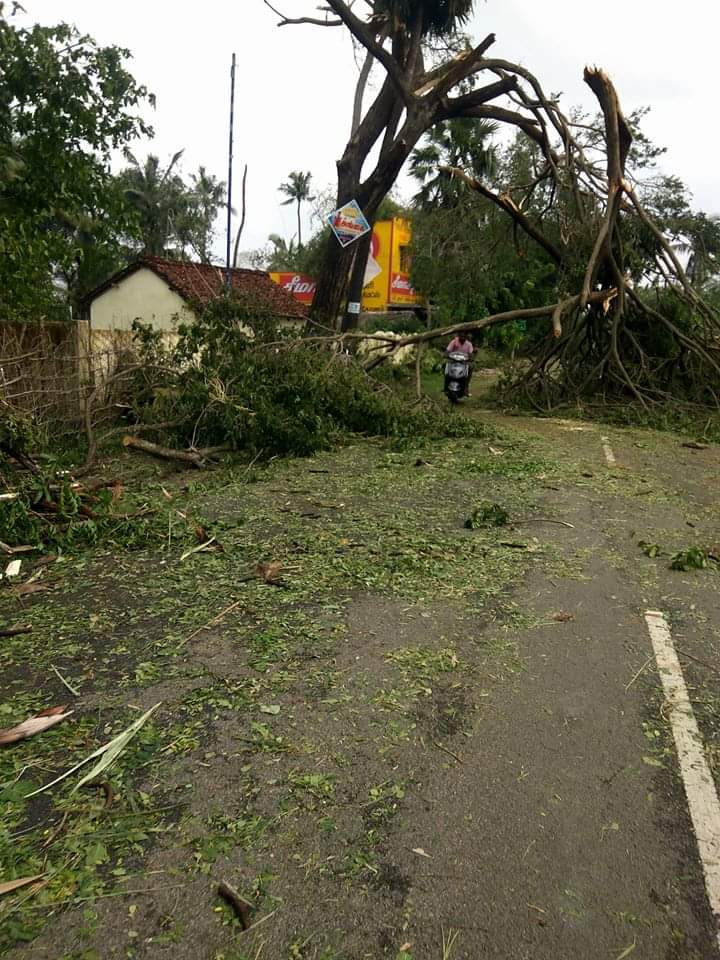 The Tamil Nadu government has announced a solatium of Rs. 10 lakh to family of each of the deceased from the Chief Minister’s Public Relief Fund (CMPRF). Those with severe injuries would be provided with Rs. one lakh each while those whose injuries are not grievous in nature would get Rs. 25,000 compensation. 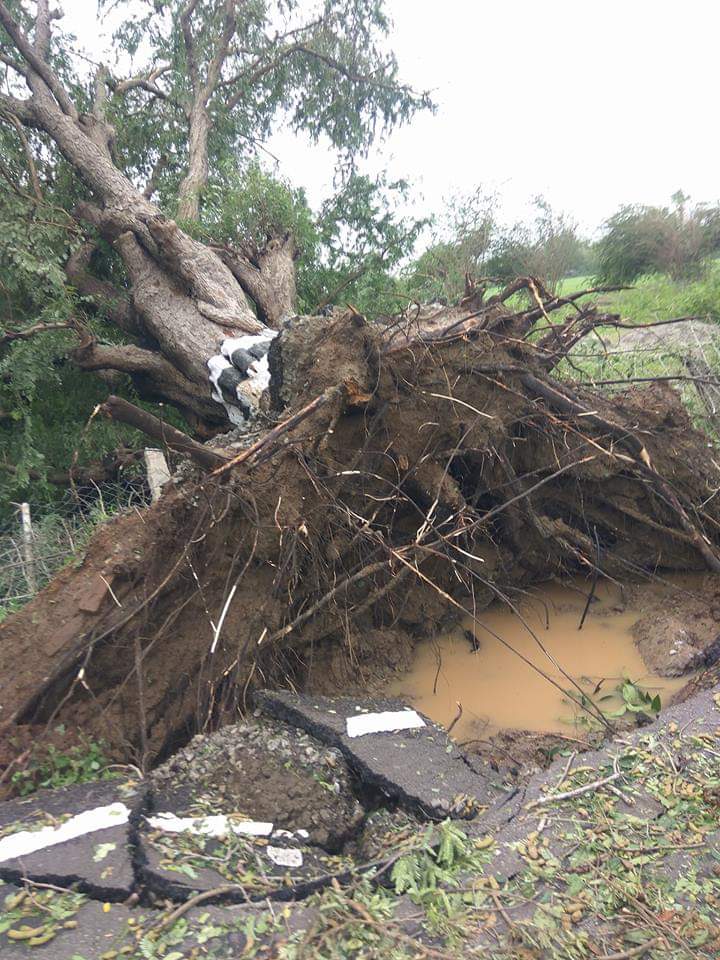 Nearly 2.50 lakh people were provided accommodation in 483 relief camps. Besides, 1,014 mobile medical vans have been set up and so far one lakh people in affected areas have benefited from it, the chief minister said.

While everyone creating awareness all over the state about the affected areas and the sufferings faced by its people, Musician turned actor G.V Prakash Kumar’s meme won many people’s heart and reaching the most people.

One of the Cinema Celebrity who never missed out to raise his voice for the issues that occurs in Tamilnadu now came forward in a creative way to reach more people. His meme signifies how crucial it is to face such pain of losing the trees and plants which they grown for more than 30 years. 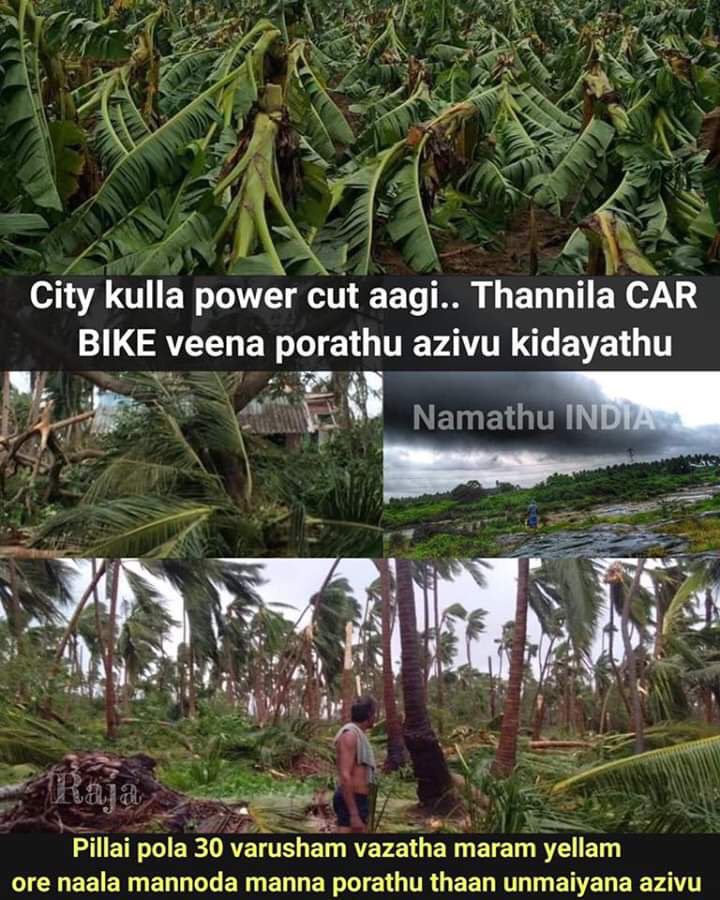 “Losing our cars and bikes in a city without electricity supply is not destruction, When we lose the trees and plants which we grown for more than 30 years like our own child is the real destruction” said the meme with heart breaking pictures in it.

This post of him won so many hearts and many complimented G.V for making efforts to reach his audience :

Noting that 39,938 electric poles and 347 transformers were damaged in the affected districts, he said 12,532 men of the state electricity board have been dispatched to take up the repair work.

Responding to a question, Mr Palaniswami urged all political leaders and people to extend a helping hand in this time of need. “It is a natural calamity. There should not be any differences like opposition, ruling party in taking up relief operations. I appeal to everyone to help the affected people,” he said.

Asked whether Prime Minister Narendra Modi would visit Tamil Nadu, he said the state government has informed the Centre about the damage caused by the cyclone.

On whether the government would seek the Army’s assistance, Mr Palaniswami said, “As of now officials and ministers have been directed to visit the affected places. If required we will seek assistance from the Centre.” “Currently, were are facing challenges in removing uprooted trees and replacing the damaged electricity poles,” he said.

Deputy Chief Minister O Panneerselvam visited Nagapattinam and said relief works in affected districts were going on a war footing and normalcy would be restored soon.