Actor Isha Koppikar on Sunday joined Bharatiya Janata Party (BJP) in the presence of Union Transport Minister Nitin Gadkari in Mumbai. She has been appointed as the working president of Women Transport Wing of BJP.  The move came just months ahead of the Lok Sabha elections. Isha Koppikar, who was part of many popular Tamil films in the nineties, will be making a come back to Tamil cinema through director R Ravikumar’s ambitious sci-fi-project, the shoot of which began in Chennai yesterday. The Tamil-Telugu bilingual, which stars Sivakarthikeyan in the lead, is touted to be a science-fiction fantasy involving aliens. The untitled film, which also stars Rakul Preet, Bhanupriya, and Karunakaran, is produced by 24 Am Studios. Oscar-winning composer AR Rahman is also part of this mega-budget venture. The forty-one-year-old Isha has appeared in films in Hindi, Telugu, Kannada, and Marathi, apart from Tamil. She shot to fame in Tamil through the 1999 film, En Swasa Kaatre, in which she co-starred with Arvind Swami. She also paired with actor Vijay in the 1999 action film Nenjinile.  Her performances in the films  Girlfriend (2004), D (2006), Darling (2007) and Shabri (2011) were critically acclaimed.

Koppikar made her Bollywood debut in 2002 with an item song in Ram Gopal Varma’s Company, based on the underworld. She has also appeared in Tamil, Telugu, Kannada, and a few Marathi films

Check the Internet for Isha’s joining in BJP :

due to attractive leaders isha comes to join in bjp

.@AmitShah what is #IshaKoppikar ‘s experience to be appointed as Working President of BJP Women Transport Wing, and that too on the day she joined the party? https://t.co/vl5Py7oxI1

Isha Koppikar joined BJP too. What’s her credentials apart from being a blackbelt in taekwondo and a PETA spokesperson? https://t.co/cnA7QBPkCg

What will the BJP leaders say now about Isha Koppikar joining the party? Preparing for fashion parade during election meetings to vow public?? 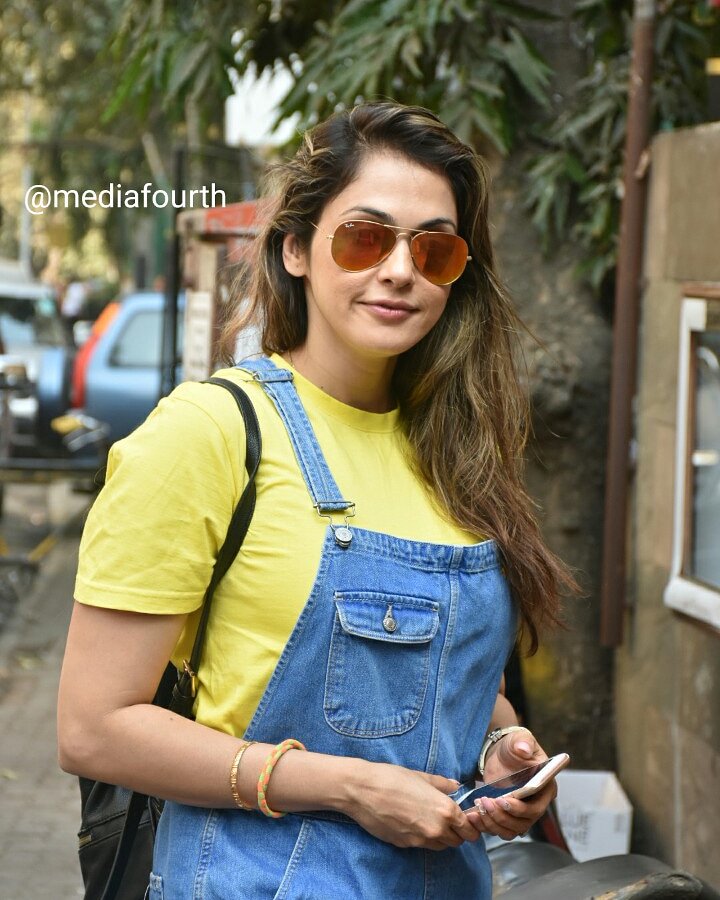 A few days ago, veteran actor Moushumi Chatterjee had joined the BJP in West Bengal.

Another actor, Rupa Ganguly, had joined the BJP in 2015. She is now a Rajya Sabha member.