The Constitution (Eighty-sixth Amendment) Act, 2002 inserted Article 21-A in the Constitution of India to provide free and compulsory education of all children in the age group of six to fourteen years as a Fundamental Right in such a manner as the State may, by law, determine. The Right of Children to Free and Compulsory Education (RTE) Act, 2009, which represents the consequential legislation envisaged under Article 21-A, means that every child has a right to full time elementary education of satisfactory and equitable quality in a formal school which satisfies certain essential norms and standards. 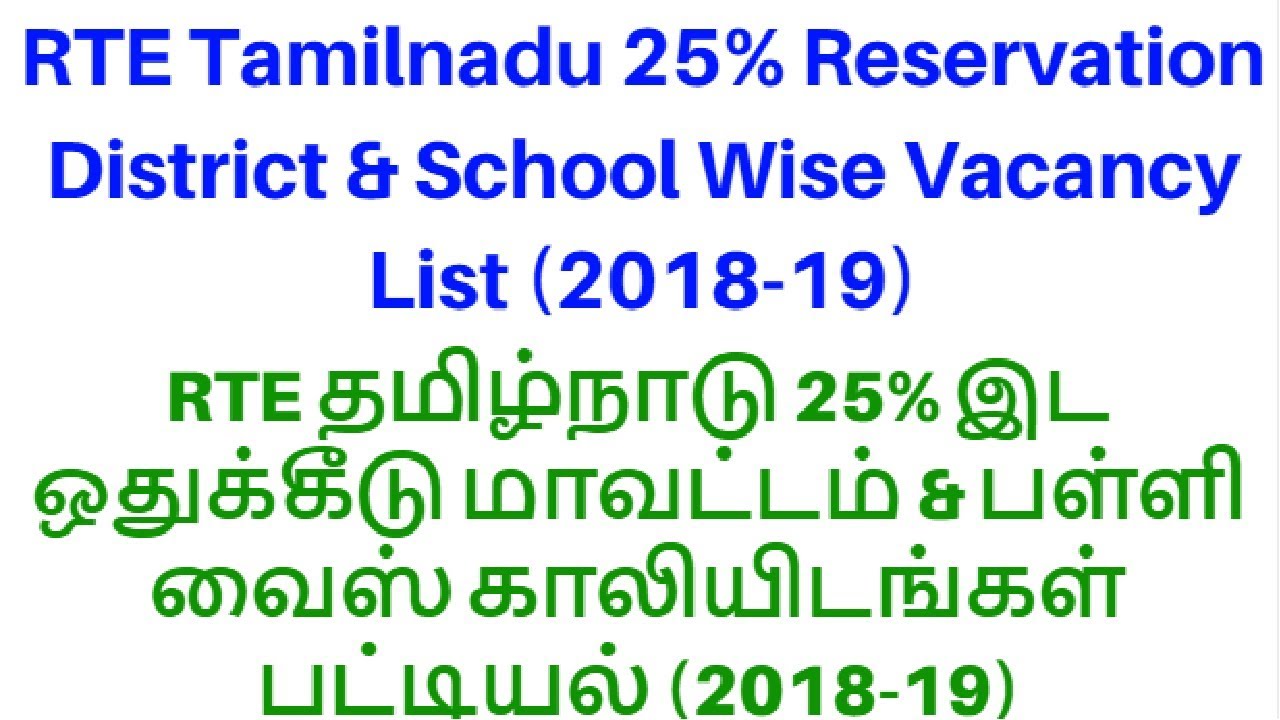 A private school in Salem seemed to misuse the scheme as it came to light through the parents of Samyuktha (7) and Pranesh (4). Samyuktha who was 7 year old girl had studied in Isha Vidhya Ramaniyam private school is now studying in a government school. “They made my girl sit outside the classroom for past one week which came to my knowledge only after I witnessed it myself.” says Bhuvaneshwari, the mother of Samyuktha and Pranesh.

Samyuktha had studied in Isha Vidhya school under the RTE scheme whose parents were initially approached to pay very less amount. But now the school management is demanding the entire money from the parents who are financially weak.

The story came to light through Hitesh who shared the entire incident in his facebook account. His post read as “Hi all..Get to know about this Famous School -Isha Vidhya Ramaniyam Matric Higher Secondary School which is situated in Nangavalli, near Salem district. Government offers 25 % of free education via the Right to Education act 2009 in private schools to underprivileged and disadvantaged parents across Tamilnadu.

Every year, the school education department opens the RTE application online form starting from April till May.

Thousands of parents in each district have a dream to send their child in a private school, but due to high fees – they can’t afford and that’s when RTE helps them and give them an opportunity to study in their neighborhood private school. Many parents apply, selection process is based on a lottery system.

Recently we met a Parent in Salem who tried their best to fight against the Isha school but in vain. All efforts, multiple visits to offices like Chief education office (CEO), District education office (DEO), Collector’s Office and also with a rejected petition in CM Cell.

Bhuvaneshwari and Ganesh are from Salem.. they have one daughter Samyukhta aged 7 years and one son Pranesh aged 4 years. They reside in Nangavalli which is 35 Kilometres away from Salem.

Now she is studying in a government school.. why this sudden transformation ?

Bhuvaneshwari akka applied RTE application form for her son Pranesh in April 2018 this year.. but she didn’t got the admission.. when she and her husband questioned the school.. the school didn’t gave a proper response for the rejection of the application.

Bhuvaneshwari akka moves to AEO – Assistant Education Officer – Mr. Sinaraasu who assures help and justice.. but at later stages.. he too change his mind and act as if nothing happened.

DEO Vijaya ma’am then summons Bhuvaneshwari akka, her husband Ganesh and the school representative in DEO office.. a heated argument goes on and DEO comes in support of Isha School.. DEO mentions Isha Foundation as a good deed organisation and confesses that they have helped so many children these years so why they would be treat you bad and do injustice ?

Akka and her husband still holds on to their point.. and they replied boldly.. that they want RTE admission in the same school as their daughter also studies in the school.. and they want a valid answer for the rejection of the application.

Now Isha School is asking the parent to pay the full fees amount for Samyukhta just because they are questioning too much.. they literally threatened both the mother and father in presence with their Lawyer and DEO.

Bhuvaneshwari akka then moves to CEO – Chief education office to get admission for her son.. somehow she got the admission confirmed via a letter from CEO ..

When she produces that letter to the school.. the school refuses to give admission.

In between Akka moves to collector office to get RTE admission in the school.. since CEO confirmed the admission but the school isn’t accepting it.. the collector also supported the school and they didn’t helped the parents.

the present collector of Salem is Ms. Rohini..

She then files a petition in CM Cell.. but as expected it also turns useless !

3 years back.. when Bhuvaneshwari akka applied admission for her daughter Samyuktha in Isha School.. the school happily welcomed them. The school requested the parent to pay only 20 ℅ of the fees since Isha is supporting those who are financially poor.. but here’s the shock – the school have applied RTE admission without the knowledge of the parent.. and didn’t told this to them till Akka found that they were called in July 2018 to sign some papers and she was clueless why she signed those papers without questioning..

Those papers were part of RTE reimbursement process.. hope you all know that Government reimburse the funds for RTE to Private schools every year.

This particular school is doing this forgery in the past and many parents aren’t aware of anything.. and when Bhuvaneshwari akka questioned the school.. they got threatened.

Parents just follow what the school asks them to do..

The school openly mentioned that :

▪ No RTE admission for Pranesh, even though CEO confirmed the admission
▪ Need to pay full fees for Samyuktha, although she got admitted via RTE 3 years back
▪ If not, take TC and move to another school

What is the next action ?

▪ Bharanitharan from Salem have spoken with News7 channel – they will try to cover this issue.

Bhuvaneshwari akka is ready to open up this issue again and gather attention so that this shouldn’t happen again with other parents in the future.

▪ Today.. I went to Directorate of matriculation school office and spoke with District inspector Prabha ma’am. She asked me to request the Parent to write a letter to the director about what all happened till date, we will look into this

Friends – Please tag media persons and lawyers. Need your assistance and help in taking this forward. Please share this maximum and spread the word.

We are not going to stop until the school gets accused for the wrong doings over the years. Please share thoughts and suggestions. I’m reachable at 9952038216.

Pictures attached for reference – Complaint letter by the parent, acknowledgment and reply letter from office, finally the Transfer Certificate issued by the school.

Check out the complaint letter of the parents here :

Article 21-A and the RTE Act came into effect on 1 April 2010. The title of the RTE Act incorporates the words ‘free and compulsory’. ‘Free education’ means that no child, other than a child who has been admitted by his or her parents to a school which is not supported by the appropriate Government, shall be liable to pay any kind of fee or charges or expenses which may prevent him or her from pursuing and completing elementary education.

A place which is supposed to provide proper education negotiating business with the parents is not at all healthy for the children and it is a mere worry to the society as well. Have you ever experienced or witnessed this kind of injustice to the children ?? If yes, you are suggested to contact the CEO (Chief Educational Officer) of your circle by Hitesh.

Proud of you mate, Keep creating this kind of awareness around you !!