Thomas Cook Airlines recently told a passenger to either cover up or to get off their flight that was travelling from Birmingham, England to the Canary Islands. 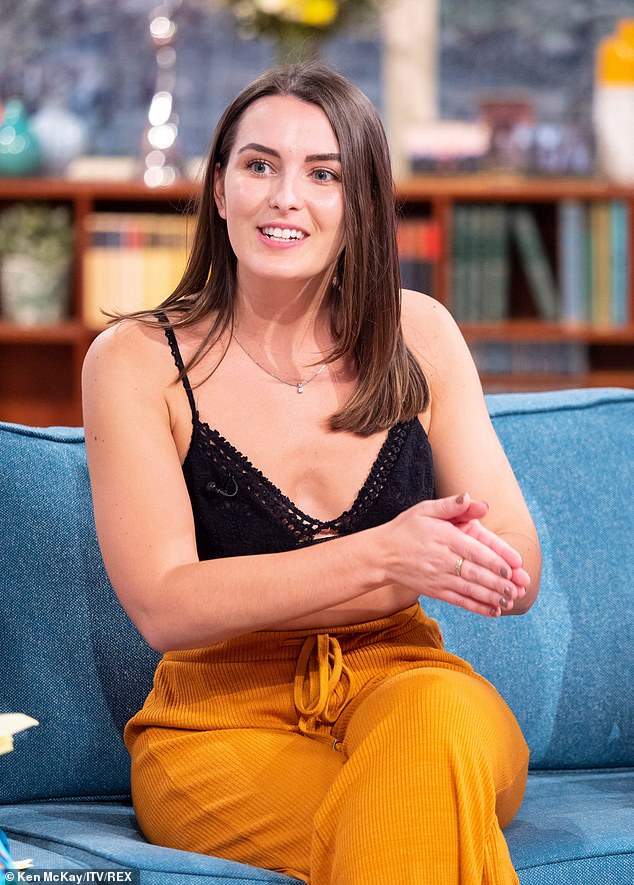 21-year-old Emily O’Connor, who is a resident of Birmingham, was taking a flight from her hometown to Tenerife, Spain on March 12. Emily, dressed in a black crop top with spaghetti straps and high-waisted orange pants was asked by the crew of the flight to cover up or deboard.

The Thomas Cook crew told Emily that her outfit was inappropriate and was causing offence to her fellow passengers. Shocked by the incident, O’Connor shared the entire incident on Twitter.

Flying from Bham to Tenerife, Thomas Cook told me that they were going to remove me from the flight if I didn’t “cover up” as I was “causing offence” and was “inappropriate”. They had 4 flight staff around me to get my luggage to take me off the plane. pic.twitter.com/r28nvSYaoY

I informed the staff that there is no “appropriate wear” policy stipulated online. I stood up on the flight and asked if anyone was offended, no-one said a word.
Would really appreciate if you could vote and share on the below!

To top it off they allowed a man hurl abuse at me whilst the Flight manager and 4 air staff stood and said nothing.

just a bit more context for those asking: wore this through the airport (security, passport control etc), boarded the plane, told to cover up by the greeting staff, sat down, flight manager and 4 flight staff said I would be removed unless I put a jacket on…

asked the plane (as they were all listening now anyway) if I was offending anyone, no-one said a word. The manager then went to get my bag to remove me from the flight. A man then shouted “Shut up you pathetic woman. Put a f*cking jacket on”- the staff said nothing to him

I was given a jacket by my cousin sitting at the front of the plane and they did not leave until I physically put it on. They made comments over the speaker about the situation and left me shaking and upset on my own.

Thank you Jade. They announced that I was offensive and inappropriate in front of the whole flight. I was physically shaking, and they could see that, yet they continued to sexualise and ridicule me. It was the worst experience of my life.

The 21-year-old spoke about the incident in an interview with Mirror UK.  “The most sexist, misogynistic, embarrassing experience of my life,” said Emily, adding that man wearing shorts and vest top just two rows behind her wasn’t asked to change his clothes. Emily shared the harrowing experience in a series of tweets that has now gone viral.

Following an investigation, a Thomas Cook Airline spokesperson spoke personally to Emily and offered an apology. The airline also released an official statement in which they apologized to Emily.

“We are sorry that we upset Ms O’Connor. It’s clear we could have handled the situation better,” the statement read.