It doesn’t happen every day that we hear a peaceful news from the India-Pakistan border. But the tide was turned recently and something happened that will make you really proud of being an Indian. 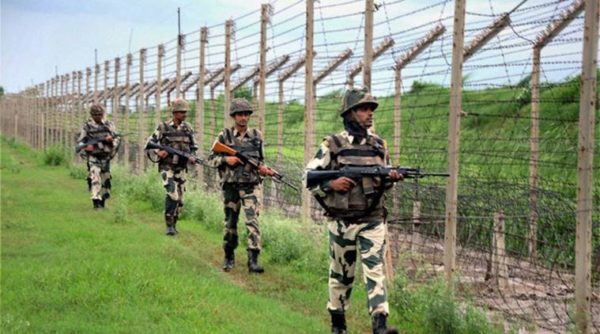 Crossing the borders is not something acceptable on both sides. However, the Indian Army returned an 11-year-old Pakistani boy peacefully to his country after he crossed the border my mistake. As per Deccan Chronicle reports, the boy from Pakistan-Occupied Kashmir (PoK) was handed over to the Pakistani authorities, four days after he unintentionally crossed into the Indian side in Jammu and Kashmir’s Poonch district.

The boy was also given a set of new clothes and a box of sweets.

The reports suggest that the boy named Mohammad Abdullah was apprehended by the Army on June 24 in Degwar area of Poonch district. He was immediately handed over to the Jammu and Kashmir Police. Post that the police carried out necessary formalities for his return. 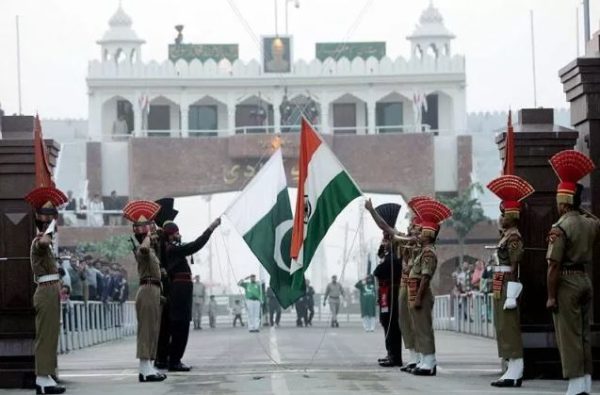 The defence spokesperson told that the boy was released on humanitarian grounds and to boost the confidence for peace on both sides. He said-

“The Indian Army stands by its ethos of being a humane force and maintains sensitivity while dealing with innocent civilians.”

Now that makes us really proud.