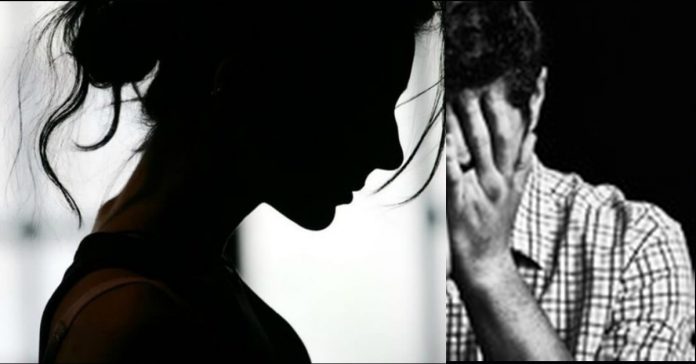 We came across many news in daily basis regarding harassment against girls in our society. In a bizarre situation, a nineteen year old girl allegedly threw acid on a guy due to relationship issues.

A girl allegedly threw acid on a boy named as “Faizad” in Uttar Pradesh’s Jeevangarh area at Aligarh on Thursday after he refused to marry her, police said. Speaking to media, Police Officer Anil Simaniya CO, Civil Lines said, “The boy’s name is Faizad, he was having a love affair with the accused girl for the last six months. Since last month, he had been ignoring the girl and that is why she attacked him with acid.”

“We have registered an FIR (First Information Report) under section 326 A and arrested the accused girl,” a police official said.

Dr Khan Zone from Pandit Deen Dayal Upadhyay Joint Hospital said: “A 20-year-old boy was admitted here after receiving injury from acid. His eyes were affected and a team of doctors attended to him.”

Rukhsana, the mother of the victim said, “The girl was calling up my son but he refused to take her calls. On the day of the incident, she had called him in the morning.”

“My younger son told me that she was probably having an affair with my son. She was asking him to marry her, he did not agree to it, after which this incident happened,” the victim’s mother said.

However, according to India Times, the girl alleged that the boy was threatening to make her intimate pictures with him viral on social media, if she did not marry him.

This is not the first time such an incident has come to the fore. Earlier in June this year, police had arrested a 19-year-old woman who allegedly poured an acid-like substance on herself and her friend when they were on a bike on Vikaspuri area.

Police said the accused poured acid on the boy’s face to “ensure he does not get out of their three-year relationship”. However, she acted as if someone else poured the acid on both of them since she was also the victim of the crime.