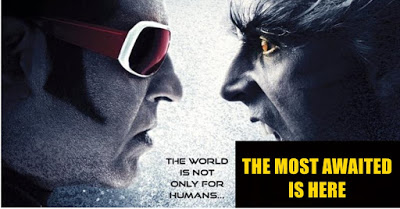 Finally! The much awaited first look of the Rajini starrer 2.0 has been released. The magnum opus which is a sequel to endhiran is made at a budget of a whooping 300 crore Indian Rupees.

Much is expected of Akshay Kumar’s antagonist role which has raised huge expectations among cine fans. His looks bear a sinister expression and what his role is would be a major suspense when the film comes out. 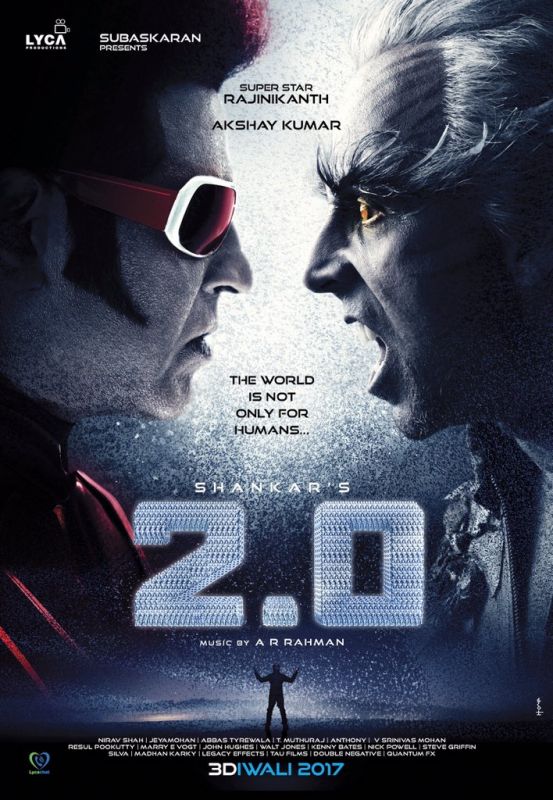 In the most awaited film of 2017, Rajini kanth plays the lead of Vaseegaran a robotic engineer. The movie also features Akshay Kumar as the antagonist and Amy Jackson as the female lead. It is expected to hit the floors on Diwali, 2017.