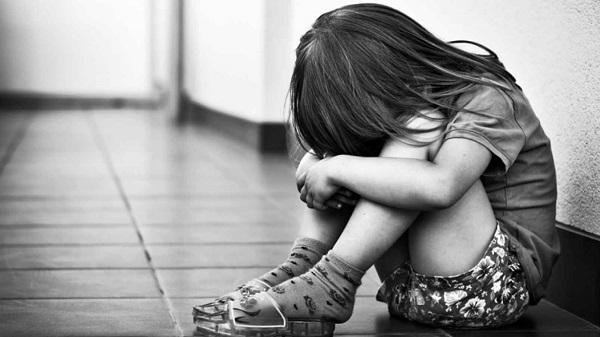 The incident where a four year –old boy sexually assaulted his very own classmate in the classroom has left Delhi in shock.

Delhi police is in a state of confusion because they don’t know how to deal with a rape case as the accused is just a four-and-a-half-year-old boy. The complaint has been lodged by the mother of the victim (same age group). She told that her daughter was physically assaulted by the boy who used his fingers and sharpen pencil in her private parts. All this happened in the classroom as well as washroom.

According to the report, the girl’s mother said the child constantly complained about pain in her lower abdomen after returning from school. Later that night, the girl told her mother that the boy allegedly unbuttoned her pants and assaulted her using his finger.

The police have filed a case of rape but are believed to be carefully debating the next step, since the minimum age of criminal responsibility – or when a person can be held responsible for a crime – is seven. The victim’s parents filed the complaint only after the doctors at Rockland hospital confirmed that their daughter has been sexually assaulted. The advocate of the school said that the girl didn’t tell about the incident to any school teacher on the day when it all happened.

Dependra Pathak, the Delhi Police chief spokesperson, told reporters: “The Indian Penal Code provides children below seven years of age certain protections against prosecutions. We are examining those provisions even as we are handling the matter with the highest degree of sensitivity.”

Police will investigate the case and watch the CCTV footage to see whether the school has been negligent or not, Pathak said.