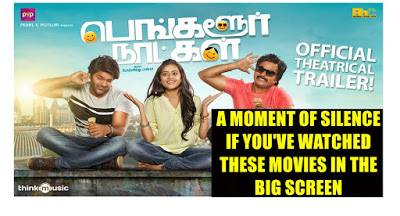 We Chennaivaasis have a huge craze for movies which have a golden touch. Be it buying a first show ticket for a Thalaivar movie or tying to visit movies from budding artists we have that movie craze that runs in our blood. Amidst all the crazy movie fans who’d never miss a chance on a first show
here are 5 movies which didn’t turn out as expected. Here are some movies which made hell when you stepped into the movie theater.

One movie which had too much expectations.
‘Ko 2 does not instantly make you hit the ‘like’ button like the previous outing Ko. And it should be noted that this isn’t a sequel to Ko but only another part of the Ko franchise. There is merely only one dialogue reference from the previous part‘
It had too much expectations. But the expectation was put down. The much hype for this movie went after bobby simha was roped in to do the lead role after his stellar performance in Jigarthanda. It didn’t turn out good for the team.
You can read the full review here

Trisha. Hansika. Poonam Bajwa. Siddharth. This movie had every stuff you’d need for a movie to turn out good.
‘Mano Bala and Kovai Sarala who played lovers in the first part, play siblings in Aranmanai 2.Little things like these pull the movie experience down by a small margin.Overall,Aranmanai 2 has nothing different to offer than its antecessor, except for Siddharth, Trisha and the magnitude.’
Apart from what seemed few light moments with soori,manobala and kovai sarala this movie was a huge let down for the audience.
You can read the full review here

Well 2016 doesn’t seem a good year for sequel movies. This was another let down movie following a hit first part. The major issue with the movie was the total change over of the cast. Hari and Maya couldn’t keep up the work done by GV Prakash and Nikki Galrani in the first part.
‘The director has chosen not to make use of a scary ghost. The movie has no connection to its predecessor except in name.’
You can read the full review here

We all remember the cult romantic thriller Jithan. The story about how a guy who was put down by a girl got the power to become invisible and what he did to himself and the girl’s life. Well this story is a sequence to that film. It didn’t really turn out good and what was expected to be a return film for Jithan Ramesh was another let down in the 2016 list of sequel films. This film would have been a headache for those who loved the first part.
‘Jithan-2 involves a ghost and is billed as a horror movie, but the only thing that haunts us after seeing the film — and might even result in sleepless nights — is an unending stream of questions.’
you can read the full review here 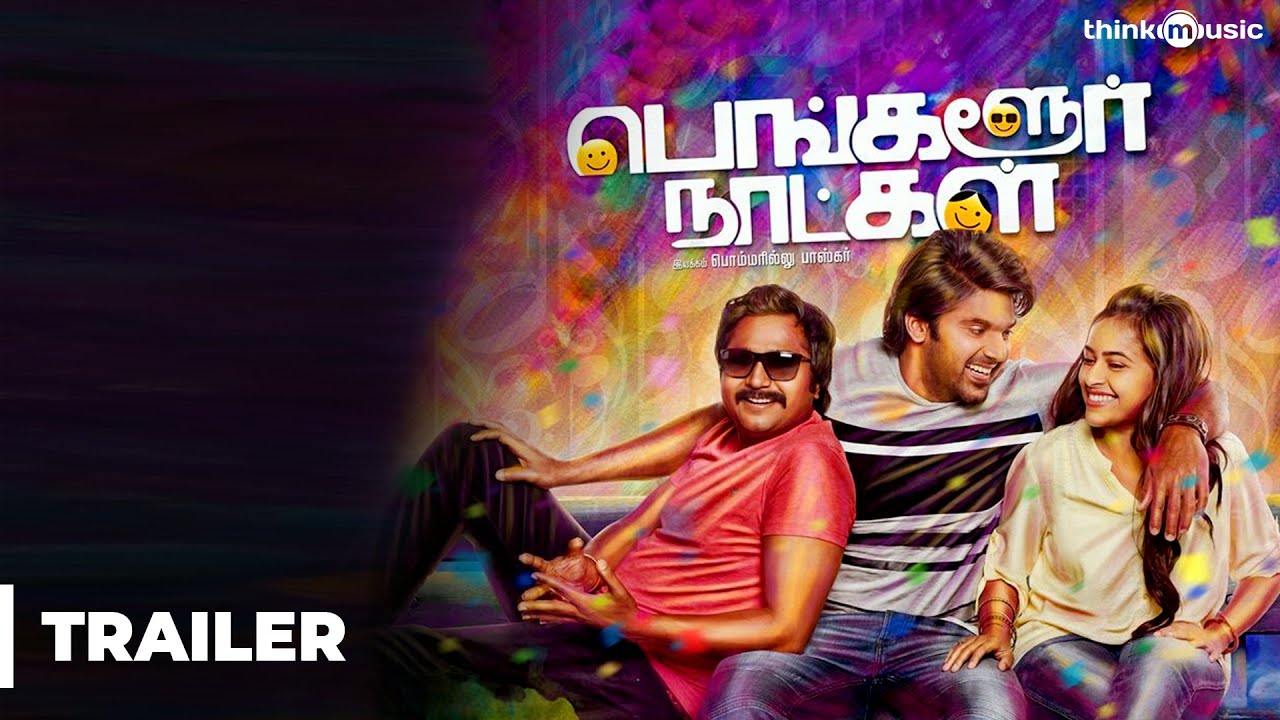 This film disappointed me the most.
Chocolate boy Arya doesn’t seem to have a good run in the cine industry for quite sometime. The actor who was praised for movies like Naan Kadavul is finding it hard to get a good script in the industry and this film was another let down by him. Huge was expected from Arya-Sri Divya-Bobby Simha trio but this didn’t work well.
After the successful Malayalam version ‘Bangalore Days’ huge was expected from this movie. But it ended up disappointing every Tamil cine fan who wanted the successful Mallu film made in tamil.
‘A major drawback in the film is its screenplay. Some pivotal scenes don’t have appropriate closure; the effect being abrupt shifts and lack of communication of the intended emotions to the audience’
You can read the full review here

Tamil industry doesn’t find good scopes in the sequel trend. Only a handful of films like the Kanchana series and Singam series have went on to score good in the minds of people. Directors should assess what audiences these days want before presenting a film. Specially sequels. A bad film damages the reputation of the entire crew and especially when it is done with a growing community of actors and technicians.