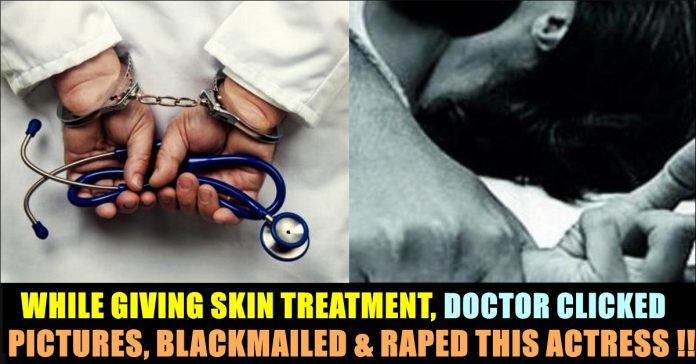 A 55 year old doctor has been arrested for the alleged rape of a 21-year-old model and actor in Mumbai, Maharashtra. Police officials familiar with the matter said that the accused is a 55-year-old practicing doctor who came into contact with the complainant while she was working in a serial.

“The woman wanted to see a doctor regarding a skin treatment in 2017 when her friend referred her to the accused. She went there for treatment and eventually became friends with the doctor,” said a police officer.

A first information report (FIR) has been filed on the basis of a complaint by the woman and a case has been lodged in this regard under relevant sections of the Indian Penal Code (IPC). As per the latest reports, the accused has been sent to police custody till May 10 and further investigation into the matter is underway. An official probing the allegations against the doctor told sections of the media that he was arrested from his residence in Chembur on Sunday.

The two became friends but the complainant has alleged that she was raped and blackmailed by the doctor who clicked illicit pictures of her on at least one occasion in order to use them to blackmail her. The latest reports assert that the doctor has been interrogated by Mumbai police who are currently seeking technical evidence to build a “watertight case” against him.

An official investigating the matter told media outlets that a complaint was received by Versova police, in this regard, last week. We made the arrest on Sunday based on her complaint and the matter is still under active investigation, added the officer. Police said that they are investigating the case further and are gathering evidence to file a charge-sheet in the case. “We have interrogated the doctor and we will also be gathering technical evidence to file a watertight charge-sheet in the case,” he added. 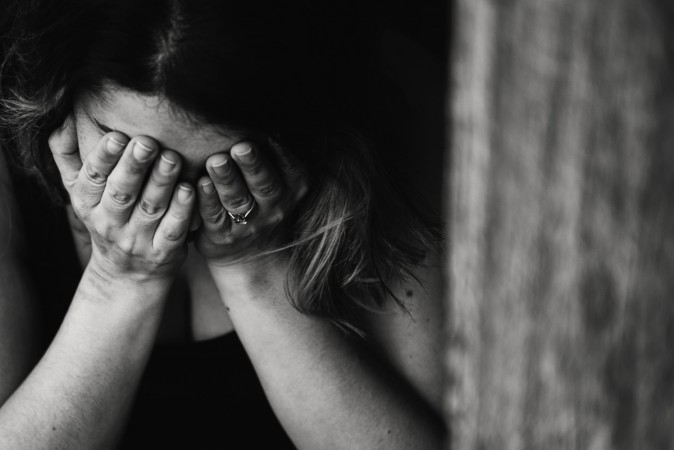 According to the Hindustan Times reports,  an official probing the matter claiming that the doctor rented a house in Versova for the woman and account details have revealed that transactions were made from his account to complainant. Further investigation is underway.