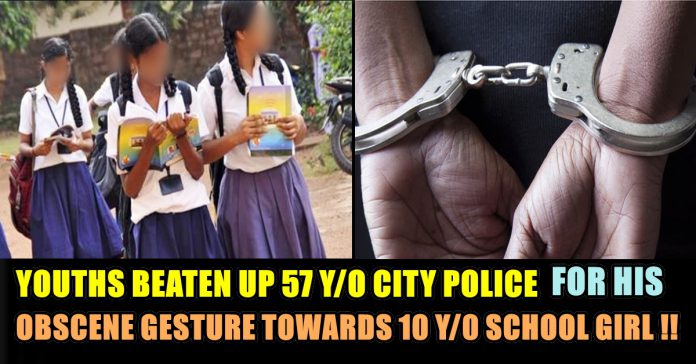 Sexual harassment is a serious problem for students at all educational levels. In a shocking incident, 57 Y/O police officer who was supposed to make sure every students are safe involved in a very cheap activity. The disgusting act grabbed the attention of youths nearby and ruined the police officer’s entire career service.

A 57-year-old special sub-inspector in the city was arrested under POCSO Act on Sunday after he was caught flashing at a 10-year-old child in Villivakkam on Saturday. The accused, who used to make indecent gestures at girls while on duty near a school in the area, was caught red-handed by a few youngsters and bashed up. K Vasu, 57, attached to the Madhavaram Milk Colony police station, is a resident of Kolathur used to stop near a government school in Villivakkam in the evenings and make indecent gestures at students. While most children panic and flee from the spot, a 10-year-old girl complained about him to her parents twice. “But her parents did not take the issue seriously and decided to neglect the matter believing that their daughter could have misunderstood him,” said a police officer. 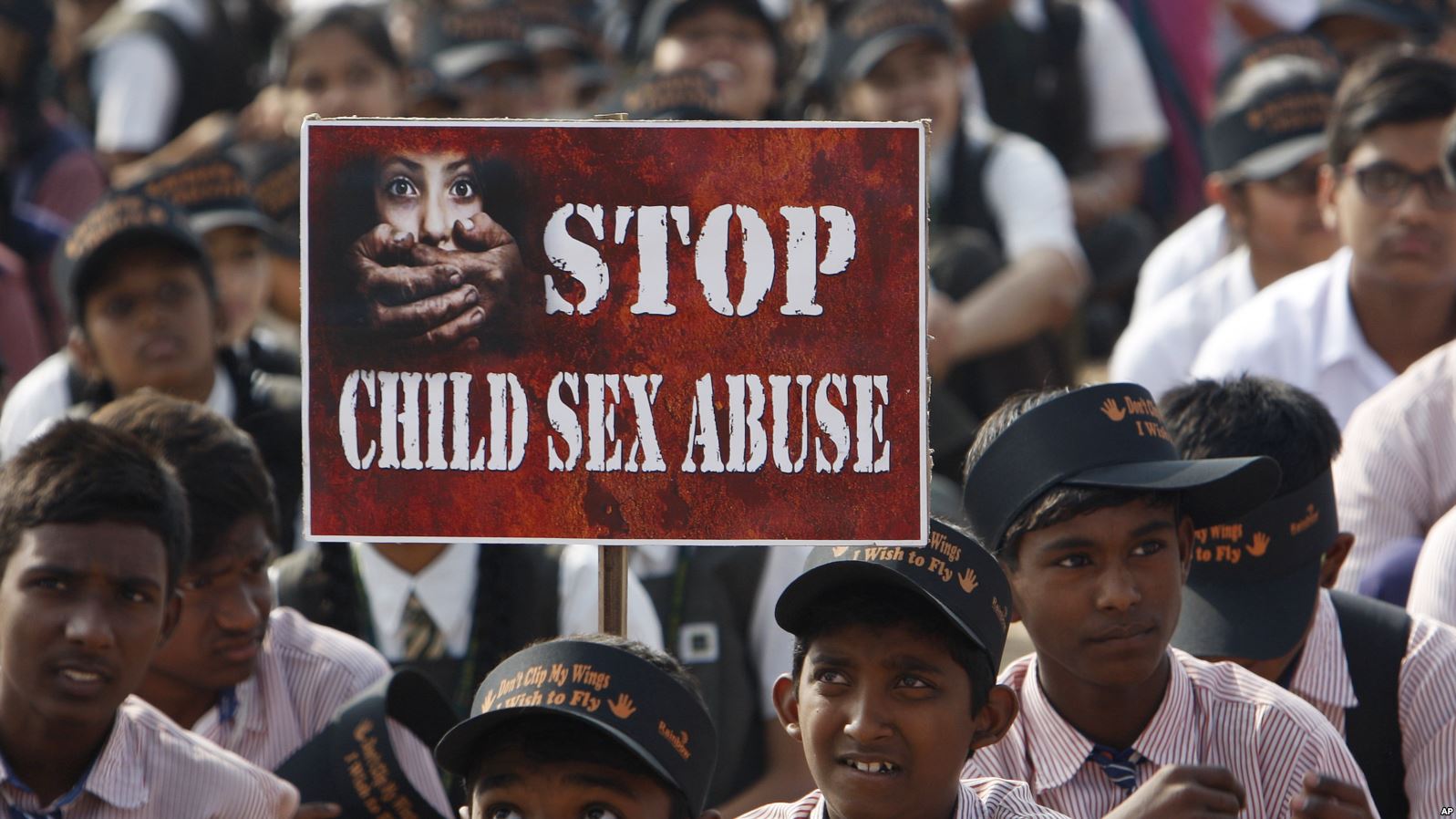 On Saturday, a group of local youths who were standing nearby caught the man flashing at another 10-year-old child who lives near the school.

When they confronted him, Vasu feigned ignorance and fled on his vehicle to Sidco Nagar in Villivakkam. But six youngsters on bikes followed him and beat him up. Residents, who noticed a policeman being beaten up, alerted the control room. Soon a police team arrived at the spot, pacified the youth, and took Vasu to Villivakkam station. 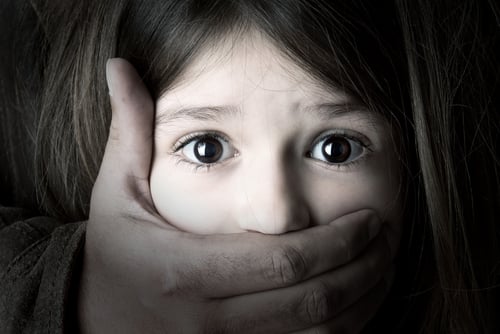 The child’s parents lodged a complaint with the Villivakkam police, but he was let off with a warning. The parents later approached senior police officers seeking stringent action which resulted in the case transferring to All Women’s Police station.

The accused, who is set to retire in four months, was arrested under POCSO Act and placed under suspension.