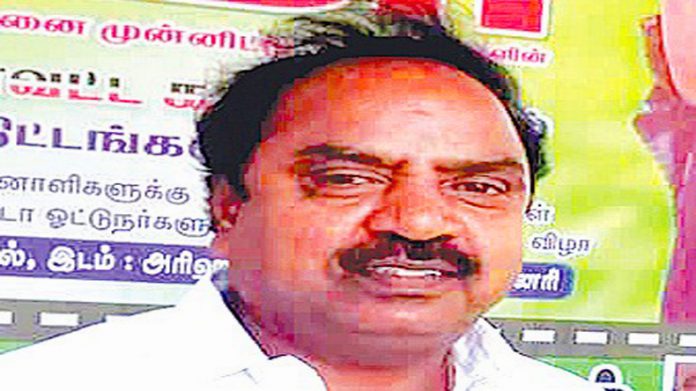 This is the 6th case of murder in Chennai in recent times. Publicly and brutally murdered cases in open space.

AIADMK ‘s Chennai city corporation councillor Mullai Gnanasekar was hacked to death by a three-gang member on Saturday evening. Police said Mullai Gnanasekar, 55, was sitting in the shop of a man named Tundaram around 5.45 PM when two men, wearing helmets, arrived. Another man without a helmet joined them. When Tundaram raised an alarm, he was threatened and forced to hide in the strongroom. The trio hacked Gnanasekar with sharp weapons and left him to die in a pool of blood.

On their way out, the gang smashed up an auto rickshaw which was parked nearby. Police rushed to the spot and took the body to the Stanley Medical College and Hospital for a postmortem.

Despite being associated with the AIADMK, Gnanasekar had friends in several political parties. Police have summoned associates of Gnanasekar from various political parties to check whether the victim had any enemies in those parties. The deceased was in the real estate business and police are also investigating whether business rivalry could be the reason behind the murder

Police suspect that it was a case of business rivalry as Gnanasekhar was into real estate dealings. Police are examining the CCTV footage obtained from the area. The situation remained tense till late in the night. 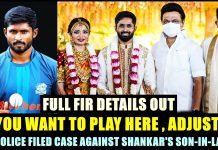 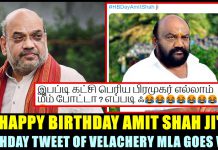