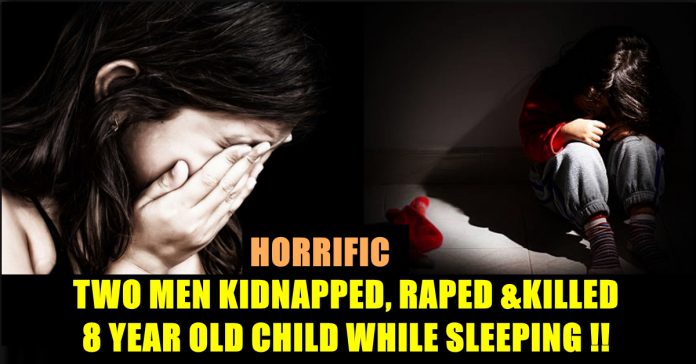 In a horrific incident, an 8-year-old girl was allegedly abducted, raped and killed by two men in Nawada district in Bihar. Police have detained two suspects. The girl was abducted from her hut where she was sleeping with her family, her uncle after noticing that she was missing, lodged the complaint. According to police, the girl was abducted around 1.30 am when she was asleep along with her family members in their shanty. Her uncle, a labourer, noticed she was missing when he woke up and lodged a police complaint.

The girl was later found dead in a deserted place in the same locality after one of the suspects, caught by members of the local Bhim Army, revealed the name of other suspect and the place where the minor’s body was thrown. Both suspects were handed over the police. 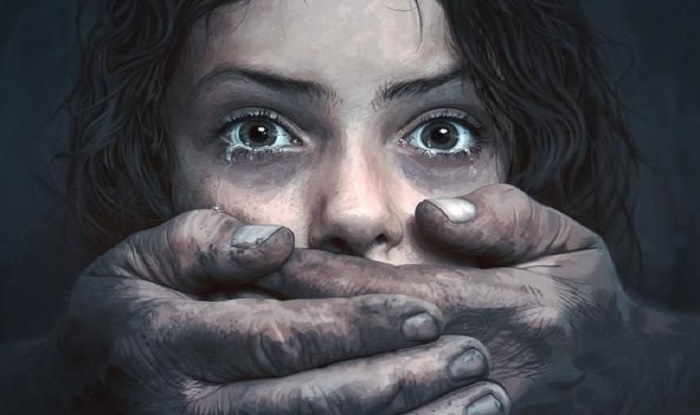 During interrogation, they told the police they were “under the influence of alcohol when they abducted, raped and strangulated the girl to death”. The two suspects have been identified as Gorelal Rajvanshi (40) and Sonu Kumar.

An autopsy at the Sadar Hospital has confirmed rape. “We have registered an offence of rape with murder and also added sections of the Protection of children from sexual offences Act (POCSO),” said SDPO Vijay Kumar Jha.

As per the National Crime Records Bureau, there were 39,000 reported cases of rape in the country in 2016. This crime came days after a woman was allegedly gang-raped by five men in Alwar district, which led to outrage against the Ashok Gehlot-led Congress government in the state.