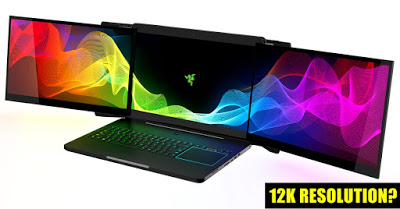 The 2017 Consumer Electronics Show has brought a new innovative rather bizarre invention into the eyes of the customers. The Project Valerie, a concept prototype introduced by Razer, is a gaming laptop whhich is supposed to have not one or two but three screens.

The laptop is aimed to target the extreme gamers gaming analyst Jonathan Wagstaff said at Context. He says that these days gamers, especially who travel oversees for gaming tournaments often complaint about the lack of a high resolution console with higher specs. This is where the Valerie comes into the big picture.

The specs of the laptop include a huge 3*4K display of which Razer likes to call the 12K resolution. On the total, the three screens create a massive 11520 x 2160 display. The laptop on a normal is around 1.5 inches thick and would have one screen only. When a button is pressed two screens slide of a supporting hinge, thus bringing the massive 12K screen on the display. The laptop is expected to have two models one of 17 and 15 inches each.

It is also expected to be graphically powered by a NVIDIA 1080 GTX graphics processor which is expected to bring extreme horsepower to the game. 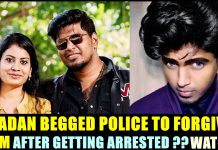 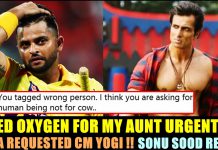 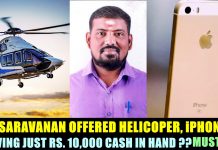