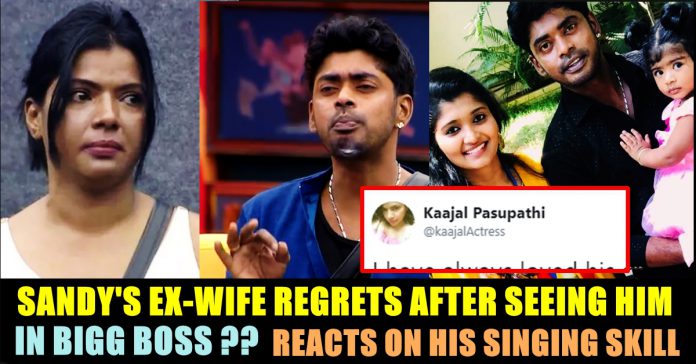 The third season of Bigg Boss Tamil went on air on Sunday. The Tamil version of popular reality show Bigg Boss is hosted by actor-turned-politician Kamal Haasan and he will host this season too. Bigg Boss is based on Big Brother, which was originally a Dutch show and has been adapted in many countries around the world. 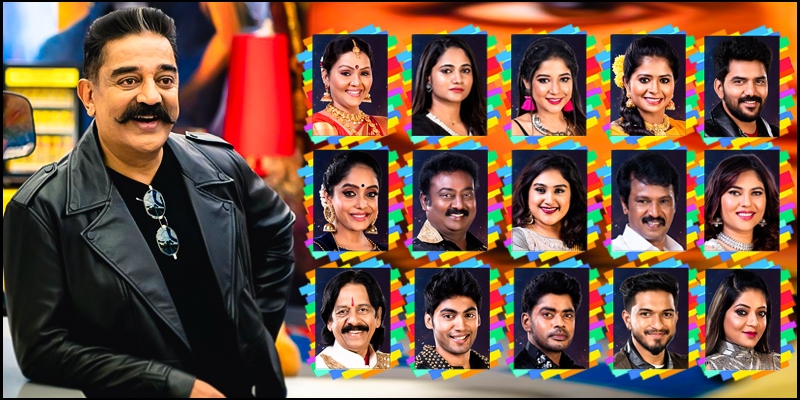 The first season marked the debut of Kamal Haasan on television. The show is back to entertain the audiences the third time. Like the previous seasons, Bigg Boss Tamil 3 will also test various skill sets of 15 contestants inside a safehouse without any mobile phones and any sort of contact with the outside world.

Aarav won in the first season of the show and Riythvika emerged as the winner in the second season. Among the 15 contestants who were made their entry into the Bigg Boss house, Sandy aka Santhosh, a famous dance choreographer also made his entry in his own way.

He made his entry in television through the Dance Reality Show, Manada Mayilada Season 1 which telecasted in kalaignar Tv.  His dance guru Kala Master gave him an opportunity to choreograph a team in that season which he gladly accepted and they won the title the same year. Sandy who choreographed Rajinikanth in Kaala film requested Kamal Haasan for few steps along with him in order to make his lifetime wish of choreographing both Rajini and Kamal.

Meanwhile Kajal Pasupathi, Sandy’s estranged first wife Kaajal Pasupathy reacted to his entry in her official twitter account. As everyone expected her to dislike Sandy’s entry, the actress and ex-Bigg Boss contestant expressed her joy over her former partner’s presence in the Bigg Boss house.

After seeing her tweets one of her follower told that she would not have let him go. For that Kaajal said “Sometimes when the situation is out of control , life is teaching us how to let go. 😊”

Sometimes when the situation is out of control , life is teaching us how to let go. 😊 https://t.co/YIqkmyhNiQ

She also posted number of tweets praising his humour sense and dancing skills. Check out them here :

I have always loved his sense of humour… He’s being himself there. https://t.co/NQWZzVO6n0

Thailvar all rounder 😁
TBH he’s been singin n composin since MM… This should be a piece of cake for him😊 https://t.co/OllW7GYsu3

After their estrangement, In 2017 Sandy married Sylvia, his longtime girlfriend. The couple blessed is with a baby girl earlier in the year girl on 23rd May. 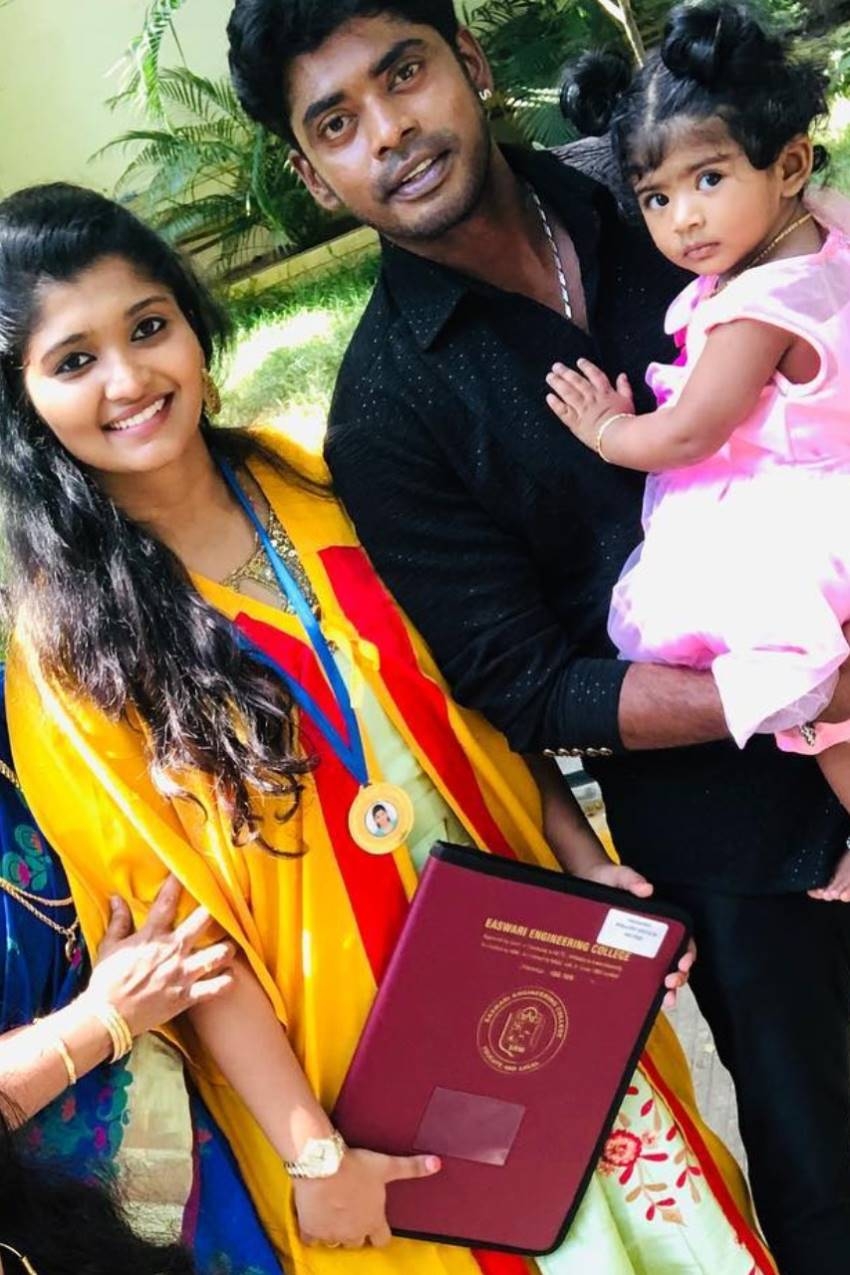 What do you think on this tweets of Kaajal ? Comment your views below !!