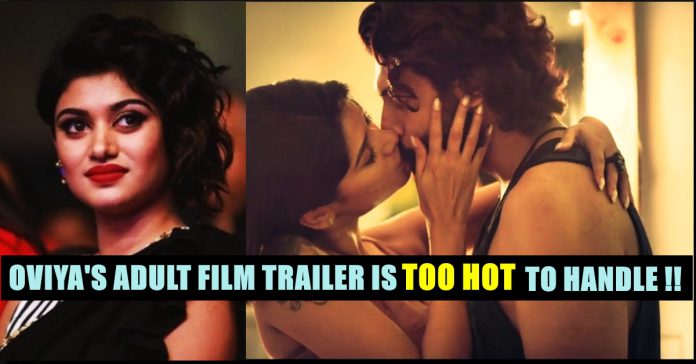 Upcoming Tamil film ’90 ml’ starring Oviya directed by Anitha Udeep and produced by Udeep has been censored with an ‘A’ certificate by the Censor Board. The pretty actress is on a roll after she shot to stardom after her successful stint in television reality show Bigg Boss Tamil, hosted by Kamal Haasan. The film is set to hit the screen on February 22nd, while the trailer. Bigg Boss’ fame Oviya’s upcoming film ’90 ML’ has cleared the censors with ‘A’ certificate. In an earlier interaction, Oviya hinted that she is unsure about how audiences will receive the film.

“Our film has a bold content but I’m expecting both positive and negative comments from the audiences”, said Oviya. Directed by Anita Udeep, the film has music composed by STR aka Silambarasan and Arvind Krishna of Kadhal Kondein and 7G Rainbow Colony fame has handled the cinematography. 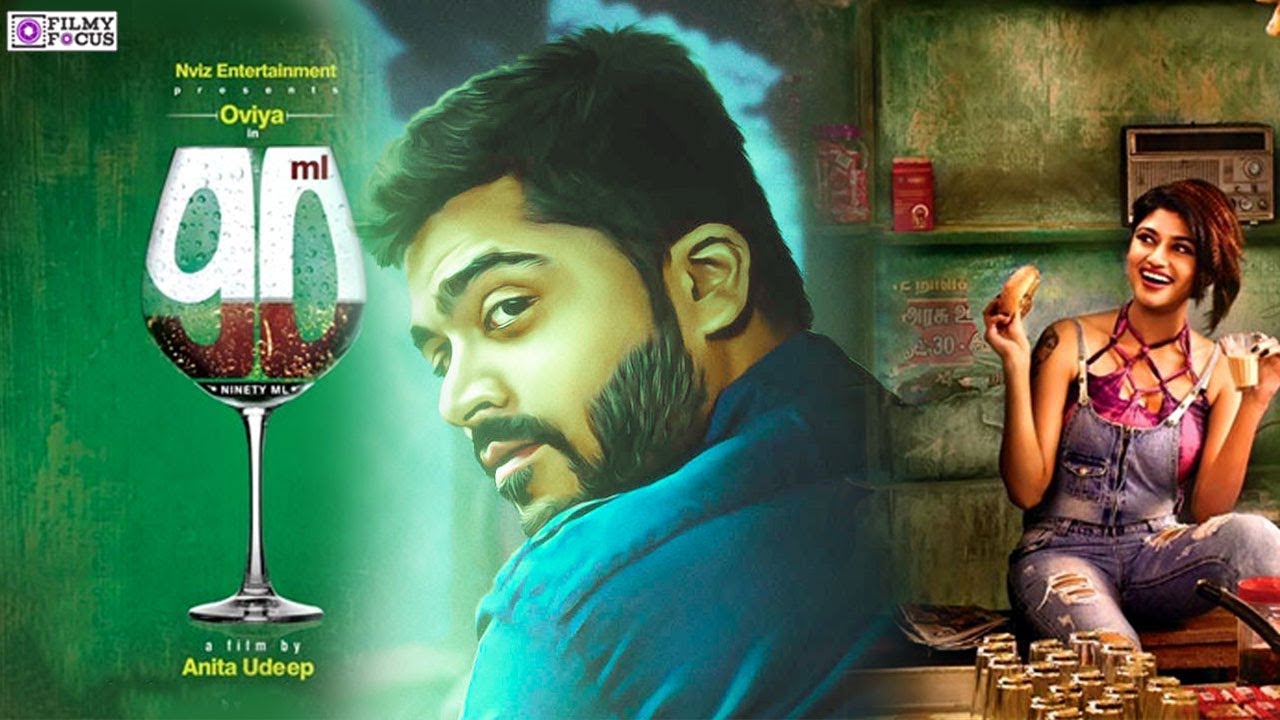 Meanwhile the trailer of the film released moments ago which has many double meaning dialogues and adult scenes. The film seems to be a female centric movie based on the desires of women. The dialogues that took place in the trailer shows that it focused on the sexual life between Male and female.

Silambarasan aka STR whose film “Vantha Rajavathan Varuven” is running in theatre gave a cameo in the film it seems. The actor gives punch in the end of the traielr based on his real life. 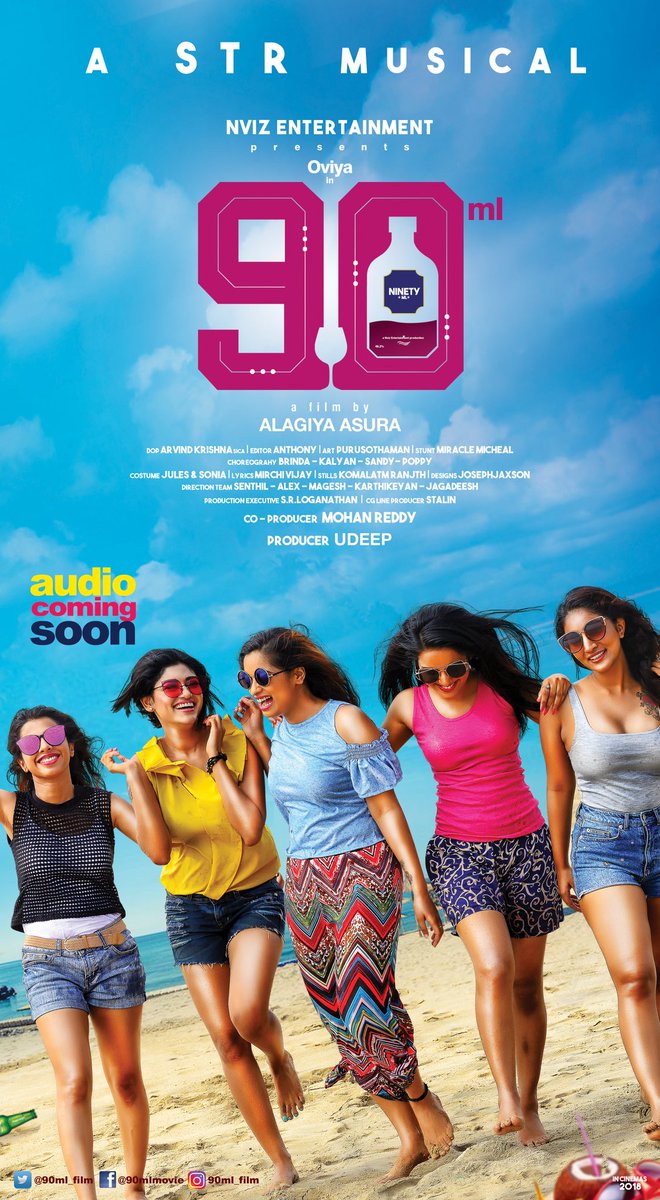 Sources say that 90ML is all about the friendship of the current generation independent girls. Besides 90 ML, Oviya’s Kanchana 3 is getting ready for April release and the actress has also recently danced along with Arav for his film Raja Bheema.