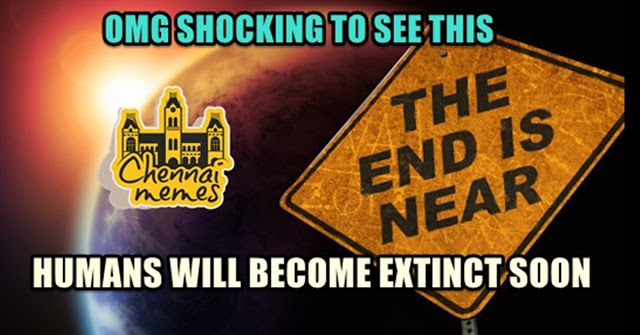 One of the world’s leading scientists, Professor Frank Fenner, has made a grim prediction: He says that humans will be completely WIPED OUT in 100 years, as overpopulation and environmental destruction will cause humans to become extinct in a matter of years.

Fenner is an eminent microbiologist at the Australian National University blames “unbridled consumption” and the “population explosion” as the key reasons why the human race will not survive to see 2100 and beyond.
Fenner said that climate change is only at its beginning, but is likely to be the cause of our extinction. “We’ll undergo the same fate as the people on Easter Island,” he said. More people means fewer resources, and Fenner predicts “there will be a lot more wars over food.”
Fenner, 95, is the author or co-author of 22 books and 290 scientific papers and book chapters. His announcement in 1980 to the World Health Assembly that smallpox had been eradicated is still seen as one of the World Health Organisation’s greatest achievements. He has also been heavily involved in controlling Australia’s feral rabbit population with the myxomatosis virus.