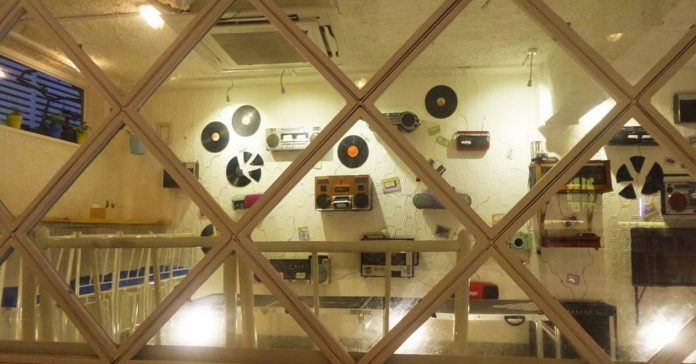 Are you broke? But wanna booze? Here is the place which serves you alcohol at just INR 77! Yes, you read it right!

The Hoppipola has introduced a new deal and its just wow! The bar offers alcoholic beverages at just 77 rupees. Before you head to hoppipola, here are a few things which you must know in prior. The drinks available for INR 77 are predominantly domestic liquor brands {along with tax will come to INR 86}, imported liquor like Absolut, Ciroc, Beefeater, and Johnnie Walker Red Label along with our domestic British Empire are available at INR 77 + 77 {INR 154 + tax}. Additionally the foreign liquor has a 58 percent tax, so a shot of Sambuca should set you back around INR 250. But that’s absolutely worth for 250 bucks! You can enjoy this The 77 menu from Monday to Friday, also on Sundays of every week from 4 p.m and 8 p.m. But its unfortunate that the deal ends by 21st of this december as the festive season is around the corner. But yeah the deal will be back from the second week of January 2018.

Also did you know that Wednesdays are ladies nights. Yes! Hoppipola serves women free cocktails from 7pm to 10pm on every wednesday night. This is so freaking cool right?! Also, Karaoke Nights are on Thursday and they feature a buy two get one free offer on imported liquor. And if you’re free only on weekends, they’ve got a crazy Sunday brunch offer from 12pm to 4pm {INR 999 + tax}. You can choose from a range of starters and mains, but the best part about it is that for three hours you get unlimited beers and cocktails.