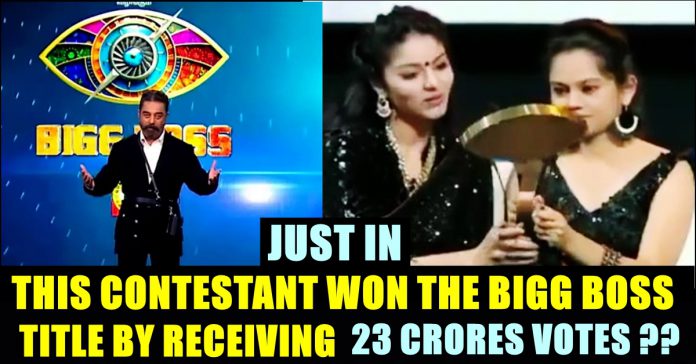 The most awaited result of Bigg Boss season four’s finale episode is out and the followers of the winning contestant have already started celebrating their victory in the social media platforms. The Saturday episode started with contestants talking about Tamil pride Thiruvalluvar, Army men and farmers ahead of the Thiruvalluvar day, Army day and Uzhavar Thirunaal. Kamal Haasan interacted with the housemates and encouraged them to feel proud for entering the finals.

The Bigg Boss host advised contestants not to feel bad about facing trolls and criticisms and asked them to continue being what they are. On seeing Rio feeling down after hearing about Trolls and criticisms from Archana and Nisha, Kamal made him feel proud by saying that he is undoubtedly a best entertainer. He also said that all of them gained a separate fan base through Bigg Boss show and suggested them to see the positive side of it. After that Kamal interacted with Gaby and appreciated her for her smart move.

The actor turned politician said that he will be revealing about the result tomorrow but however, the news regarding the finale result leaked as the shooting of the show commenced. Initially, Somashekar came out of the house after receiving less number of votes from the audience comparing to the five contestants.

It is revealed that contestants were provided a gift each based on their personal interests.

Mugen took part in the finale episode and updated about his upcoming project “Vetri” to Kamal Haasan and to the audience. After Soma shekar, Ramya also asked to to leave the house. She officially grabbed the fourth place in Bigg Boss season 4.

Now, as far as the winner is concerned, Joe Michael, an ardent follower of Bigg Boss show has alleged that Aari won the Bigg Boss title by 23 crores of votes. He also said that Balaji got just four lakhs votes and wrote “I dont post Rumours :)”

He also uploaded a couple of leaked pictures from the set of Bigg Boss season four.

Several other tweets saying that Aari won the trophy is doing rounds in social media platforms with fans of the actor celebrating the victory.

High possibility that #AariArujunan will only be declared as title winner tomorrow. If reports are true, #Aari holds the first place with a huge margin. #BiggBossTamil4 #BiggBoss4Tamil
Cannot wait to know it tomorrow, officially😍🤙🤗

மக்களே Celebration Starts 🥳🥳🎉🎉🎉……….#AariArjunan made a history 🔥🔥🔥🔥 11times nominated 4 times went to jail but …,…he broken everything and bounced back❤️ Now he is the winner 🔥🏆 #ProudAariFan https://t.co/LtHqOaalQf

However, we have to wait till the channel to telecast the episode to confirm the news officially. Comment your views on Aari winning the title of Bigg boss season four. 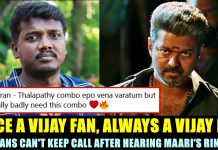 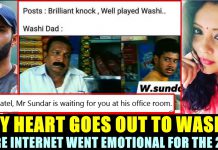 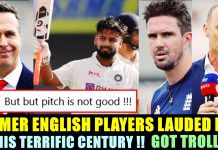