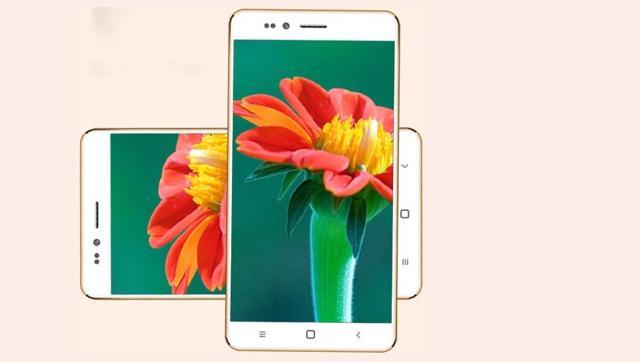 An Indian company is about to launch what is most certainly the world’s cheapest smartphone. The Freedom 251 from Noida-based Ringing Bells, costs, yes, Rs. 251, and will be available to buy on the company’s website from February 18 at 6 am and close February 21 at 8 pm.
Is there a catch? We don’t know yet. But here is what we know:
Read more: India’s cheapest smartphone from Ringing Bells to cost less than Rs 500
1. The phone runs the recent Android Lollipop 5.1 OS which will run most of the apps and looks much better than Kitkat with the help of a 1.3 GHz quad-core processor.
2. It supports 3G for lightning-fast web brosing.
3. It will have a 4-inch screen that is quite common for sub-Rs 5,000 phones.
4. It even has a 1GB RAM that which can easily run WhatsApp, Facebook, Twitter with some more space to spare for more apps.
5. The phone has 8GB internal memory which can be expanded to 32GB with a micro SD card. Sadly, microSD card will cost you more than the phone.
6. You even get a camera. On both sides. 3.2 megapixel on the back and 0.3 megapixel the front.
7. The phone has the 1,450 mAh battery which won’t last you all day but no one can complain considering the price.
8. The Freedom 251 will be officially unveiled in New Delhi and the even will be attended by Dr Murli Manohar Joshi, MP, with the Union Defence Minister Sri Manohar Parrikar as the Chief Guest on Wednesday, according to a report.
9. The phone will have some apps pre-installed to make it more useful to the women, farmers, fishermen and everyone in general. Women Safety, Swachh Bharat, Fisherman, Farmer, Medical, Google Play, WhatsApp, Facebook, YouTube are some of the apps to be installed out of the box.
10. By the way you also get a year worth of warranty on the phone backed by their 650 service centers across the country.
How is the Freedom 251 so cheap? We don’t know yet, but our best guess is that it is somehow subsidised by the government — it already has a few government apps pre-loaded.
We’re going to be up early on February 18 ordering our device — or half a dozen of them.
Source : HT