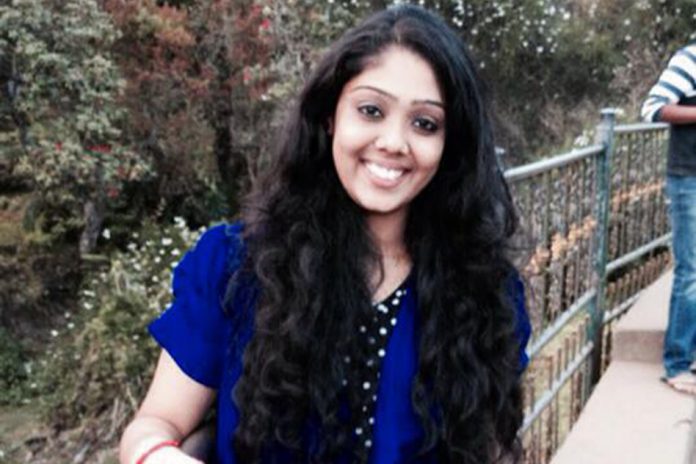 Everyone knows the struggle of street dwellers to feed themselves with three square meals. You do and I do. The question is: what do we do about it? We hope. We hope to see a change, we hope to end poverty, and we hope they are fed. That’s about it! We just hope.
But while we still drown in the sea of hope, Sneha Mohandos, a 23 year old Viscom graduate from Chennai has built the life boat of change by starting a drive called The Food Bank.
Having a big picture in mind of seeing a nation in which no single person goes hungry, Sneha decided to start charity at her hometown, Chennai.
The concept of Food Bank is quite simple: While cooking food for their families, the members of this group also cook extra food for the poor. They then inform Sneha, through Facebook or Whatsapp, once the food is packed and ready for distribution. She sends her volunteers to collect the food packets and distributes them to the street dwellers in different areas.

While some of the poor are apprehensive, many receive the food in gratitude.

What is special about this drive is that Sneha and her volunteers do not just give out food packets from hotels, or any leftovers from their homes, but provide the poor with fresh home cooked food. She feels that when one helps, one must help to the best of their ability. The weak and poor, deserve home cooked healthy food, not just any food.
Volunteers Distributing Food To The Poor This drive saw its inception in June, and within a period of one month, Food Bank had distributed fifty five packets per day to the poor in Tnagar.
Food Bank started off as a Facebook group with her close friends and relatives and soon went on to have 2895 members from all over Chennai.
“I started the group on Facebook because most of the people spend their time there and many of them might be interested in this but they just need a connecting point” she said.
In the first week of July, the group saw the number of members increasing and orders poured in from different areas. Sneha then created Whatsapp groups for each area to make the process easier.She now has volunteers in Tnagar, Nungambakkam, Adyar, Perambur, Kilapuk, Ashoknagar, Saidapet, West Mabalam and Chetpet who go around collecting food from their respective areas.
Volunteer giving food in the common gathering area on Sunday

The seed of distributing food to the poor was planted in her childhood as she saw her grandparents do the same. So as she grew up, she initially started by giving food to the people in the Sai Baba temple every Thursdays.

But one day after hearing an announcement on the radio regarding the lack of efforts made to help the poor in dealing with the issues of hunger, she decided to change the once-a-year routine to an everyday packaging and distribution of food.
She expressed her hope of eradicating hunger from India when she said; “In the next few years I wish to see every street dweller sleep in peace having had their three meals for the day.”
Till date, more than 12000 packets have been distributed in Chennai.
This humanitarian work by the volunteers of Food Bank is a light to the world that one must break out of their “hope zone” and start making efforts to change the lives of the less fortunate.