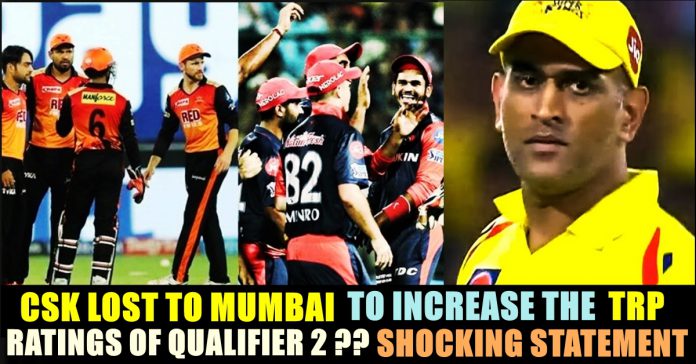 Vizag will host two important matches in IPL XII – the Eliminator between SRH and DC and Qualifier 2 between The Chennai Super Kings and the winner of today’s match between Sunrisers Hyderabad and Delhi Capitals. The ACA-VDCA Cricket Stadium in Vizag has hosted 11 IPL matches – 2 in 2012, 3 in 2015 and 6 in 2016.

“Somebody has to lose, things really didn’t go our way, especially batting. At home, we had to assess the conditions quickly, we have played 6 to 7 games on this pitch and should have read the pitch better, that’s the home advantage. We needed to know how the pitch behaves, would it be tacky? Is the ball coming on or not, those were the things we didn’t do well, I think the batting needs to get better. 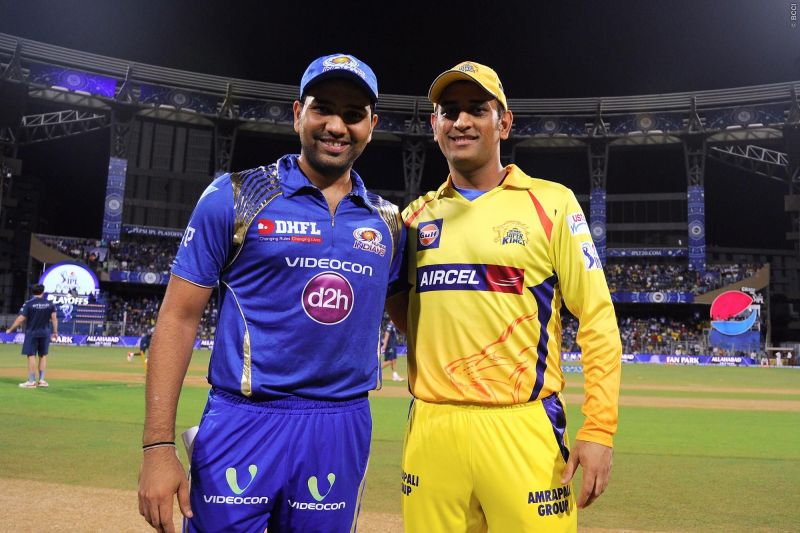 “These are the best batsmen we have got, it looks like we are are batting well, but at times, but in different games, they pull off shots that shouldn’t be played. These are the players who we have banked on, they have the experience and they should know to assess the conditions better, hopefully, we will do well in the next game,” Dhoni said in the post-match press conference.

“I think we were a bit unlucky at times (talking about bowling), some balls dropped right in the middle, a few catches weren’t taken. We perhaps had to bowl slightly away from the batsmen, could have slowed down the pace and bowl with more variations. But we didn’t have runs on the board, so every boundary conceded in a 130 defence was bad. It isn’t good to lose games at such times, but it is good that we finished in the top-two, rather than going over the wicket (straight to the finals), we now need to go round the wicket (to qualifier 2), that means the journey takes a longer time. But luckily, we finished in the top two and that gives us a second chance,” he said. 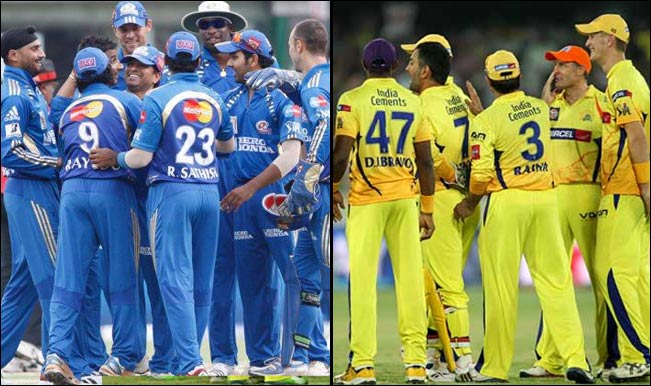 Many CSK fans dejected on seeing the performance of the team in the most important match. They expressed their sadness in social media sites such as Twitter and Facebook. They also became the victims of the trolls of Mumbai and other team’s fans.

Meanwhile Venkat Prabhu who is known of making films like Mankatha and Chennai 28 posted a tweet on CSK’s loss. Being one of the ardent fan of Chennai Super Kings and Dhoni the filmmaker made a funny statement. He said that CSK lost to Mumbai deliberately to increase the TRP ratings of the qualifier 2. TRP or Target rating point (TRP) for calculation purposes to measure the number the viewers of a particular TV channel. As Chennai Super Kings having the most number of fans, Venkat Prabhu says CSK is playing one more game to increase the TRP ratings of Stars Sports.

What do you think on this funny statement of VP ?? Comment your views below !!