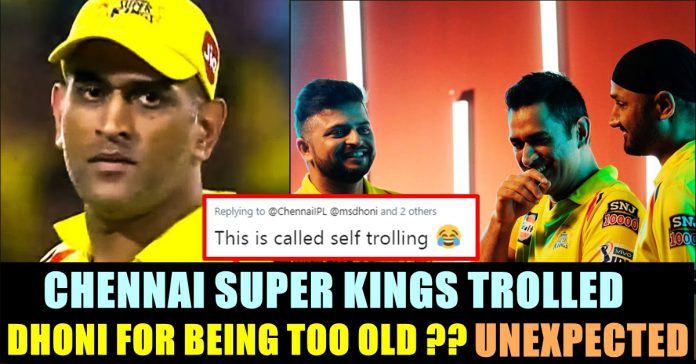 We can say that no one who is having a smart phone is unaware of Face filters. It is something which reduced our effort in working in photoshop to show our face even brighter. It also helps us to post our pictures in social media sites with an appropriate mood that we like.

In recent times, there are many filters arrived to make us look like a baby or even as an animal. Now the trending topic in social media is posting the older version of ourselves by using Face app. The hilarious pictures created by the app has taken the internet by storm. The app works similar to Snapchat with the baby-face and gender-swap filters.

Many celebrities started posting their versions with hilarious captions. Check out some of them here :

So everyone are growing old on insta off late .. so here is my version 👨🏼‍🦳 . . ⏰ thank you @_junstagram__ for speeding up the process 👻 . . #faceapp #backtothefuture #instagram #faceappkollywood #kollywood #tamilfaceapp Meanwhile Chennai Super Kings team, the runners up of last IPL season came up with a hilarious post relating to the trending Face app. Having Dhoni as captain, the team trolled its own players for entertain its followers.

Their post read as “When you’re already the Daddies Army and you don’t need any Face App to challenge you. #FaceAppChallenge #WhistlePodu 🦁💛”

When you’re already the Daddies Army and you don’t need any Face App to challenge you. #FaceAppChallenge #WhistlePodu 🦁💛 pic.twitter.com/1EWXMWIqQH

The team was often criticized by other team fans for having many number of aged players. This humorous self troll from Chennai Super Kings received various reactions from its fans. Check out some of them here :

This is called self trolling 😂

It seems Chennai Super Kings are too good at trolling that they couldn’t resist themselves from trolling their own team players. What do you think on this post of the 3 times champions ?? Comment your views below !!