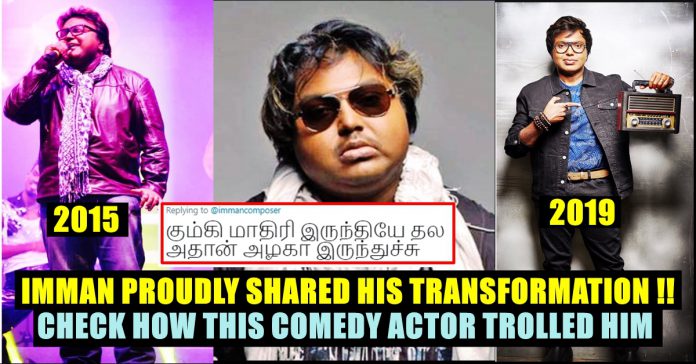 Immanuel Vasanth Dinakaran, better known as D. Imman, is an Indian film composer and singer, predominantly working in the Tamil,Hindi,Telugu,Kannada,Malayalam film industry. His first film as music director was Thamizhan in 2002. Since then he has composed music for 100 films. 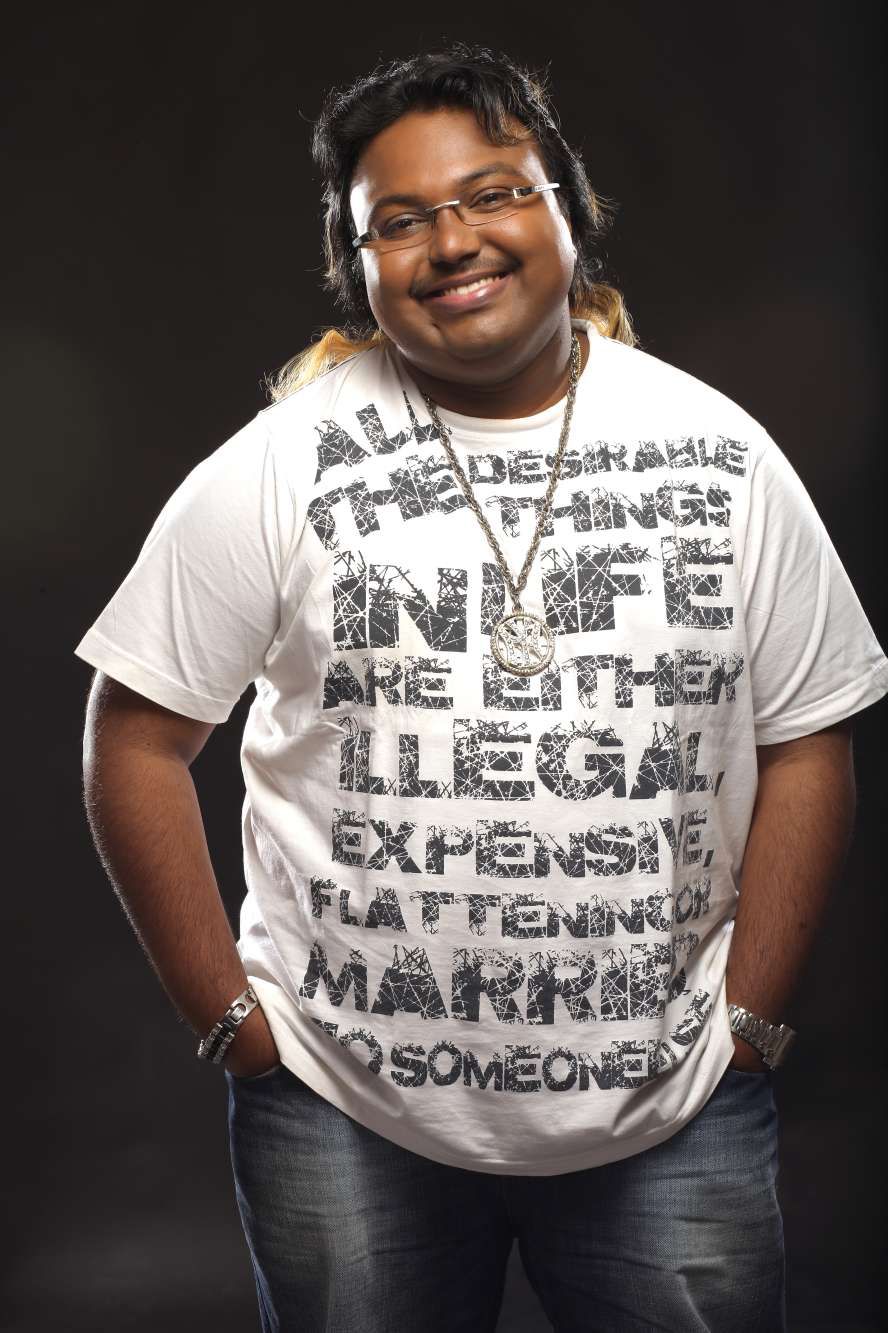 By the way D.Imman is no more a chubby cute music director as he was in his earlier stage of his career. By concentrating in his health and diet, Imman now turned into a charming lean handsome hunk. As many of the music directors in the Kollywood industry such as G.V Prakash Kumar and Vijay Antony are shining on screen with their presence as protagonists, maybe Imman is also all set to make his debut as an actor. 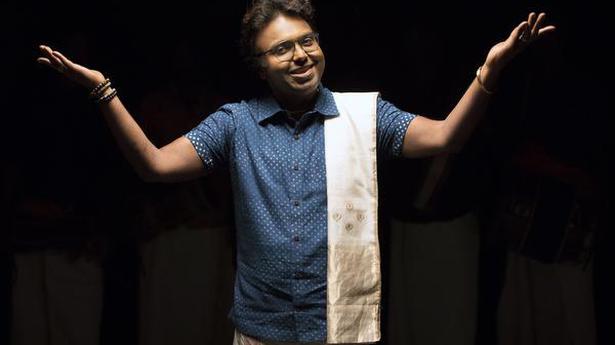 Wowwww what a change over… violet to black 😁😁 Super annan 😁 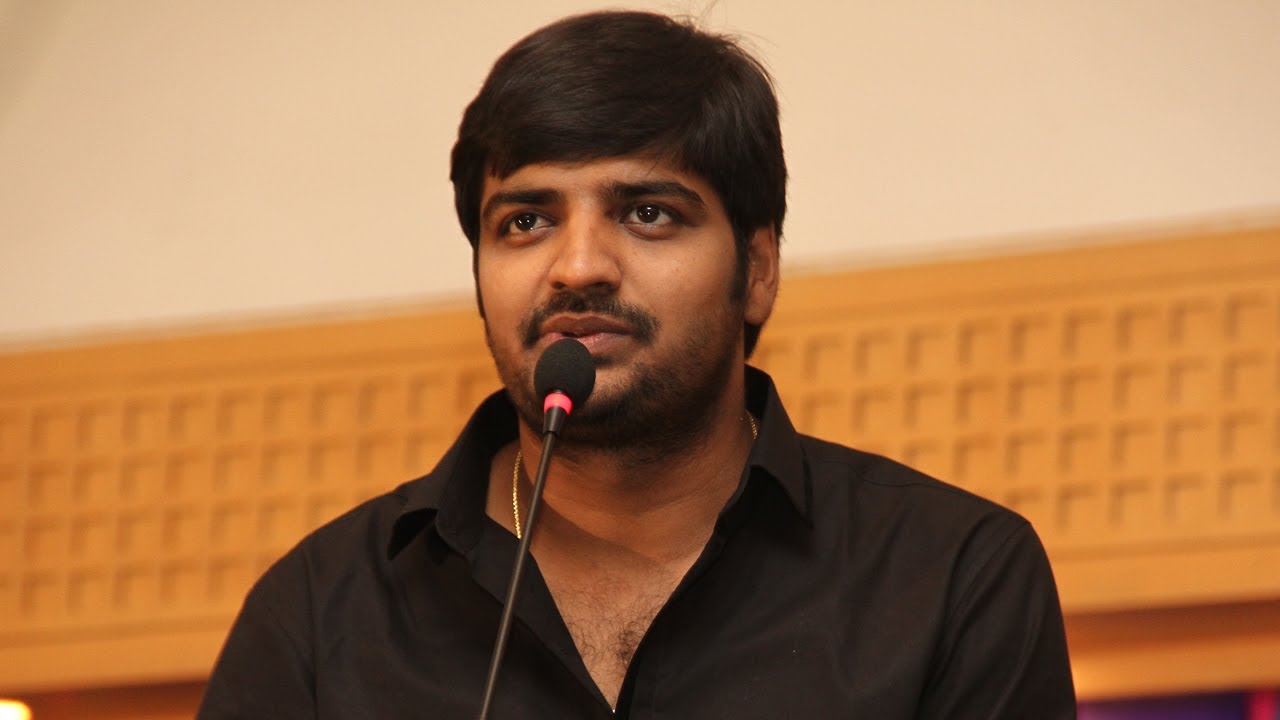 Though Imman showed a massive transformation in his physique, Sathish left that alone and appreciated the color of his outfits irrespective of his physical transformation in a way of trolling his colleague. Check out some of the reactions for Sathish’s witty comment :

Imman and Sathish worked together in Vijay Sethupathi starer “Rekka”. Apart from Sathish many of Imman’s followers reacted for Imman’s transformation. Check out some of their reactions as well :

But first one is awesome sir …

But 1st pic is cute and chubby 😁

Your look may be changed.. But your music was intact.. Same imman effect😍😍😍

Imman’s recent composition for Viswasam movie received widespread acclaim from the audience. Being born in Chennai, Imman started playing music at a very early age. His early years were spent in Chennai and he subsequently attended Don Bosco, Egmore, Chennai and later Pachaiyappa’s College. He received his Master’s degree from the University of Madras.