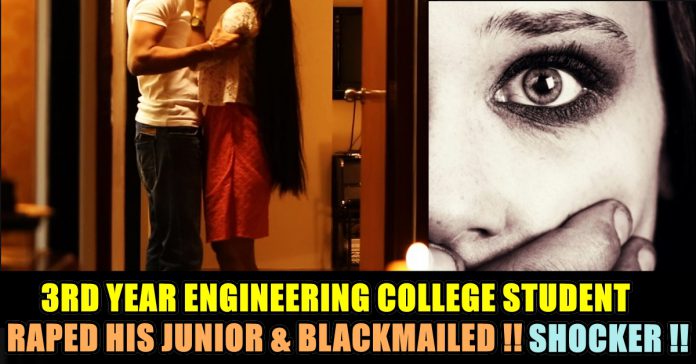 A 21-year-old student pursuing engineering third year was arrested by the police on Wednesday for sexually assaulting her junior in Hyderabad. The accused, Areef Ansari, was produced before a court on Thursday and sent to judicial remand. Ansari was arrested from his room on Wednesday. 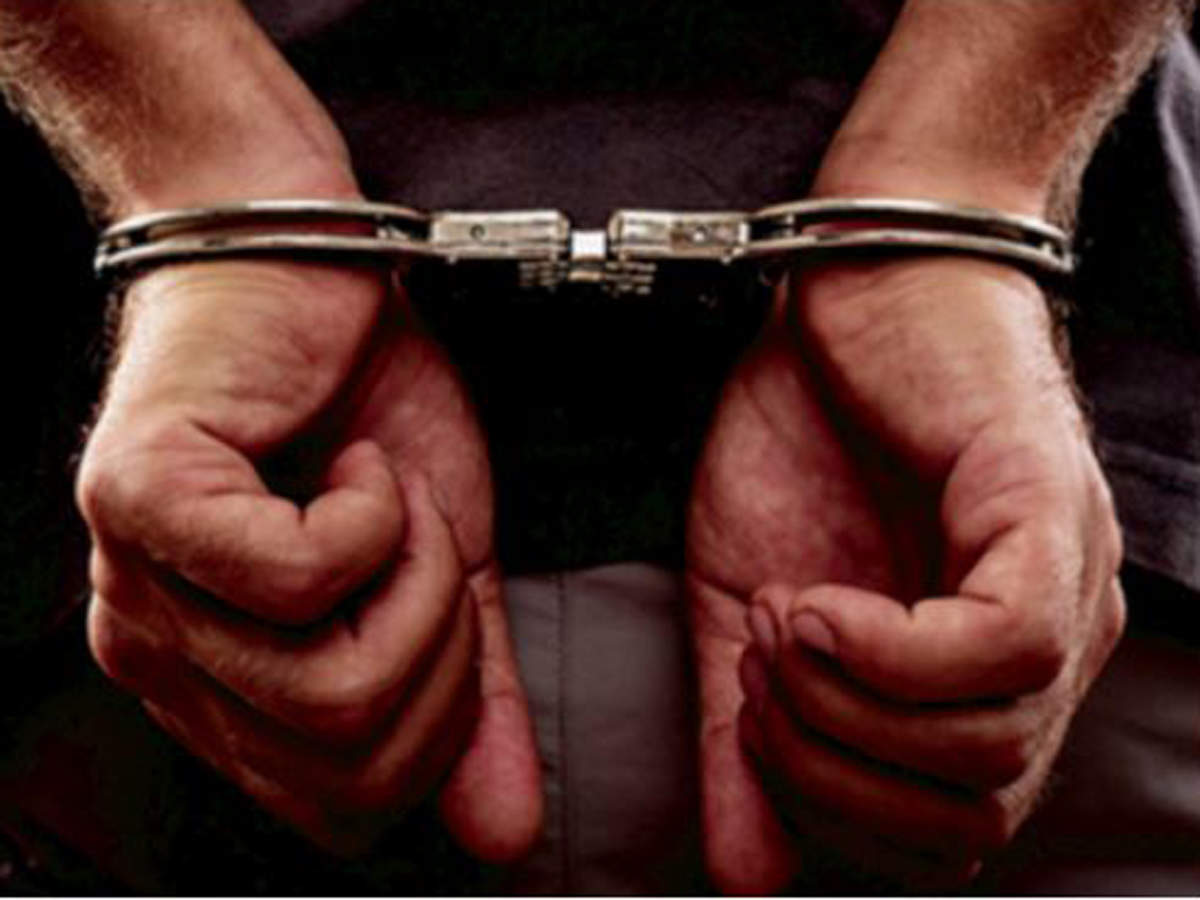 The accused Areef Ansari, a native of Nepal befriended was pursuing BTech third year in Gurunanak Engineering College at Ibrahimpatnam. He befriended the 20-year-old girl a year ago and later sexually exploited after taking her to his room. Going by the reports the victim from the same college and were in a relationship too. Ansari continued to assault her by threatening to share her obscene picture to others. Police said Ansari had been blackmailing her by threatening to share her private photos with others after she stopped talking to him. Ibrahimpatnam police inspector P Guruva Reddy said ““He was blackmailing her and unable to put up with this, she approached us,” the inspector added.

A case was registered against Ansari under Section 376 of the IPC and SC&ST Atrocities (Prevention) Act. Police sent the victim for a medical examination.