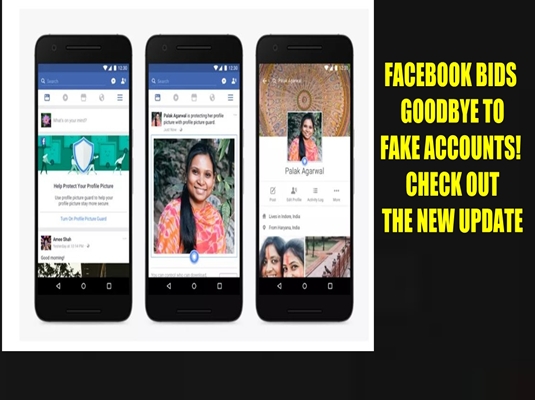 As we all know Facebook is the top most trending social media site and more than 350 million photos are being uploaded each day, Facebook is one the most popular place to share photos. Facebook users can upload an unlimited number of high-resolution photos, create albums and choose their viewers. It’s easy to add details like a caption and location for the photos. The tagging option is also present and it allows the the viewers to know the people present in the photos.

Facebook has conducted some primary tests on the update recently, which reveals that when an user adds an extra design layer to their profile picture, other users are 75% less likely to copy that picture. Hence Facebook partnered with Jessica Singh, an illustrator who is inspired by the traditional Indian textile designs such as Bandhani and Kantha, to create designs for the Facebook users to add to their profile picture.

Now Indian Facebook users can enjoy the new update and have a safe and cyber crime free experience on Facebook.