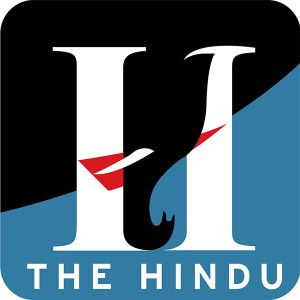 Fashion Designer
goes missing…Right after the Kidnap of Snapdeal girl in Delhi!!!

Shipra
Malik, a 29-year-old fashion designer from Noida has gone missing. She runs a
boutique in Noida. She is married to Chetan Malik, a construction company owner
and has a one year old child.
On Monday, Shipra
was found to be abducted under mysterious circumstances. Her car , a Maruti Swift was found 500
m away from her home. She had gone for shopping in Chandani Chowk in Central
Delhi.
The car keys
were found on the car mat and the side view mirror was closed. However, her
purse and mobile phone were missing.
She had
called the Delhi police, helpline 100, from Lajput nagar around 2:56 pm but was disconnected
in 10 seconds. This was the last place they traced from the call.
“A missing person’s report has been
filed. The police are investigating whatever her family are providing in
writing. She is being searched for. She used to run a boutique in Chandni
Chowk,” Superintendent
of Police Dinesh Yadav said.
The
investigation is going on and eight police teams are handling this but nothing
has been found so far. And the family hasn’t got any ransom call.
This
gruesome act has taken place in less than a fortnight since the Snapdeal
executive, Sarna was kidnapped. We really don’t know if there’s been a taboo
on Delhi or just that the safety of girls have been totally eroded.
Nevertheless, the Delhi police have to take some step to protect the state’s
women!!