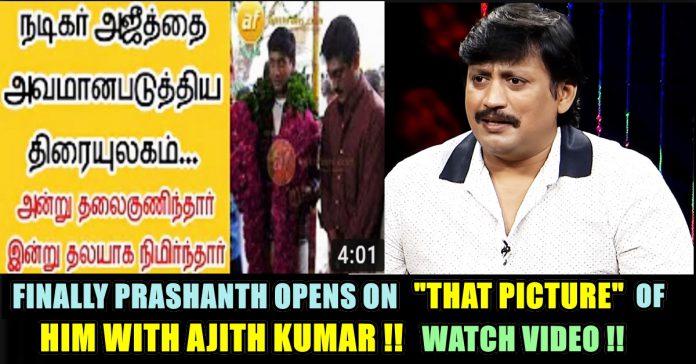 In the 90s era in Kollywood, the likes of Rajinikanth, Kamal Haasan and Vijayakanth were ruling the roost. The young brigade or the third generation actors were yet to enter the scene. That was when a young lad entered the industry with the legacy of his star-father. Being introduced as Thyagarajan’s son, a noted writer, actor, producer and director, the young and aspiring actor ventured into the cinema industry with minimal hopes from the audience.

It was his hard work, perseverance and dedication which catapulted him to success and in turn was blessed with better opportunities. Not every day would a young actor be blessed with a Mani Ratnam’s movie and this handsome actor cracked the opportunity with the 1994 blockbuster, Thiruda Thiruda. Yes, we are talking about the actor, Prashanth. Rise To Superstardom From then on, there was no turning back for the then youth sensation who was seen growing bigger and bigger during mid-90s. 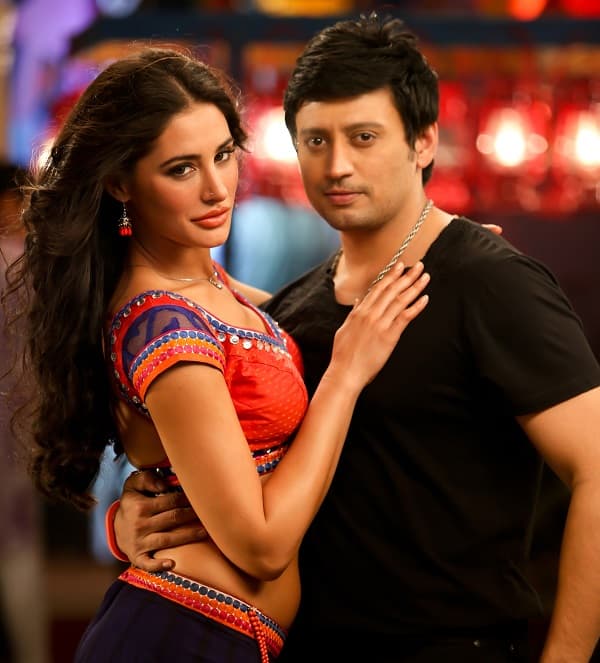 It was the 1998 blockbuster, Jeans, under the direction of Shankar which propelled Prashanth to superstardom. He was the second Tamil star hero to have bagged the esteemed opportunity of working with both Mani Ratnam and Shankar after Kamal Haasan.

Twitter battles should have been fought between his fans and fans of Thala and Thalapathy. People must have debated his possible political entry, because he showed all the signs of a promising actor; an actor who would last a long time. 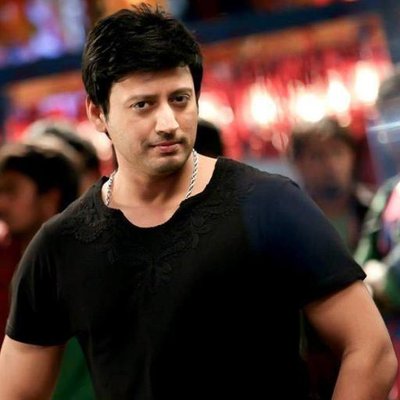 After a long break in Tamil industry, Prashanth is now busy with his next flick Johnny, the Hindi remake of the 2007 hit venture, Johnny Gaddar, under the family’s home banner, Staar Movies. Teaser of Johnny released few days back and became a huge success in web platform.

Now the actor has appeared in an interview to News7, where he shared many exclusive updates about him including a viral meme post which will glorify Ajith Kumar. That meme will show actor Ajith kumar standing near Prashanth politely where as Prashanth would stand with a huge garland. Though the combination of words vary in several memes, the meme posts has only one motive which is to point out the growth of Thala Ajith despite his hard times in the industry. When the interviewer asked about this post, Prashanth said that there is nothing wrong in what the fans of Ajith are spreading. Similar to him, I have ardent fans like them who will do things like this to me. Such things are normal and there is nothing to talk about it. It just shows the love of Ajith Kumar’s fans towards him.

At one point the interviewer asked about the rumour that has been spreading in social media about him not helping to actor Vikram in his hard times. Actor Vikram and Prashanth are cousins and it is said that Prashanth and his father denied helping Vikram during his hard times. Denying this Prashanths said, “I never sat and clarified on such rumours which is just a waste of time”

Apart from these Prashanth also shared about working with Director Hari and Susi Ganesan who made their Debut by casting him. Being a trendsetter through films like Jeans and Ponnar Sankar Prashanth lauded Kalaingar Karunanithi for his memory power. He also said Thagappan Saamy and Superstar starrer Kabali are similar plots because director Pa.Ranjith worked as an assistant director in Thagappan Saamy.

What is your view on this interview ?? Comment below !!