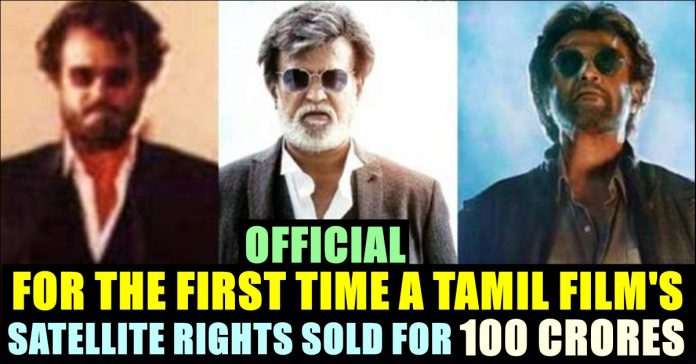 Zee family conducted its first ever award function and named it as Zee Cine Awards 2020. The juries of the award function are Suhashini Manirathnam, Gautham Vasudev Menon, Bharath Bala, Karu Palaniappan and Bharadwaj Rangan. The channel successfully completed its prestigious award function in the presence of many stars of Kollywood industry.

Awards for Pride of Indian Cinema and Pride of Indian music was received by Kamal Haasan and A.R Rahman respectively. Many more awards under the categories such as Best actor, Best actress, Best music director, Best director, Best editor, Best supporting actor were provided in the award function. Many celebrities including Kamal Haasan and Dhanush took part in the event which made it special and grabbed the attention of the audience. Director Shankar who is known for his work in Tamil film industry has received K Balachander award for excellence in Indian cinema.

The filmmaker went on to add an interesting fact about his last film 2.0. After praising actor Kamal Haasan from whom he received the award, Shankar thanked Zee for providing the award. “Thanks to Zee Tamil for giving me the award. They bought the satellite rights of 2.0 for 100+ crores which is a first time for a Tamil film. It is a big move made by Zee tv to help in Tamil film industry and Indian cinema to grow in big time. I want to thank Zee tv for that in this stage.” said Shankar.

Written and directed by S. Shankar, and co-written by B. Jeyamohan, The film was produced by Subaskaran under the banner of Lyca Productions. As the second instalment in the Enthiran franchise, 2.0 is a standalone sequel to Enthiran, featuring Rajinikanth reprising the roles of Vaseegaran and Chitti, alongside Akshay Kumar and Amy Jackson.

The film follows the conflict between Chitti, the once dismantled humanoid robot, and Pakshi Rajan, a former ornithologist who seeks vengeance upon cell phone users to prevent avian population decline. The soundtrack is composed by A. R. Rahman, with lyrics written by Madhan Karky and Na. Muthukumar.

What do you think on this fact revealed by Shankar himself on stage ?? Comment your views below !!