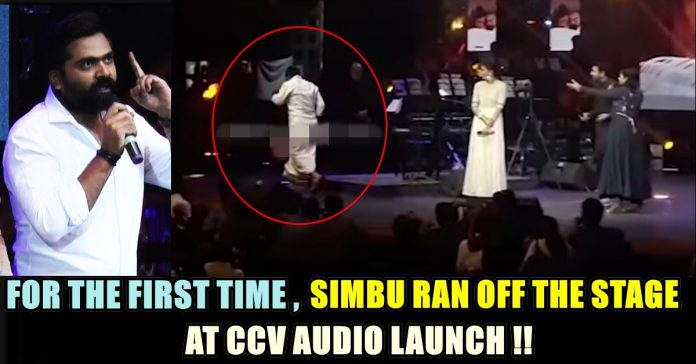 The audio of Mani Ratnam’s multi-starrer movie Chekka Chivantha Vaanam launched in an event in Chennai on yesterday, September 5. The event made special by AR Rahman who performed live in front of hundreds of fans. 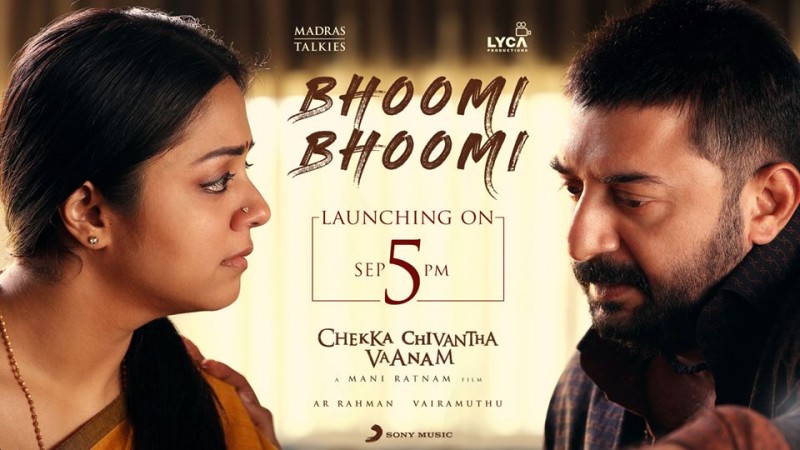 Mani Ratnam and AR Rahman are working together for the 16th time since the filmmaker introduced the musician to films with his superhit movie Roja. Their music has never failed to excite the fans and has always won the hearts of the music lover.

Thanks to Mani Ratnam’s ability to present the song with good visuals, the albums always stand out even if the movie bombs at the box office and a classic example of this is Kaatru Veliyidai. 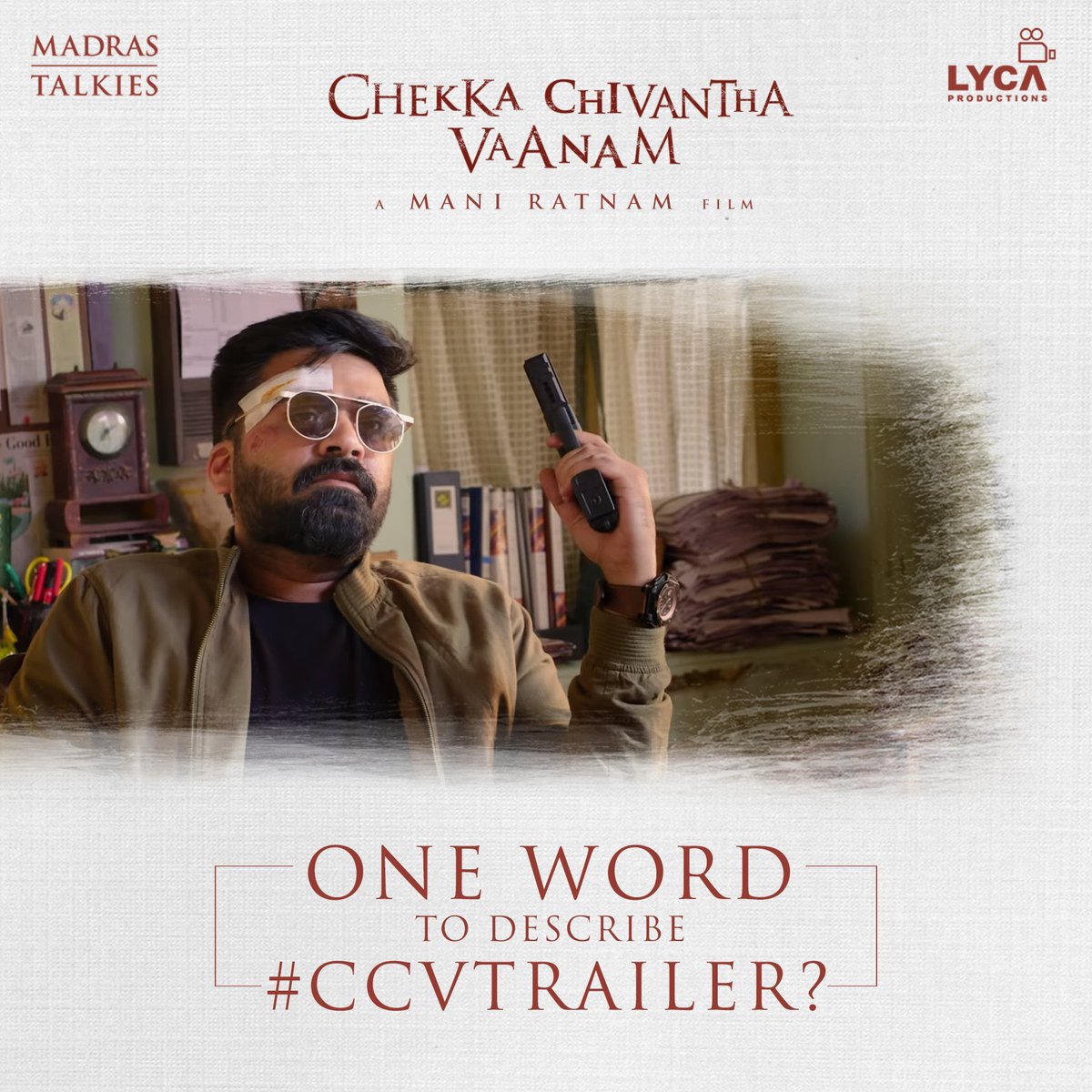 Coming to the music release event, the makers have decided to stream the music-launch function live on their official Facebook page. “The news you’ve been waiting for! A R Rahman will be performing on Chekka Chivantha Vaanam songs live on the 5th of September at #CCVUnplugged! Online launch from 5th onwards… Want to catch the event? We’re going Facebook Live for you! [sic]” a Facebook post from Lyca productions read.

“People accuse AR Rahman of not appreciating me in public a lot. But I know the respect he has for me in his heart. Mani Ratanm has created a lot of memorable films out of his production house Madras Talkies but to date his best creation is AR Rahman, which was created in Kavithalaya (producers of Roja),” Vairamuthu says at the audio launch Chekka Chivantha Vaanam. 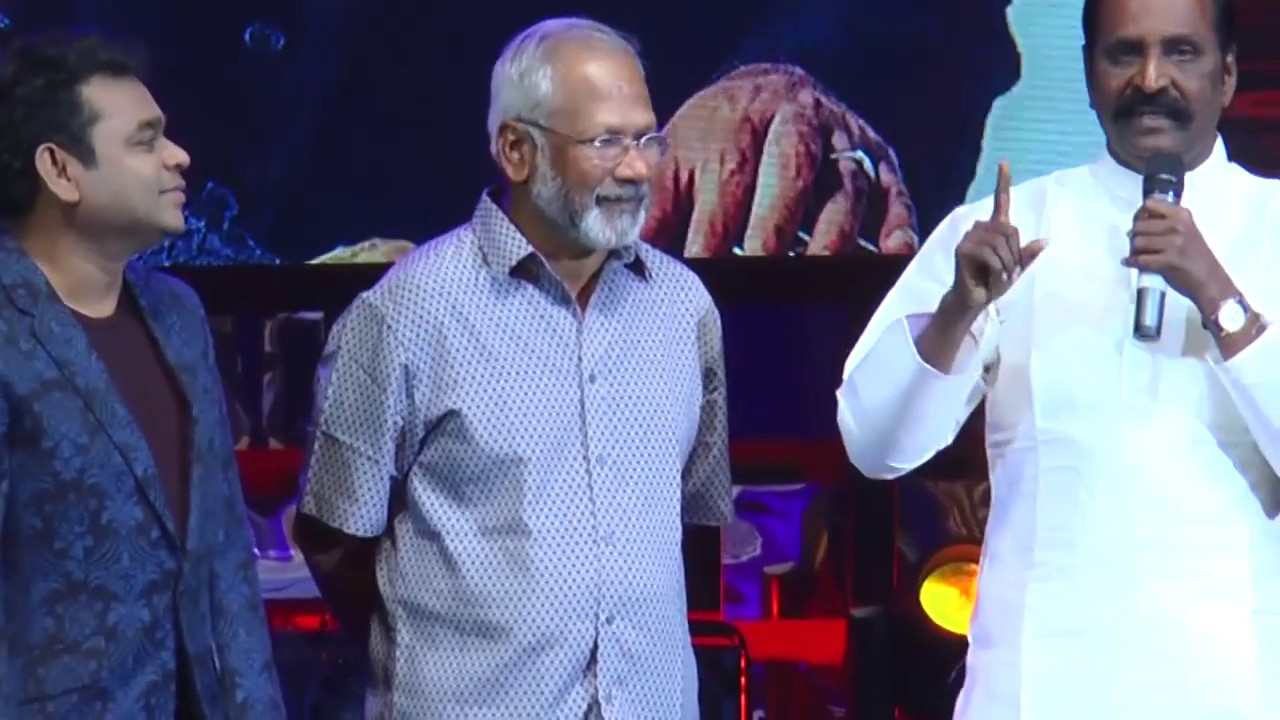 “I really feel blessed working with Mani Ratnam sir. I hope I can forever learn from Mani Sir. I hope I get so many opportunities to work with Mani Sir,” says Aditi Rao Hydari on eof the lead lady of the movie. ‘

“Mani Ratnam has gone back to his Nayakan days. He has got that energy back,” said AR Rahman while giving his speech. 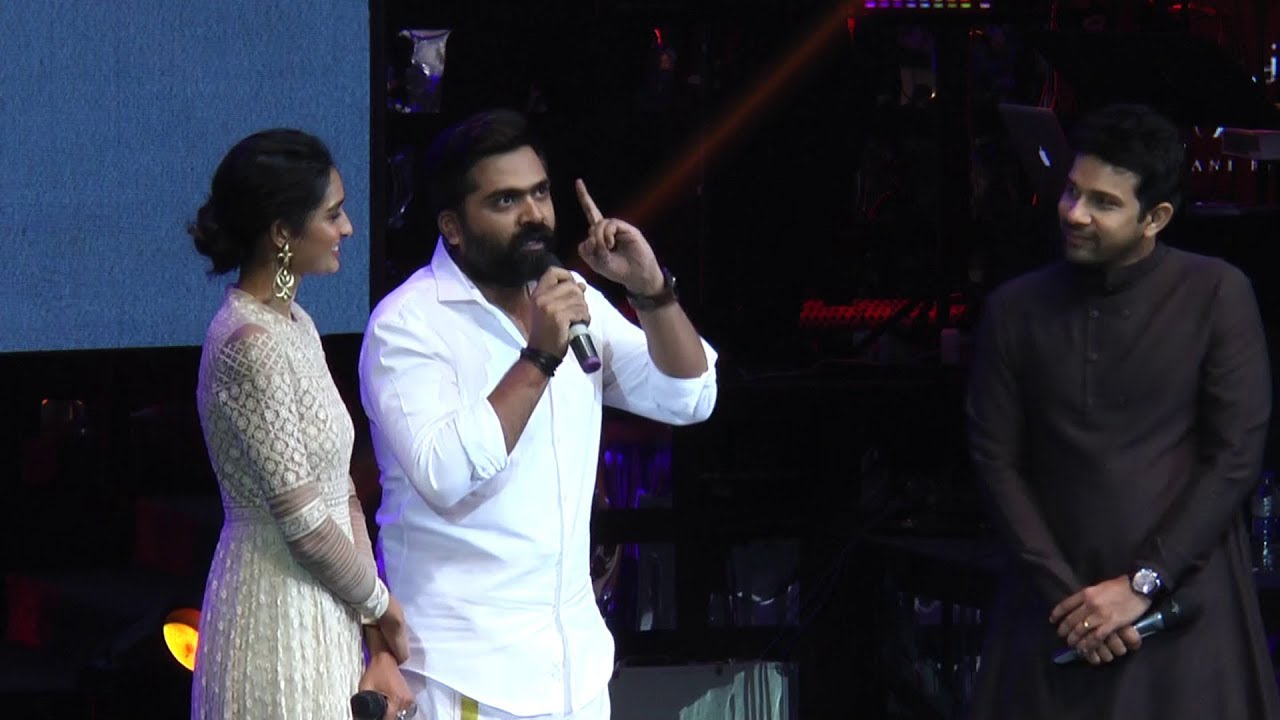 When entered the stage with grand response from his fans. Unlike previous occasions Simbu does not talked much and ran off the stage even when the host Chinmayi called him multiple times. He himself reveals the reason watch the video below :

What do you think on his speech ?? comment below !!