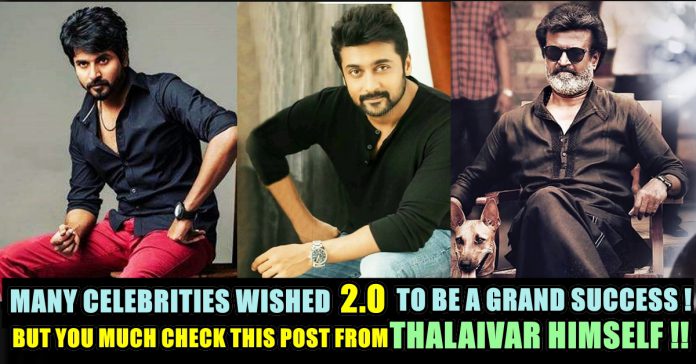 Even before its release, the Rajinikanth and Akshay Kumar-starrer 2.0 is on a record-breaking spree. While 2.0 will be the widest worldwide release ever for an Indian film, it is also the most expensive film ever made in the history of Indian cinema. The movie has been creating a generous amount of buzz since the project was announced. Here are five reasons to check out the film. 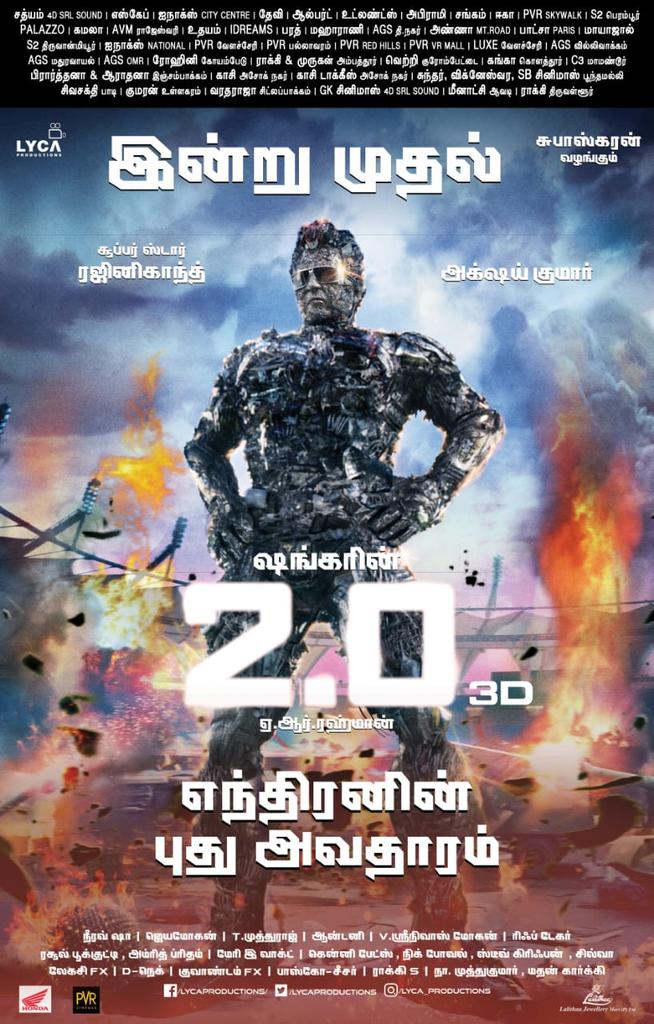 The name sells itself. In the latter half of his cinematic career, Rajini has been open about accepting movies that help him explore unchartered territories in the inimitable Thalaivar fashion. Be it Kabali, Kaala or the upcoming 2.0 and Petta; the superstar seems energised to work on starkly different films.

Bollywood star Akshay Kumar will be making his debut in the south Indian film industry with 2.0. And that is definitely something to look forward to. Will his venture prove to be as successful as the performance of his Hindi movies, only time will tell. Akshay plays the antagonist Crow Man in the film. 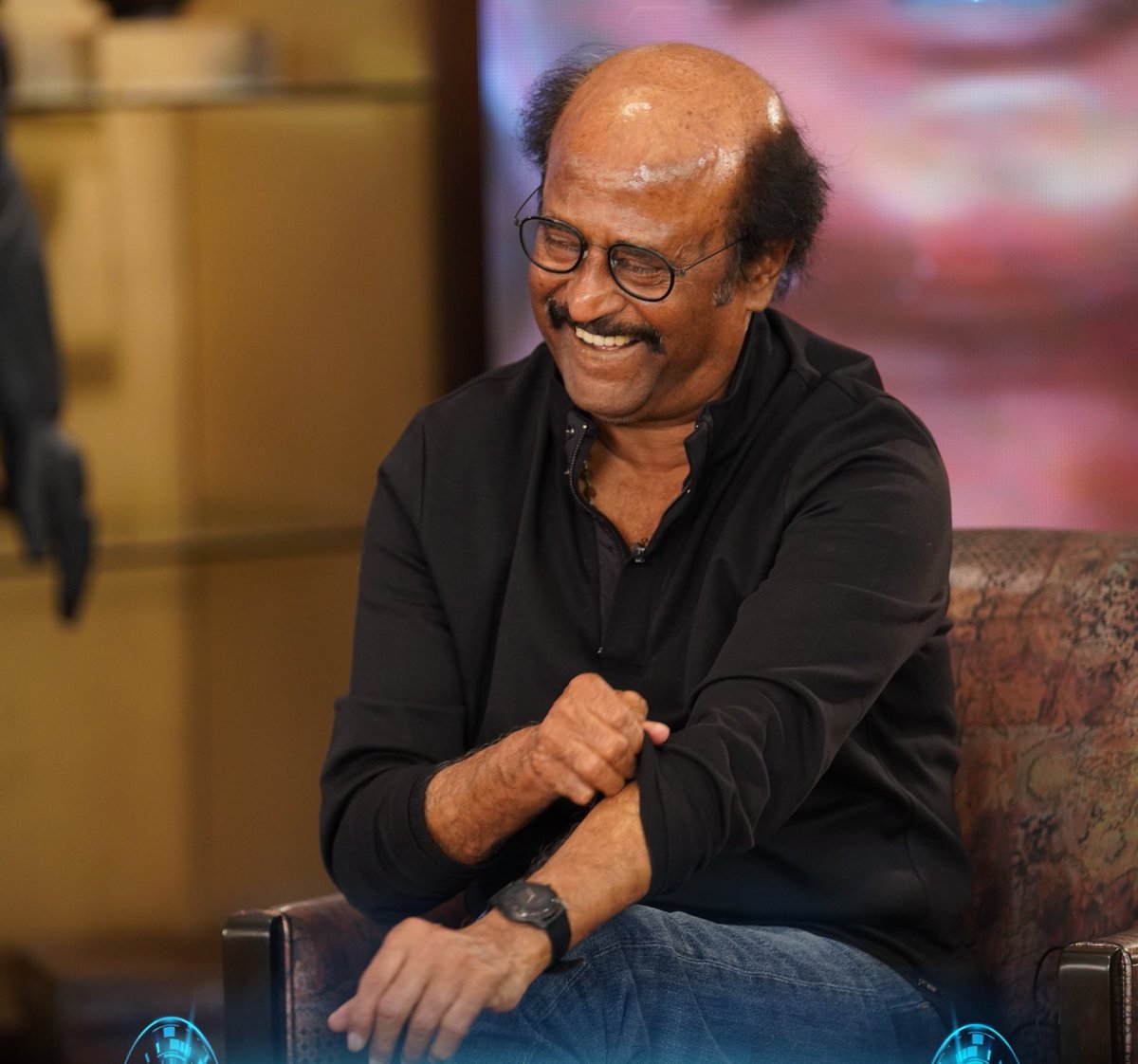 One of the biggest selling points of 2.0 is that the film is big on technology. 2.0’s action sequences have been shot on special 3D cameras. The film is being touted as one of the most expensive films made in Asia. Having spent the money they did, there are bound to be some spellbinding moments in the movie.

Many celebrities from Kollywood industry including Surya wished the movie to become the biggest success where some of them said that they are going to watch the movie on the first day.

Getting ready for Thalaivar darishanam from tomorrow….. #2.0 the biggest spectacle on screen…. Can’t wait!! Team #Petta wishes Thalaivar, @shankarshanmugh sir and the whole team for a great success 👍👍 pic.twitter.com/rqG8Twl7hA

Above all these tweets yesterday night Thalaivar Rajinikanth himself took his official twitter account to wish for the movie. Being the protagonist of the film Superstar wrote “Three cheers to team #2.0 …. The magnificent day has arrived !!”

Thalaivar Rajinikanth shouted three successive hurrahs to express his appreciation for his team. This tweet from him was widely celebrated by the people especially by the fans of Rajinikanth. Check how joyfully they reacted :

Thalaivaaa 🙏 Waiting for the Blockbuster !!#2point0

First time I saw rajini sir tweeting for his film.he is super excited for his first ever 4d film.

Have you ever seen Rajinikanth tweeting for his movie on the day of release ?? Well, What do you think on his tweet, comment below !!