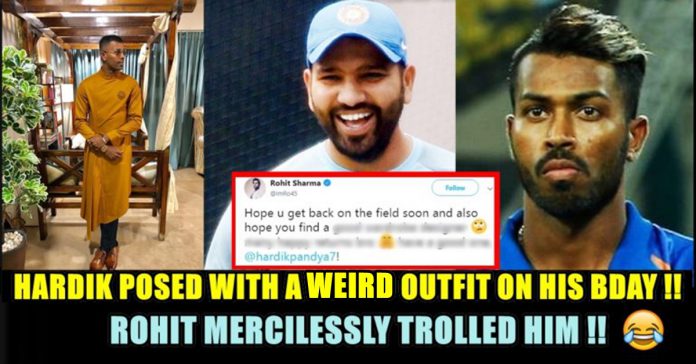 Hardik Himanshu Pandya is an Indian international cricketer who plays for Baroda in domestic cricket and Mumbai Indians in the Indian Premier League. He is an all-rounder who bats right-handed and bowls right-arm fast-medium. He is the younger brother of Krunal Pandya. 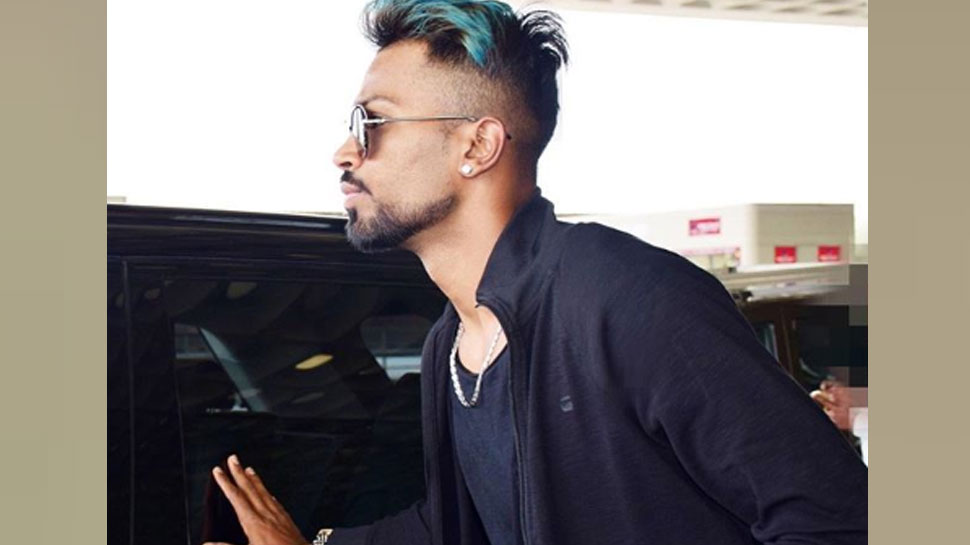 In a short span of time , we can say that Pandya has gained more fans in India as he had won matches for India occasionally single handedly. It is also notable that he got a place in Indian Test team as well. Being a decent batsman and bowler he is one of the excellent fielder where there is only few fielders in the team is that good. 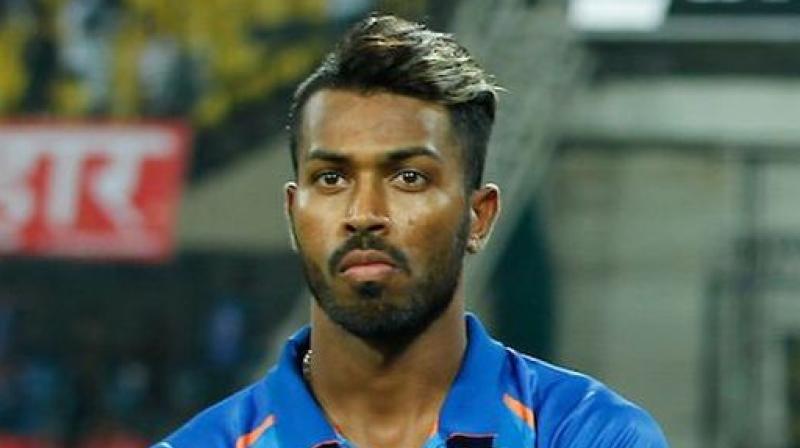 We all know that it was Hardik Pandya’s birthday yesterday and the Indian all-rounder gifted himself Bentley, a cute puppy with whom he will share his birthday now. He made this announcement on Twitter and posted a cute pic of himself with Bentley.

My new Bentley.. Sustainable, environmentally friendly, runs only on love.. Welcome to the family Bentley Pandya. We shall share our birthday now ❤️ pic.twitter.com/SyL3sbGVP7

Indian cricketer Rohit Sharma also took to the micro-blogging site to wish Hardik but along with giving him best wishes for birthday and good health, he trolled him sarcastically for his outfit and said that he hopes Hardik will find a good wardrobe designer for himself.

First of all, take a look at the pic that he shared: 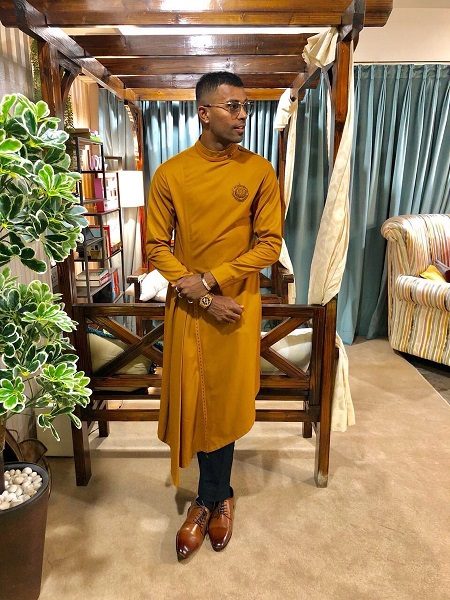 He tweeted it with caption, “Hope u get back on the field soon and also hope you find a good wardrobe designer 🙄 many happy returns bro 🤗 have a good one, @hardikpandya7!”

Hope u get back on the field soon and also hope you find a good wardrobe designer 🙄 many happy returns bro 🤗 have a good one, @hardikpandya7! pic.twitter.com/HBLCQnR8RO

Just to inform, Hardik is not playing in the ongoing India-West Indies series due to his injury. He got injured during the Asia Cup and his injury can’t be taken lightly as he will be playing an important role in the World Cup.

Netizens loved Rohit’s savage tweet and praised Hitman for his amazing sense of wit and humour. At one fell swoop, they didn’t miss the chance to take a jibe at Hardik and said that along with a wardrobe designer, he badly needs a hair stylist too.

Would be better if he puts on some performance in the field. 🤦🏼‍♂️

By going on his previous hair cuts, He needs a hair stylist as well

Do you think his outfit is that bad ? Comment below !!