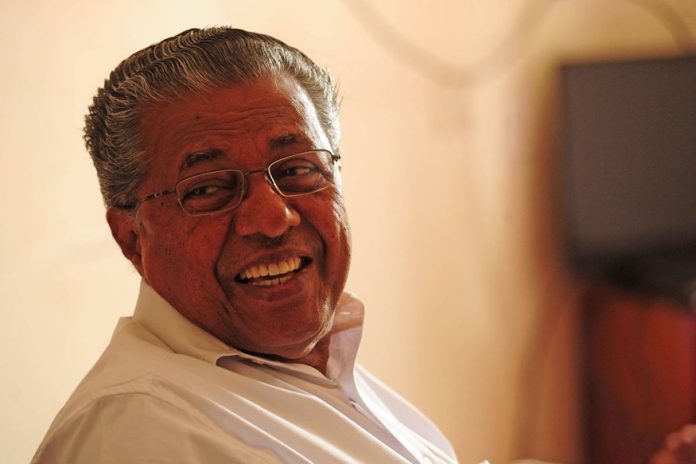 The Kerala government on Thursday, 2 November, decided to set up a ‘trauma care’ policy to ensure that both state-run and private sector hospitals do not charge any money for two days from road accident victims.

This was decided at a high-level meeting chaired by Chief Minister Pinarayi Vijayan.

The meeting was called after a few cases surfaced when patients who got injured in road accidents were not given proper treatment by both the state and privately-run hospitals.

Emergency medical assistance would be ensured to each accident victim without charging money from them for the next 48 hours after he/she is admitted to the hospital, it said.

“The government will give away the amount for emergency treatment within the initial 48 hours. The plan is to collect the amount back from insurance companies concerned,” the statement said. The chief minister would conduct a discussion with various insurance companies and a detailed plan in this regard would be drawn up after that, it said.

A note issued by Vijayan’s office said that the new policy guidelines would soon be ready and it will include specific directions that not a single rupee should be collected from the patient or their relatives.

The trauma care facility would be launched using Kerala Road Safety Fund and the social responsibility fund of Kerala State Road Transport Project along with the budget allocations in this regard.