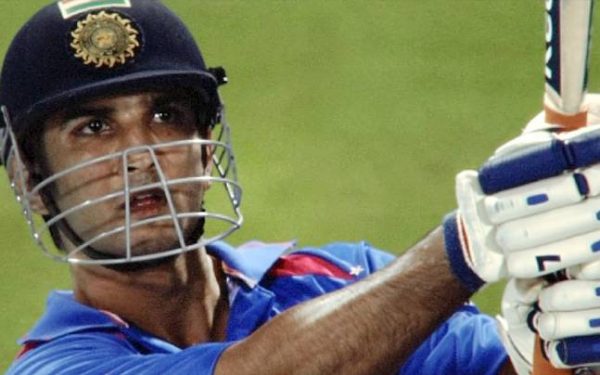 MS Dhoni – The Untold Story, a film based on the life of Indian cricketer and the current ODI and T20I captain of the Indian national cricket team, Mahendra Singh Dhoni. Since its release on 30th September, this MS Dhoni biopic has minted over Rs 116 crores! The film is directed by Neeraj Pandey, and is produced by Fox Star Studios and Arun Pandey of Inspired Entertainment. It follows Dhoni’s journey from a budding cricketer from Ranchi who becomes the captain of the Indian cricket team and creates history.

Have you read MS Dhoni Breaks Another Record In Bollywood; Becomes Highest Earning Biopic In Indian History?
The film received mixed reviews, but the critics applauded the performance of the lead actor Sushant Singh Rajput as MS Dhoni. The film has gone on to become both director Neeraj Pandey and its lead actor’s biggest hit. The film has become the second biggest opener of the year only next to Salman Khan starrer- Sultan.

But the cricketer Dinesh Karthik has expressed his displeasure over his portrayal in the movie. He was mentioned in a scene in which selection panel discusses his name with Sourav Ganguly. Ganguly decided to choose MS Dhoni over Dinesh Karthik as they were the only two options that were in contention ahead 2004 Bangladesh tour.

Source
Karthik has disagreed to this and he was surprised to see the scene. He admitted that he has never cribbed about not being picked in the team. As per reports, Dinesh Karthik said,

I watched it (M.S. Dhoni: The Untold Story). I was surprised actually, that there was a scene involving me. But I never sort of felt Dhoni was selected ahead of me. I never crib about things. I have never asked any selector why I wasn’t picked. I always believed that if you have the skill, then you will find a way to get an opportunity.

The movie also kept a suspense on the three names that MS Dhoni decided to remove from the Indian Team ahead of the Australia tour. It is speculated that the three players were Sourav Ganguly, Rahul Dravid and VVS Laxman.
News Source 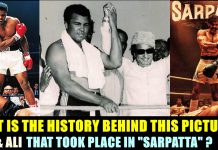 What Is The History Behind This Picture Of Muhammad Ali & MGR That Took Place In “Sarpatta Paramparai” ?? READ 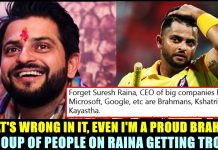 “What’s Wrong In His Statement, Even I’m A Proud Brahmin” – A Group Of People On Seeing Raina Getting Trolled 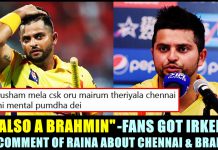