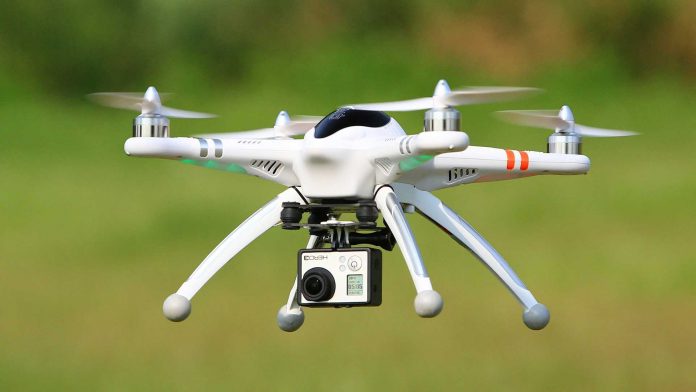 The Ministry of Civil Aviation on Wednesday announced the draft regulations for usage of drones in the country.

At the press briefing on the regulations, Aviation Minister P. Ashok Gajapathi Raju said the drone industry could help India’s development in several sectors such as agriculture and oil and gas.

We want to make India the world’s leader in the use of drones, Minister of State for Civil Aviation Jayant Sinha said.

Civil Aviation Secretary R.N. Choubey said, related security issues were discussed with the Home Ministry and the draft regulation sought to improve ‘ease of doing business’ for the drones industry while securing any concerns of misuse. Here are the 7 rules framed by the government for using drones:

Rule #1: Govt. has categorized 5 types of drones: nano, micro, mini, small and large, and the weights of these drones range from 250 gram to 150 kgs.

Rule #4: There shall be ‘no-drone’ zones at some specific, important locations like operational aerodromes across the country, within 5-kms radius of Vijay Chowk in New Delhi (because Parliament, Supreme Court and Rashtrapati Bhawan is situated there). Besides, drones won’t be allowed within 500 meters of strategic political and military locations, from mobile platforms such as car, ship or air craft; and national parks and wildlife sanctuaries (unless approved by Environment Ministry).

Rule #5: Except Nano Drones, all other types of drones will be required different clearances from various departments. Air defense clearance is must, so that security authorities are aware of the route of the drone.

Rule #6: However, drones which are less than 2 kg, and flying within 200 meters, can fly without any clearance, once registered with the Civil Aviation Ministry. In future, Govt. may allow drones for carrying passengers as well!

Rule #7: Govt. has said that strict privacy protection laws will be implemented, for using drones. The operator of drones cannot film or record anyone, without permission, and the the route cannot be altered, once approved.