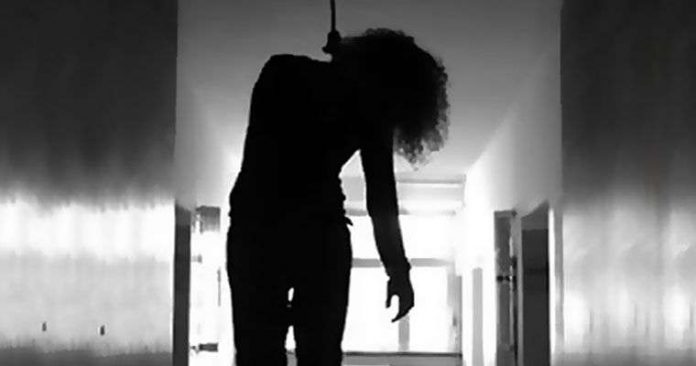 Suicide of the student of Sathyabama college, has been the talk of the town. The unfortunate event has created a chaos among the students of the university.

Ragamonika, 18, first year computer science student. The girl has come to Chennai,from Nellur,  with her fraternal twin, Rakesh, who is also in the same college.

“He took her ID card and sent her out of the classroom. She was sent out with an attender, but I don’t know where she was sent,” says Rakesh, standing outside the mortuary at the Royapettah Government hospital in Chennai.

Immediately after the exam was over, when Rakesh checked his phone he had recieved a text message from his sister, which read, “I love you and I’ll miss you so much.”

Worried Rakesh, ran immediately to girl’s hostel, where his entry was denied by the guard. He then explained the situation and gave his ID card to them and went inside. Rakesh was taken aback as he saw his sister hanged herself from the ceiling. Ragamonika’s death lead to major protests in the campus with first year students resorting to violence and arson on Wednesday evening, even as they shouted slogans demanding justice. Police personnel and fire services descended on the Sathyabama University campus to bring the situation under control, and early on Thursday morning, the management declared that the University will be closed till January 3, evacuated the hostels, and postponed the semester exams.

What the family wants to know is where the 18-year-old was taken and who spoke to her after she was sent out of class. With no answers forthcoming from the college, the father says, he has been forced to file a police complaint.

However, a spokesperson from the college told TNM that Ragamonika had been sent to a counsellor. “The student was found cheating, the examination cell was immediately informed about it. Then she was sent to a counsellor who motivated her to write the next exam. They also told her that she could write this exam next semester also. She was fined and then sent to the hostel. Later, we had also informed the parents about the incident and they had sent their relatives to the college also. We care about the student and followed all the rules,” he says.

Ragamonika’s body will be taken to Nellore in Andhra Pradesh. The post-mortem was conducted at the Royapettah hospital in Chennai.