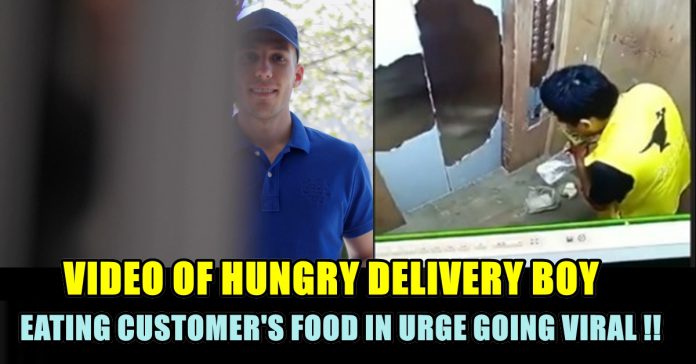 Have you ever been delivered half eaten food? Have you ever questioned the quantity of your food? Maybe you should.

A food delivery man in China was caught on camera having food from the container he was supposed to deliver. The video which was recorded in the CCTV that was there in the lift has gone viral on Chinese social media.

The incident took place in the city of Sihui in Guangdong province, where the surveillance footage recorded this incident. The man who hasn’t been named was seen opening the boxes one after another and then eating the food. He then carefully packed them back and went out of the lift to deliver.

According to the Shanghaiist, the concerned was an employee of a popular food chain delivery app in China Meituan. When the organization came to know about this, he was fired immediately. 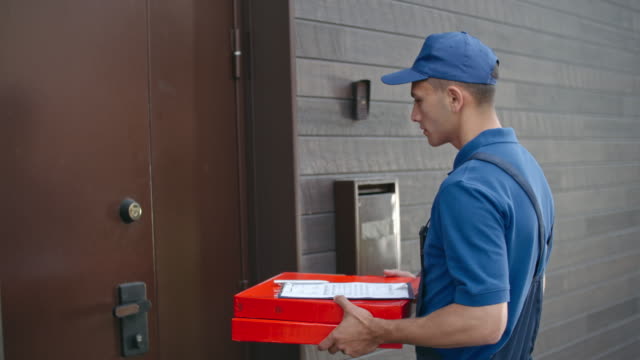 But could this have been handled in a different way? We think, he only ate the food because he was hungry, and although we understand that it is highly unethical, the organization doesn’t know about the condition of the man. Was he starving? Was he poor? Or was he really just an unethical person?