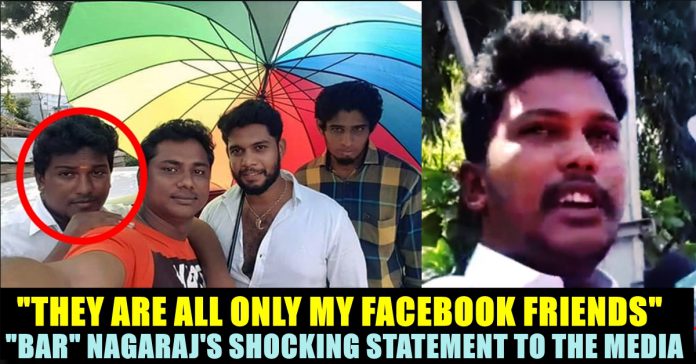 Ever since the Pollachi rape case hit the headlines, the role of the Tamil Nadu Police has appeared increasingly murky.

The horrific sex abuse case which has rocked the state came to light in February, after one of the women filed a police complaint. Some accounts suggest, the number of rape victims in this case could be as high as 200 persons.

The Tamil Nadu Police, however, reportedly claim only four people were involved — and only four women had been raped. Tamil Nadu Governor Banwarilal Purohit has accorded consent to the transfer of the Pollachi sexual assault and blackmail case to the CBI.

The CBI will investigate the two cases which were originally registered at the Pollachi East Police Station, Coimbatore district, bearing the crime numbers of 59 and 60/2019.

On February 26, the girl’s brother handed over a complaint to the police station that he had been assaulted with a threat to his life by four persons – Senthil, Babu, Mani alias Manivannan and Vasanthakumar (who is different from the one arrested in the other case). Senthil, Babu and Vasanthakumar were arrested and released on bail while Nagaraj alias Muthusamy, was arrested on February 27 and remanded to judicial custody, the order added.

“Bar” Nagaraj, youth wing member from Pollachi has been expelled from the party after it came to light that he was allegedly involved in multiple cases of sexual harassment and for threatening the brother of the victim. 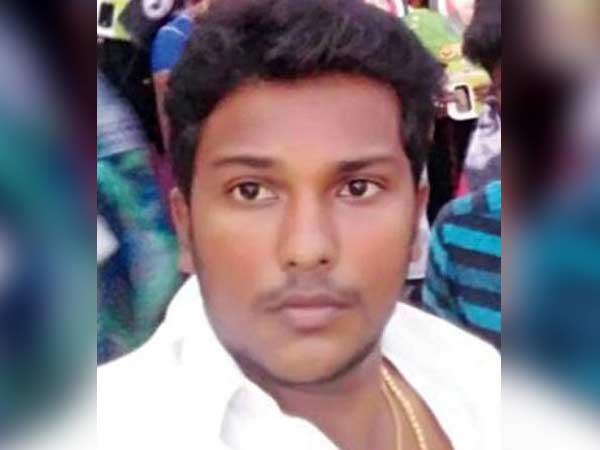 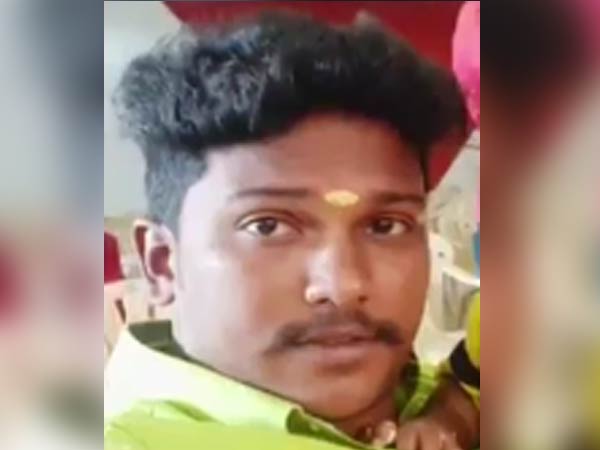 Meanhwile one of the accused “Bar” Nagaraj has recently released a video of him giving explanation about the news being spread in the social media. He has stated that he is involved in the threatening case and is out on bail and would fully cooperate with the police.  Nagaraj has asserted that he is in no way involved in the scandal and asking people to see his full appearance and the man in video. He says that the one who is in the video is Sathish who is one among the arrested four. “The people of Pollachi knows everything about the one who is in the video” says Nagaraj in this video.

Now he has conducted a press meet saying that he is mere “Facebook friend to the four men who were arrested by the police in Pollachi rape case. As Pollachi is a small town, I am pretty popular with almost everyone. As I am a politician many will come and take photos with me on my birthday. Sathish, Tirunavukarasu are became my friends only through that. However I don’t know their background. Even the victim’s brother who gave complaint against me is very close to me.”

In another video he is seen saying similar things to the media. “the bar which was destroyed was not mine. I left that business 10 months ago, and I am concentrating in farming as of now” Nagaraj says in this video :

Nagaraj was the 34th ward Amma Peravai secretary in Pollachi. The issue turned into a major political controversy with DMK president MK Stalin accusing the ruling party, on Twitter, of trying to protect the accused in the case. Soon, the hashtag #arrestpollachirapists started trending on social media.

The incident created massive outrage across the state since journalist Nakheeran Gopal released the video of a victim screaming to leave her alone while being sexually harassed by the criminals. Apart from public people and political parties, celebrities also started to raise voice against the criminals through which they are requesting punishment for the culprits at the earliest.