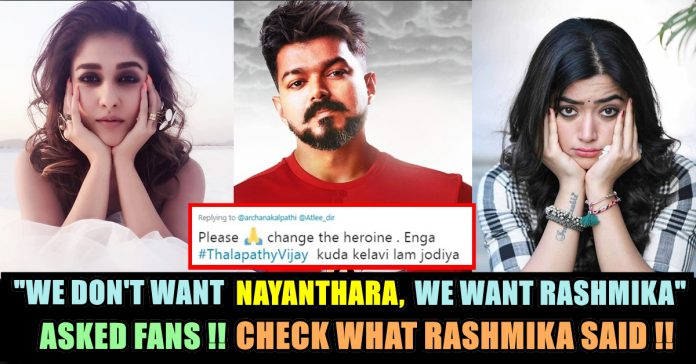 Nayanthara will share screen space with Thalapathy Vijay after 10 years in his 63rd movie. After the great success of Sarkar, Vijay started work on his next film, last week. The yet-to-be-titled movie is being directed by Atlee and produced by AGS Cinemas. Initially, there were rumours that Inkem Inkem Kavale fame Rashmika Mandanna will play the female lead in the film. But now, it has been revealed that Nayanthara has come on board. 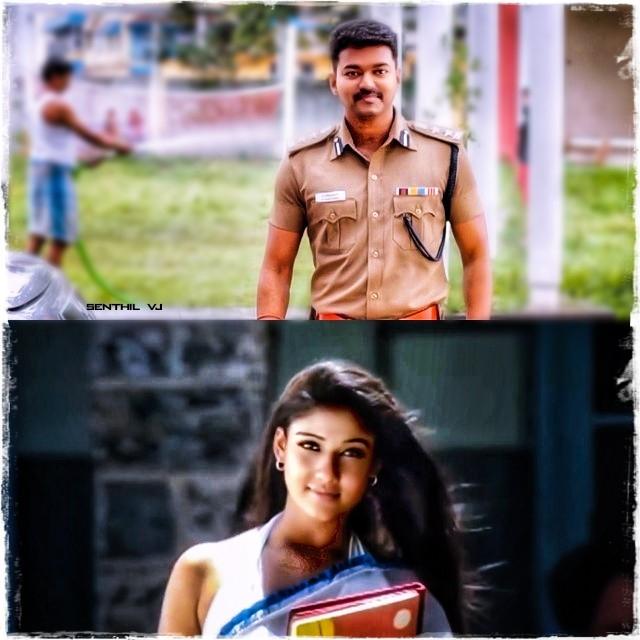 AGS CEO Archana Kalpathi revealed that Lady Superstar Nayanthara will be paired opposite Vijay in the film. In her post, she described that a heroine needs to be strong, smart and add strength to the story.

A heroine needs to be Strong, Smart and add Strength to the Story AGS is super happy to announce that our very own #Nayan has come on board #Thalapathy63 Like all fans I am super excited to see our #Thalapathy #Nayan combo on screen after a longtime ⁦⁦@Atlee_dir⁩ #Ags pic.twitter.com/krrla9cBuU 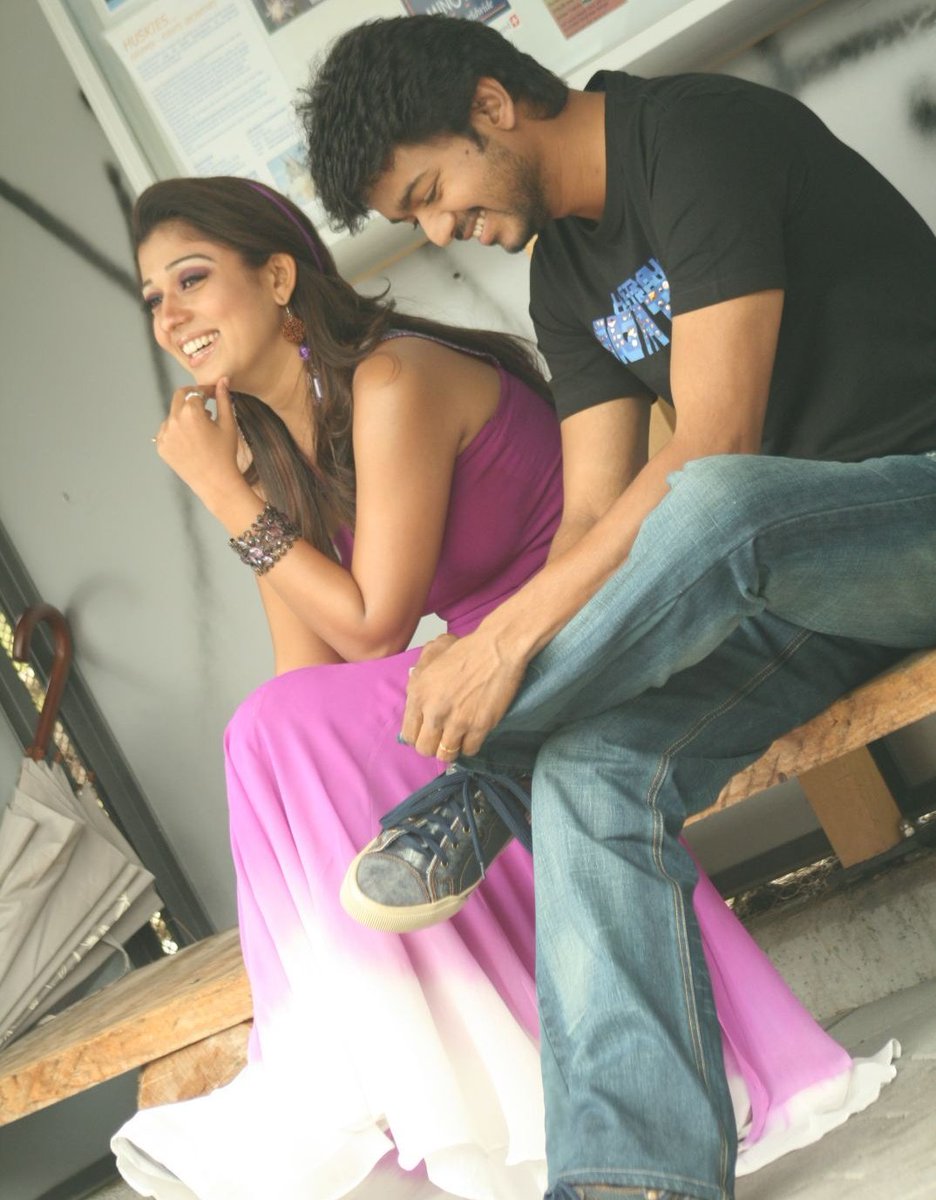 For Nayanthara, this is her second movie with Atlee. She did RajaRani with him in the past, and with Vijay too. She last worked with the actor in Villu almost 10 years ago. The film was directed by Prabhudheva. Before Villu, Nayanthara had shot for a song with Vijay in Sivakasi, which released in 2005.

Meanwhile before the announcement fans of actor Vijay speculated Rashmika Mandanna as the heroine for the film. Ever since it was confirmed that Vijay and Atlee are teaming up for the third time for a film, fans of the Tamil stars have gone into a frenzy. 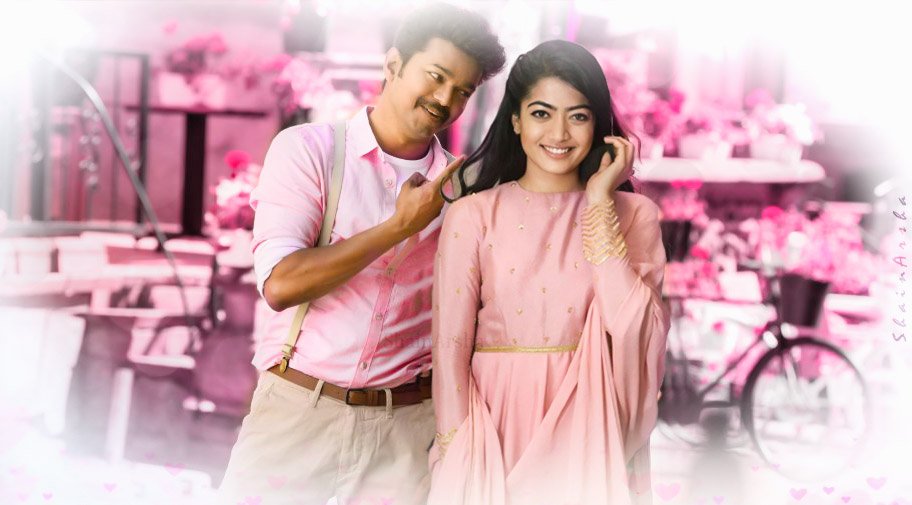 Many online polls have been conducted about the same. Samantha and Keerthy Suresh seem to be the favourites among Vijay fans.Surprisingly, Rashmika Mandanna, who shot to fame with the film Geetha Govindam, is also a popular choice among fans.

When a fan page tweeted that Rashmika is rumoured to be part of the upcoming film, the actress herself replied in the comment section. In a light-hearted tone, she said not to give her expectations. 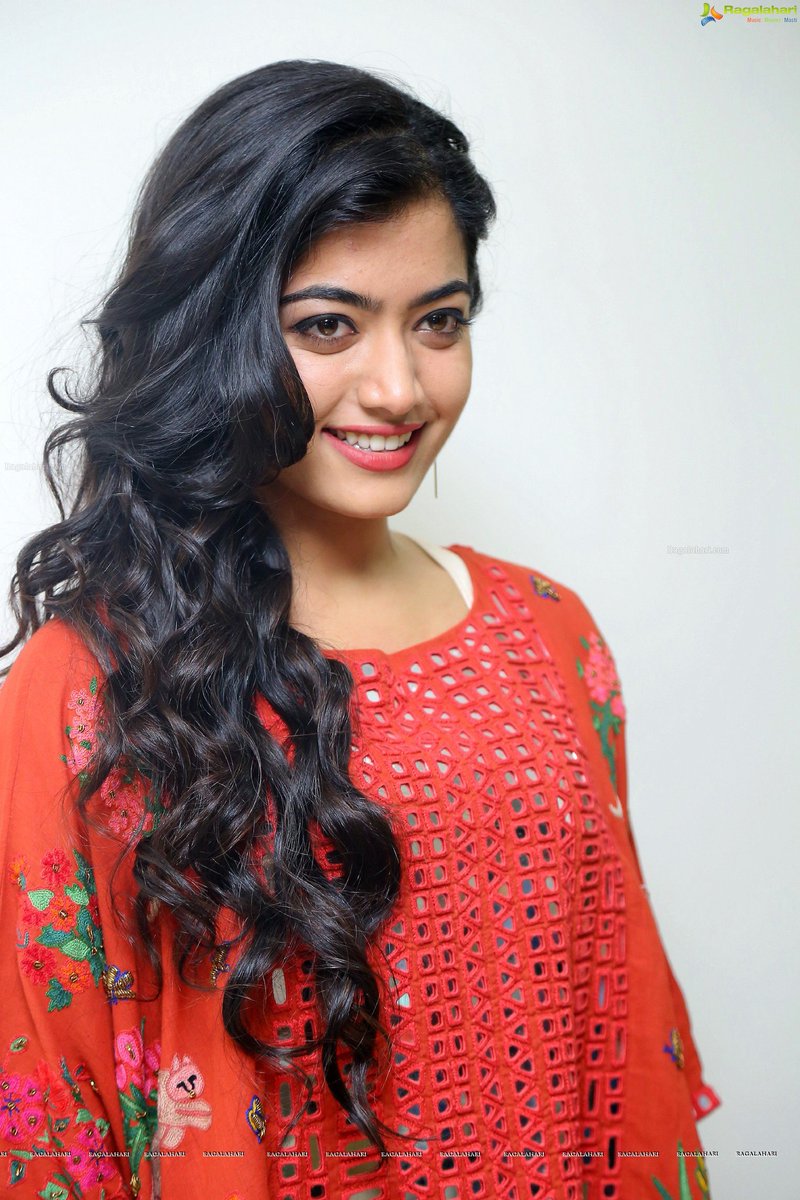 Now after the official confirmation from the director’s official twitter account, fans who expected Rashmika seemed disappointed a lot and expressed their emotions through comments.

Check out some of their comments here :

Atlee sir try to add @iamRashmika .she is one of the trending actrees now a days 😍😍 . We are waiting forThalapathy 63 . I hope that the movie have a variety story . Try to include some magic seens like @MersalTheFilm . 😘😘😘😘😍😍😍😍😍😍😍😍😍😍 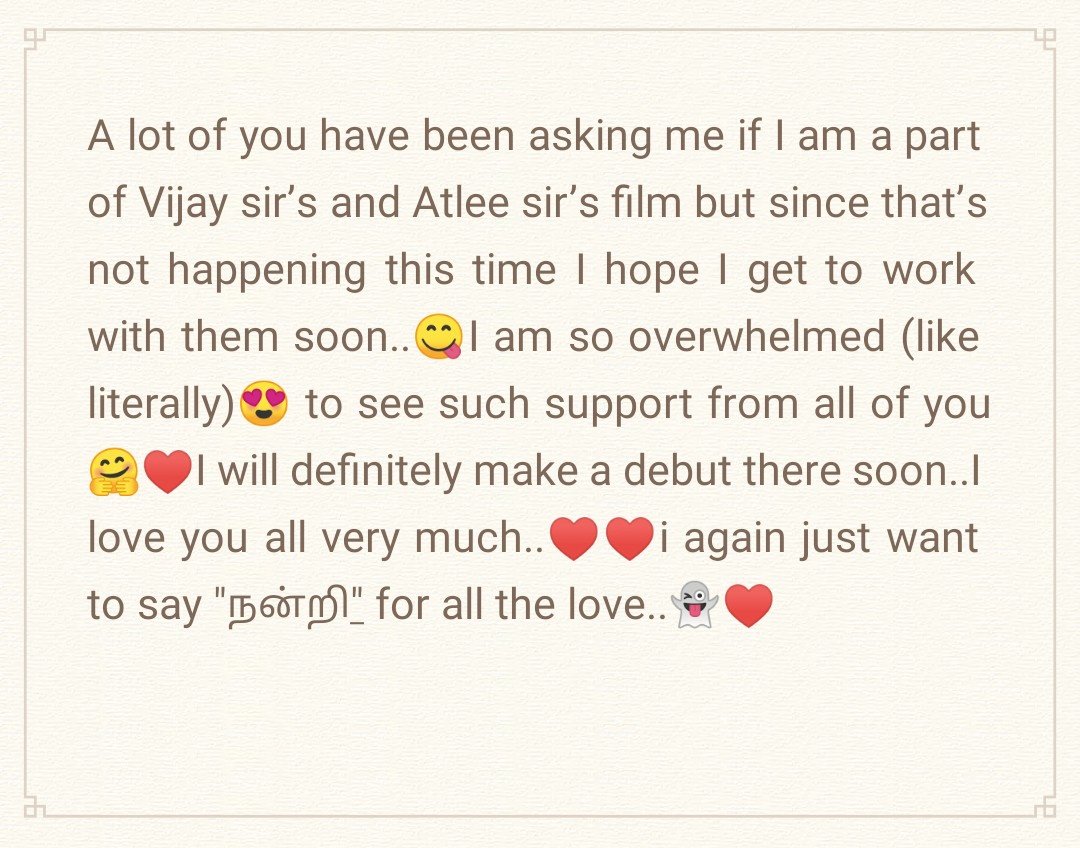 On seeing these texpectation from the fans, Rashmika took her official twitter account to thank all the Tamil fans for expecting her. In the post she said that one day she will surely work with them soon. She also said that she will definitely make her debut in Tamil films soon.

The new film will also bring together Atlee and Vijay for the third time. He has previously been directed by Atlee in Mersal and Theri. Besides this, AR Rahman will compose the music for the film, and it is slated to release on Diwali, 2019. This will be Vijay’s 13th movie that will have a Diwali release.