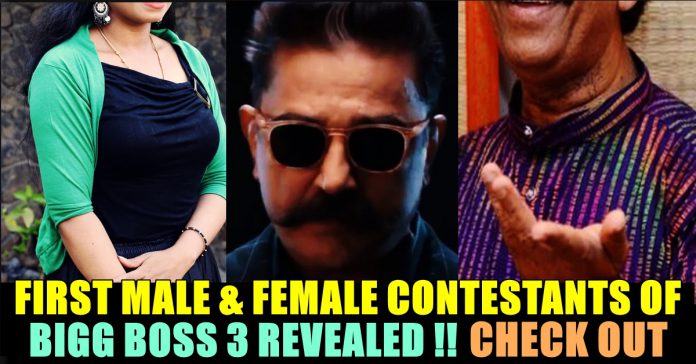 The reality show Bigg Boss Tamil is back with the third season, and reportedly, Kamal Haasan will be hosting it yet again. As two of the Bigg Boss seasons were considered as big time entertainment by Tamil audience, the third part part of the show is all set to happen from this month. The show which is to be hosted by Kamal Haasan for the consecutive third time is also said that the promo of the show has been shot in a studio in Poonamalle.

Like every year, Bigg Boss Tamil 3 will also see 16 contestants and will include one commoner. As speculations for the participants are keeps on surfacing from fans and media houses,the first two participants of the reality show has been revealed.

According to the report of Indiaglitz, OK OK actress “Jangri” Madhumitha is one among the two contestants of Bigg Boss. Madhumitha Moses appeared in Tamil films after gaining fame through Vijay TV’s comedy series, Lollu Sabha series. She appeared in more than 50 films in the short span of time and also made her appearance in famous Vijay TV comedy show Kalakka Povathu Yaaru.

Another contestant  who is going to take part in the show is famous actor and singer Mohan Vidya. Mohan Vaidya is a Carnatic singer and violinist and Tamil film and television actor and presenter. He is the older brother of veena maestro Rajhesh Vaidhya. He is known for his performance in films like Bala’s Sethu, Shankar’s Anniyan etc. 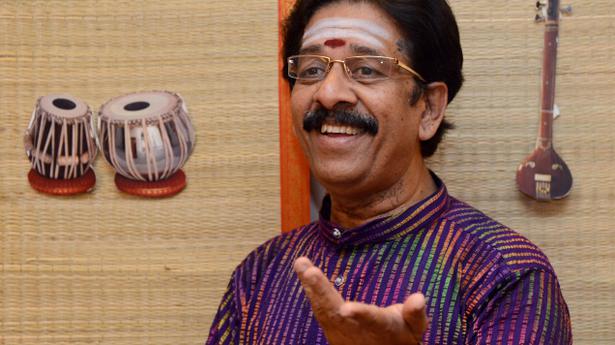 Every year Bigg Boss gained stardom to many aspiring actors and actress and also it gained the hatred of audience to some celebrities based on their behaviour inside the house. As in Season 2, Smoking Room will be also inside in Restroom and Jail were created outside of the Bigg Boss House for as punishment and Girl bedroom have officially have bathroom for emergency. New Place were also created for place for chat as replacement of smoking room. Title of Bigg Boss season 1 was bagged by Aarav who is yet to be debuted in Kollywood and the second season’s title was bagged by Rythvikha who is busy in doing films as well.

Earlier actor Ramesh Tialk denied the rumours of him participating in the show through a video. “I have seen a news which said that I am going to take part in BIGG BOSS 3 as one of the contestant. That is merely a rumour. Thank you” he said.

Earlier Sidhu +2 actress Chandhini also rumoured to be a part in the show which was denied by her as well. While the official list of Bigg Boss Tamil season 3 participants has not been announced yet, the show hosted by Kamal Haasan, is scheduled to air on June 23.