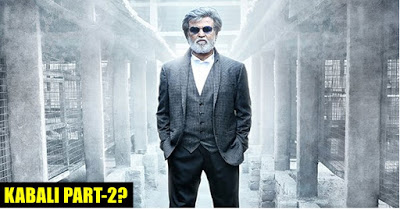 Who doesn’t remember Kabali? The action packed film featuring our Superstar Rajinikanth which overthrew every record placed before it till date by a huge margin? With the film ending in a confusing note we all wanted to know whether there was life after the end card. Well maybe there might be one.

Kalaipuli S Thanu who produced the iconic Rajini starrer under his banner has supposedly registered the name Kabali-2, if rumors are to be true. It was Thanu who directed this record breaking film and if he has registered the name once again it ought to be another venture with the Superstar. 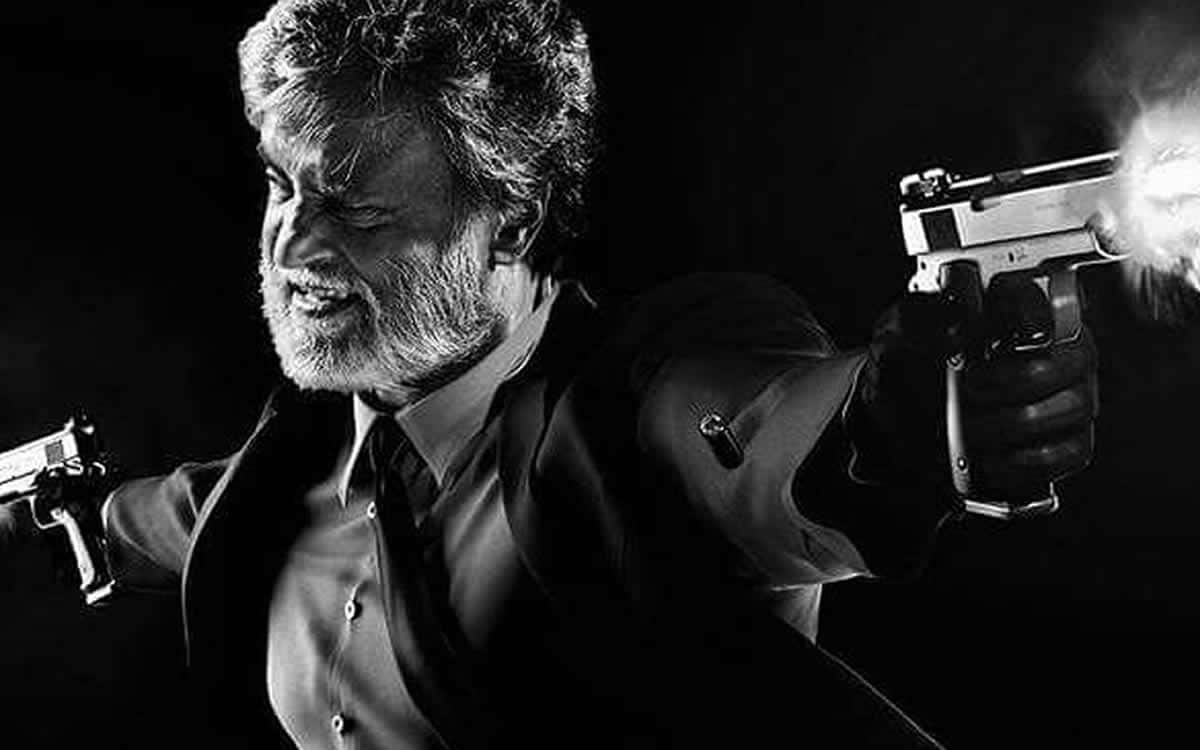 The film includes Rajinikanth playing the role of an aging gangster. Even though the film wasn’t that action packed as expected initially it went on to amass an opening screen count of over 4000 in India and a collection of more than 650 crore Rupees. Every Cine fan would die to see Kabali-2 roll out with Rajini sir in the lead once again but this time lets hope Superstar talks guns much like Basha. This clears the speculations about Superstar’s next film which is being directed by Dhanush being a sequel to Kabali. The film had Superstar in the lead and the star cast included Radhika Apte, Dhanshikaa, Kalaiyarasan, Dinesh Ravi and Winston Chao.