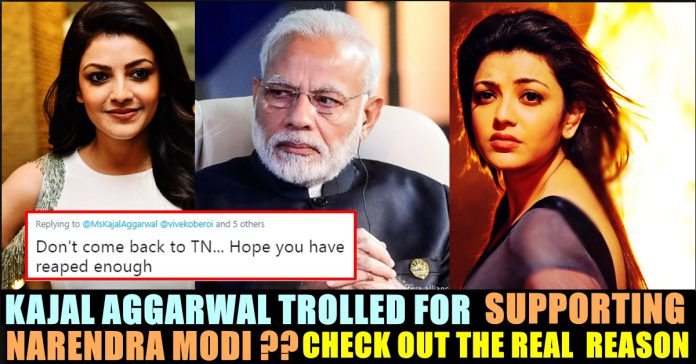 The Election Commission has stopped the release of “PM Narendra Modi”, a biopic on the Prime Minister, till the end of national elections on May 19. The commission said that any biopic “which has the potential to disturb the level playing field during the elections should not be displayed in the electronic media”, effectively banning the screening of the film, just a day before its release, coinciding with the start of elections.

The commission, in its order outlining its decision, said it was vital that “the power of media is not used in such a manner which affects the general conduct” of the elections.

Meanwhile actress Kajal Aggarwal supported her co-star in Vivegam, Vivek Oberai, for the release of the movie. She said that she can’t wait to watch the movie and said it is incredible. She added this comment in one of Vivek’s post.

In her tweet Kaggal wrote “Whoa!! Vivek!! This Looks incredible. 🙌🏻 Cannot wait to watch.. good luck to the entire team, I’m sure this is going to excel 👍🏻👌🏻❤️”

Whoa!! Vivek!! This Looks incredible. 🙌🏻 Cannot wait to watch.. good luck to the entire team, I’m sure this is going to excel 👍🏻👌🏻❤️ 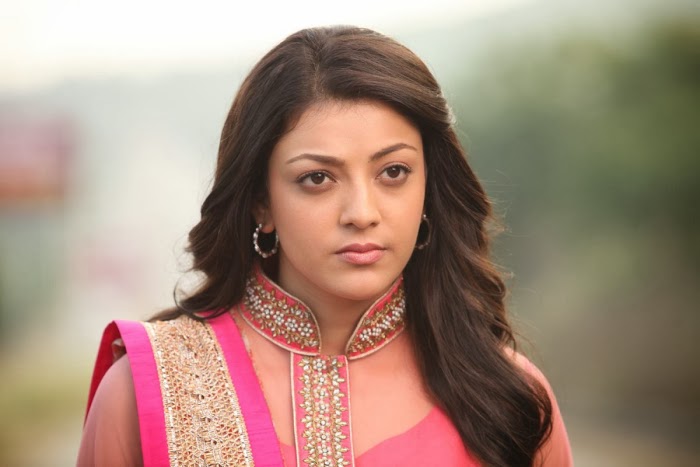 Though many people supported the actress’s support to her co-star Tthis comment from Kajal irked some set of fans as they trolled the actress and branded her as a member of BJP.

One bad actor praising another bad actor! God save tamil people from such disgusting communal people.

Lol another flop movie after Thugs of hindusdan

Don’t come back to TN… Hope you have reaped enough

Real face spotted Sangi Kajal Agarwal..Tamil film fraternity should avoid her and she will be in oblivion soon

Please stop producing movies of this woman in Tamil @Udhaystalin

Seriously Kajal? What’s incredible here? You are fooling only yourself.

After the tweet of Kajal, Vivek thanked her with his whole heart for standing by him at the right time.

Thank you so much @MsKajalAggarwal I’m so touched by your support! At a time like this when we are fighting to release our film, I wish more people from our fraternity showed their support…. https://t.co/yOnpXbvqeF

What do you think on these comments surfaced for the actress ?? Comment your views below !!