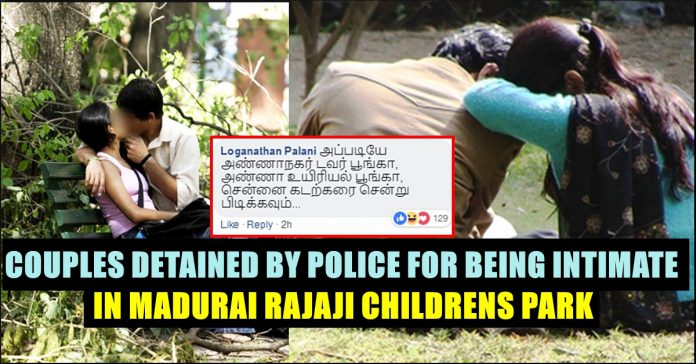 Love is a force of nature. However much we may want to, we can not command, demand, or take away love, any more than we can command the moon and the stars and the wind and the rain to come and go according to our whims. We may have some limited ability to change the weather, but we do so at the risk of upsetting an ecological balance we don’t fully understand. Similarly, we can stage a seduction or mount a courtship, but the result is more likely to be infatuation, or two illusions dancing together, than love.

In the same manner or the other way around, a bizarre incident took place in Madurai, Rajaji Park. It is a park for children situated at a distance of just 2 km from the Central Bus stand near the Corporation Office (Anna Maaligai). The park which is owned and maintained by the Corporation of Madurai, is open on all days from 10:00 am to 08:00 p.m. Entrance fee is Rs. 1/- per head and is free for children below 3 years. 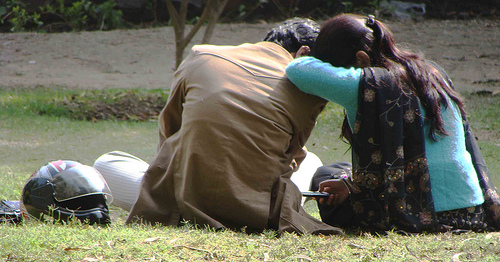 According to a news reported in News7, many love couples were detained by the police officers for maintaining close intimacy inside the children’s park. The detention was made only after the complaints from parents around who alleged that their sons and daughters were missing. On Sunday, inside the crowded park many love couples were seen sitting next to each other and spent some time alone it seems. The police officers who went in mufti made a normal roaming inside the park and detained the couples.

It is also said that the gesture from those couples embarrassed the public people who visited the park on that day. The couple were accompanied by police officers in a police van to the station and was sent back to home only after making their parents aware of this matter. Police also advised their parents says News7. 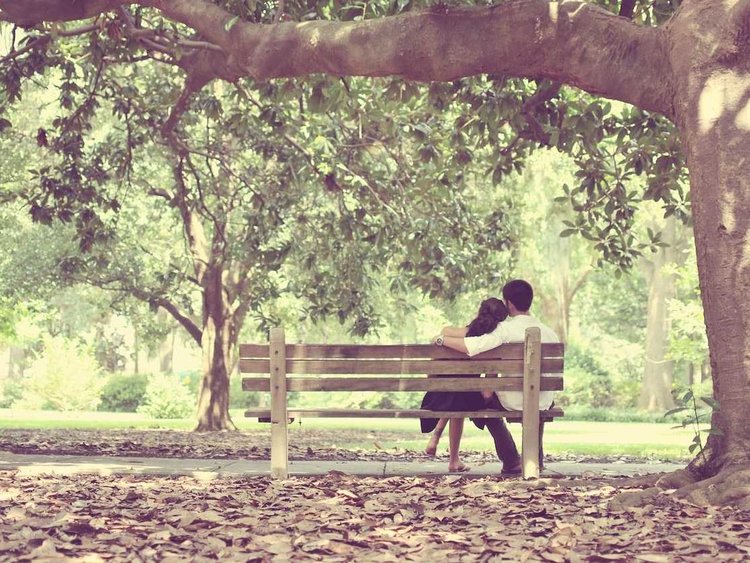 Meanwhile we just scrolled down to the comment section of the Facebook post of News7 which is nothing but a bunch of hilarious reactions, most of them from non-committed singles obviously. Not knowing how to react to those comments we are leaving it to you some of them here :

Love is one of the most profound emotions we experience as humans. Though there are many different kinds of love to experience, the romantic and affectionate expression of love is what, on some level, we’re all seeking. Now say what do you think on this incident ?? Do you also think those couples, who are adults, deserved to be punished in this way ??  Comment your views below !!