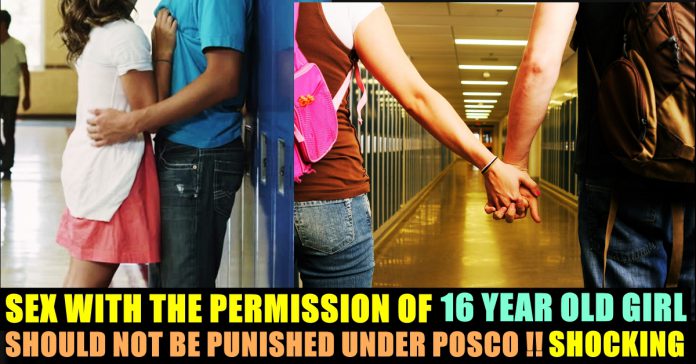 The Madras High Court on Friday observed that anyone above the age of 16 or above should not be considered a minor and “Any consensual sex after the age of 16 or bodily contact or allied acts could be excluded from the rigorous provisions of POCSO Act, and sexual assault could be tried under more liberal provisions which can be introduced in the Act, differentiating sexual assault and teenage relationships,” Justice V Parthiban of the high court, observed.

Going by the reports of Times now news Justice V Parthiban made the suggestion after setting free a youth who had been convicted and sentenced to five years of rigorous imprisonment under the POCSO Act for Kidnapping a minor girl and sexually assaulting her. 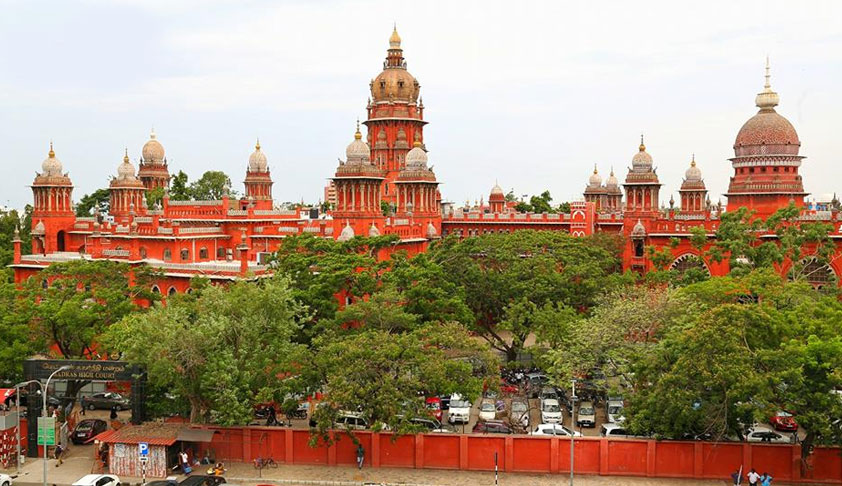 Setting aside the 10 years rigorous imprisonment awarded by a trial court under the Protection of Children from Sexual Offences (POCSO) Act, the Madras High Court has made an observation that has far-reaching consequences.

Reportedly, Justice acquitted the youth since it came to light that it was a case of elopement and not kidnap. The 17-year-old survivor had voluntarily eloped the youth, married him and they began living together for about six months. According to a report in the Times of India (TOI), Justice said that when the girl is below 18 years is involved in a relationship with a teenage or little over a teenage boy, it is always a question mark as to how such relationships could be defined. 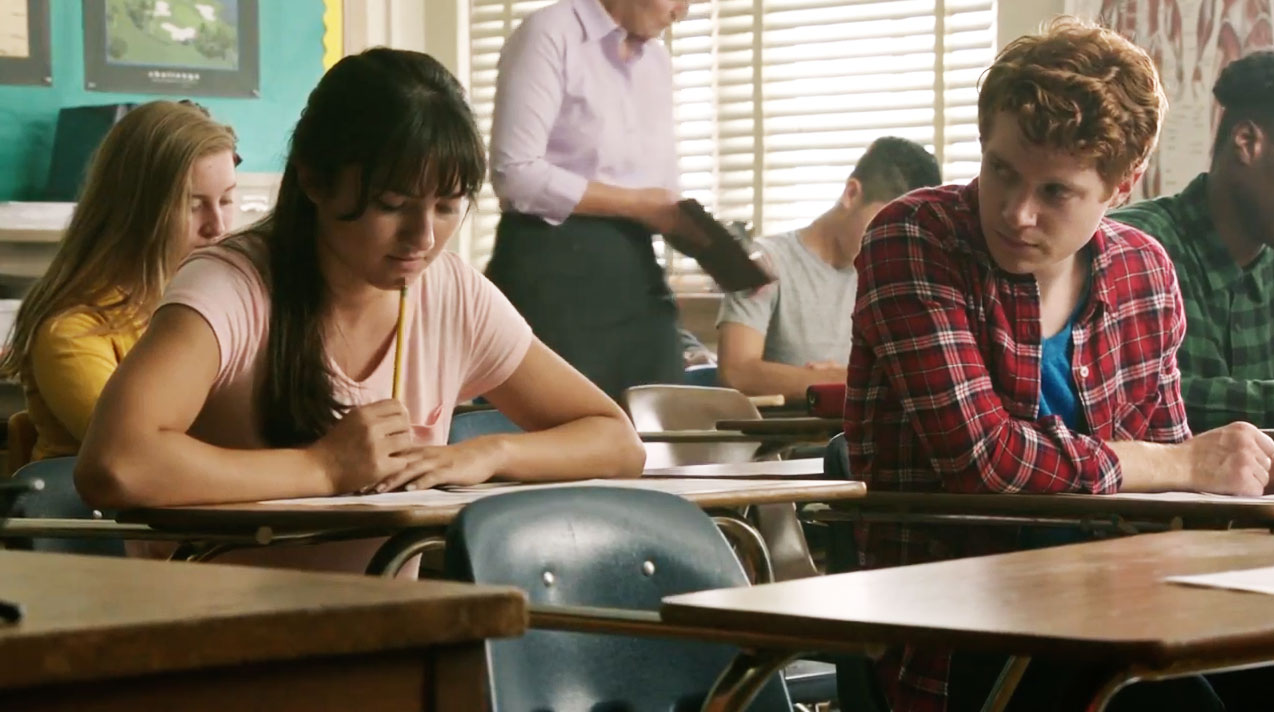 Presently, sexual relations with a person below the age of 18 would constitute a statutory sexual offense under the POCSO Act. The punishment for such an offense includes rigorous imprisonment.

Reportedly, he further suggested that in cases where the age of the girl is below 18 years, even though she was capable of giving consent for a relationship, POCSO Act gets attracted if such relationship transcends beyond platonic limits, attracting strong arm of law sanctioned by the Act.

According to The New Indian Express in the courtroom, the judge noted that a majority of cases in this category are to do with teenage relationships. “The relationship invariably assumes penal character by subjecting the boy involved to rigours of POCSO Act. Once the age of the girl is established as below 18 years, the boy involved is sure to be sentenced to seven years or 10 years,” the Judge said. “Such relationship cannot be construed as an unnatural one or alien. But, in such cases where the age of the girl is below 18 years, though she was capable of giving consent for relationship, being mentally matured, unfortunately, provisions of POCSO Act get attracted if such relationship transcends beyond platonic limits, attracting strong arm of law sanctioned by the provisions of the Act.” The judge acquitted the accused in the case.

He further mentioned that catching up with so-called offender of sexual assault, warranting severe imprisonment of seven to 10 years. He further added that the act can be amended to the effect that the age of the offender ought not to be more than five years or so more than the girl of 16 years or more.