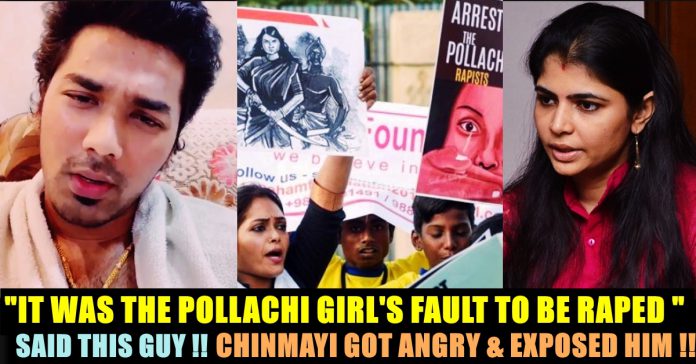 Hundreds of college students, lawyers and members of women’s organisations in the State took to the streets demanding action against the accused in the Pollachi sexual abuse case. Students boycotted classes and staged sit-ins demanding stringent punishment.

Protests rippled across Coimbatore and Tiruppur districts condemning the offenders and seeking protection for women. Students of the government arts colleges in Coimbatore and Udumalpet in Tiruppur boycotted classes and staged a demonstration seeking the arrest of all the persons involved in the scam.

The four accused — K. Thirunavukkarasu, 27; N. Sabarirajan, aka Rishwanth, 25; N. Sathish, 29; and T. Vasanthakumar, 24 — who were arrested on charges of sexual harassment, use of criminal force and other Sections were also detained under the Goondas Act.

26-year-old S Thirunavukarasu, the main accused in the case hails from this quaint village. An MBA graduate, Thirunavukarasu runs a finance business and is well known in the neighbourhood.

An extortion racket involving a four-member gang and the dozens of women they sexually assaulted and blackmailed has been unearthed in Tamil Nadu. Dozens of women were befriended on Facebook and then lured by the gang and sexually assaulted. The men would film these incidents and then resort to blackmailing the victims to not report the incident otherwise threatening to release the video online. Now a video of a random Instagram user blaming the girls for falling prey for the men surfaced. In the video the man seen saying that the girl maybe complained it to his family while they were friends in Facebook. “You created a chance for them to commit this crime and there is no point in raising questions now. You girls are always trying to compete with men. By using Tik Tok and all you girls are exposing everything to many. If you want to live by UK culture , you go reside there.” says the guy in his video.

In a way of reacting to this, Chinmayi who is known for her voice his Tamil cinema posted a series of Instagram stories where she condemned his statements severely.  Check out her stories here : Chinmayi was one of the most active voices in the South film industry to show their support towards the MeToo movement. She called out lyricist Vairamuthu for sexually harassing her when the two were in Switzerland for a concert named, Veezhamattom, in 2005. Vairamuthu had then released a statement denying all allegations, Chinmayi had then reacted by calling him a liar. 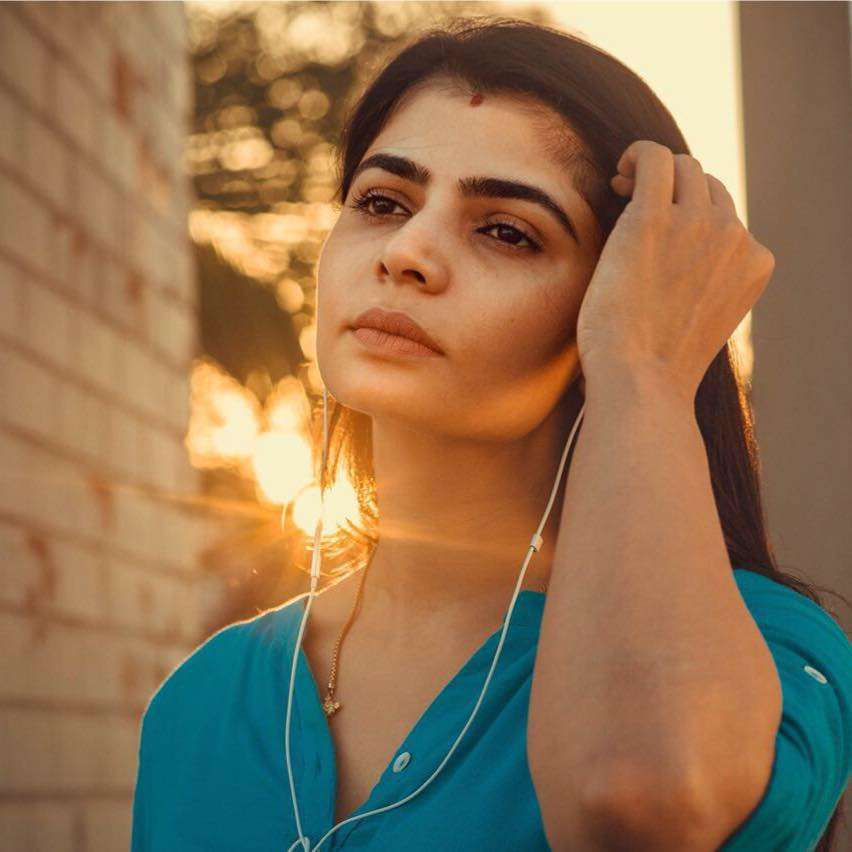 What do you think on these comments made by Chinmayi against the guy who literally oppressing girls even at this era ?? Comment your views below !!